He told this to reporters after taking part in a rally in Dharampuri town in Indore district ahead of the November 3 bypolls to 28 assembly constituencies in Madhya Pradesh.

Union Agriculture Minister Narendra Singh Tomar on Wednesday said that in order to provide relief to people in view of the soaring prices of onion, various steps are being taken, including releasing one lakh tonnes of the buffer stock of the key kitchen staple. He told this to reporters after taking part in a rally in Dharampuri town in Indore district ahead of the November 3 bypolls to 28 assembly constituencies in Madhya Pradesh.

"The government has already taken cognisance of the issue of rising prices of onions and its one lakh tonnes of buffer stock is being released through NAFED," Tomar said. "We had imposed a ban on the export of onion from the country well in time and opened routes for its import," the minister said.

Referring to Congress's protests on the new farm laws, Tomar accused the opposition party of having double standards. "In its 2019 Lok Sabha poll manifesto, the Congress had promised to make trade free of regulations. It had also said that it would encourage inter-state trade, discontinue the Agriculture Produce Marketing Committees (APMCs), give encouragement to contract farming and end the Essential Commodities Act," he said. 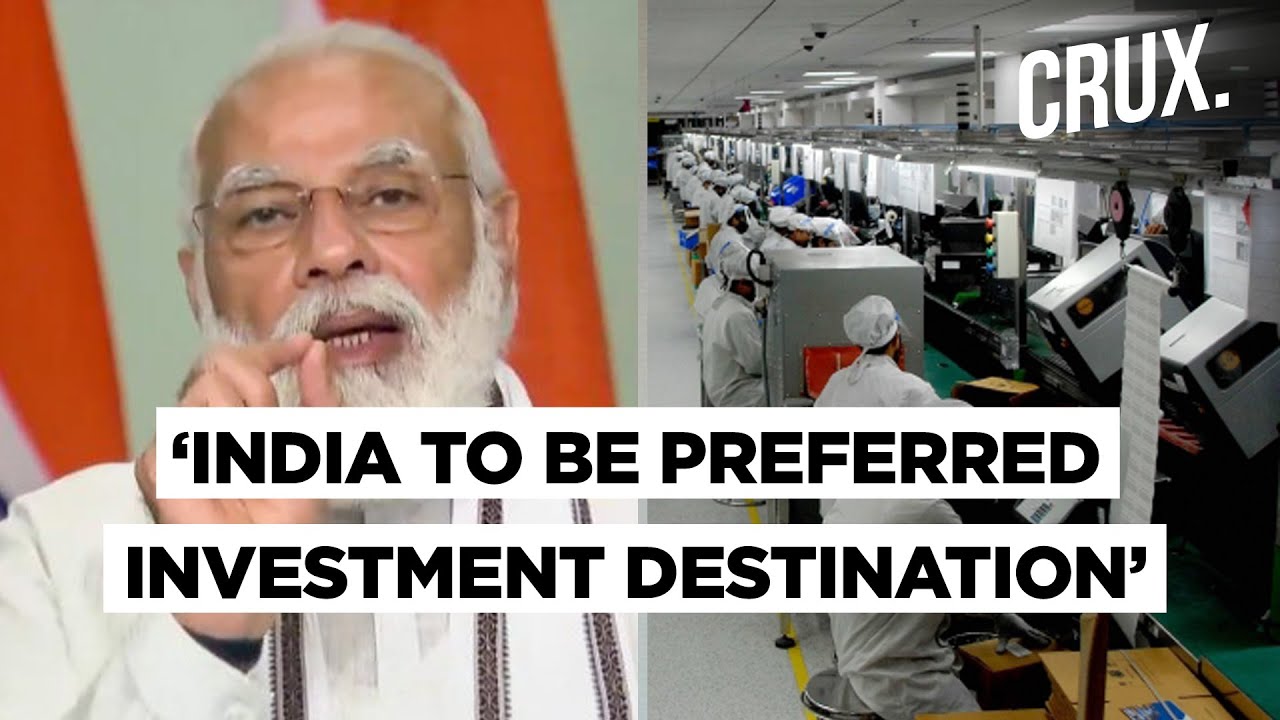 "But it was unable to do these things because of pressure from middlemen. The BJP-led government framed new laws for agriculture reforms. Therefore, the Congress is now suffering from stomach ache," Tomar alleged. The union minister was here to address a rally in support of the states water resources minister Tulsiram Silawat, who is contesting the by-poll from Sanver assembly seat.