The Centre had on October 23 transferred Rs 6,000 crore to 16 states and 2 UTs of Delhi and Jammu and Kashmir.

In the second tranche of transfer, Union Territory of Puducherry has been included. "The Ministry of Finance, Government of India, under its 'Special Window to States for meeting the GST Compensation Cess shortfall,' will be releasing an amount of Rs 6,000 crore as second tranche to 16 States and 3 Union Territoriestoday," the ministry said in a statement.

This borrowing was done at an interest of4.42 per cent, which is lower than the cost of borrowings for the states and UTs, thus benefitting them, it said. "Ministry of Finance has facilitated loans ofRs 12,000 crore till date under the Special Window to States/UTs," it added. 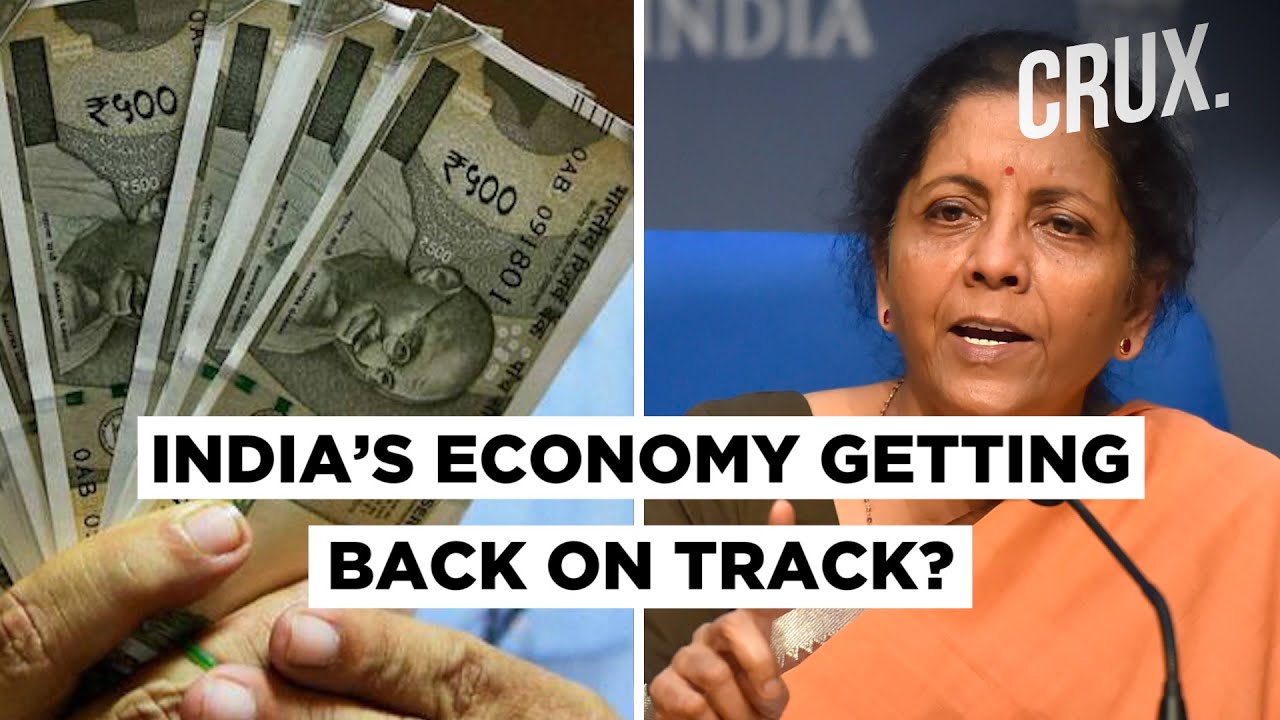 21 states and 3 Union Territories till date, have opted for the Special Window and theloans raised by the Centre would be released on a back-to-back basis to states/UTs, in lieu of GST Compensation Cess releases. The loans have been released to the following states and Union Territories – Andhra Pradesh, Assam, Bihar, Goa, Gujarat, Haryana, Himachal Pradesh, Karnataka, Madhya Pradesh, Maharashtra, Meghalaya, Odisha, Tamil Nadu, Tripura, Uttar Pradesh, Uttarakhand, Delhi, Jammu and Kashmir and Puducherry.

This arrangement will not reflect in the fiscal deficit of the Centre and will appear as capital receipts for state governments. The Centre had in August proposed two options to states: borrow Rs 97,000 crore (on account of GST implementation) from a special window facilitated by the RBI or the complete shortfall of Rs 2.35 lakh crore (including Rs 1.38 lakh crore due to COVID) from the market. The options have since been revised to Rs 1.10 lakh crore and Rs 1.83 lakh crore, respectively.

On Sunday, the Finance Ministry said GST collections in October stood at over Rs 1.05 lakh crore, crossing for the first time the Rs 1 lakh crore mark since February this year. Among the states, Chhattisgarh has secured the first rank in the country in terms of the increase in GST collection by recording a 26 per cent rise over the same month last year.

As per the data issued by the Finance Ministry, GST collection in the Chhattisgarh for October 2019 was Rs 1,570 crore, whereas, in October 2020, it has increased to Rs 1,974 crore, an increase of Rs 404 crore. During the lockdown, production in steel industries and work in coal mine also went on uninterrupted in the state.