Hotel Bills, Property Tax, School Fees to Now Reflect in ITR; All You Need to Know About I-T Form 26AS

In order to keep a check on tax evasion, all white good purchases, property tax, medical and life insurance premium payment, business-class airline travel (domestic or foreign) and even hotel bill payments will be included in this new proposal.

As Prime Minister Narendra Modi today launched the 'Transparent Taxation' platform, which aimed at streamlining the tax-paying process for people and reducing the scope for corruption and overreach by officials, the central government has also shared a proposal with an aim to reduce the threshold of several transactions for tax disclosure. Here's something that we all should know about the new proposal as it is directly or indirectly linked to most of us.

In order to keep a check on tax evasion, all white good purchases, property tax, medical and life insurance premium payment, business-class airline travel (domestic or foreign) and even hotel bill payments will be included in this new proposal.

Here it means that if a person pays hotel bill or medical insurance premium of over Rs 20,000, incur an expenditure of exceeding Rs 50,000 on life insurance or over Rs 1 lakh for school fee, buy white goods, jewellery, or paintings, then the institution/organisation he/she has made the payment to will inform the government about the transactions, according to Money Control. 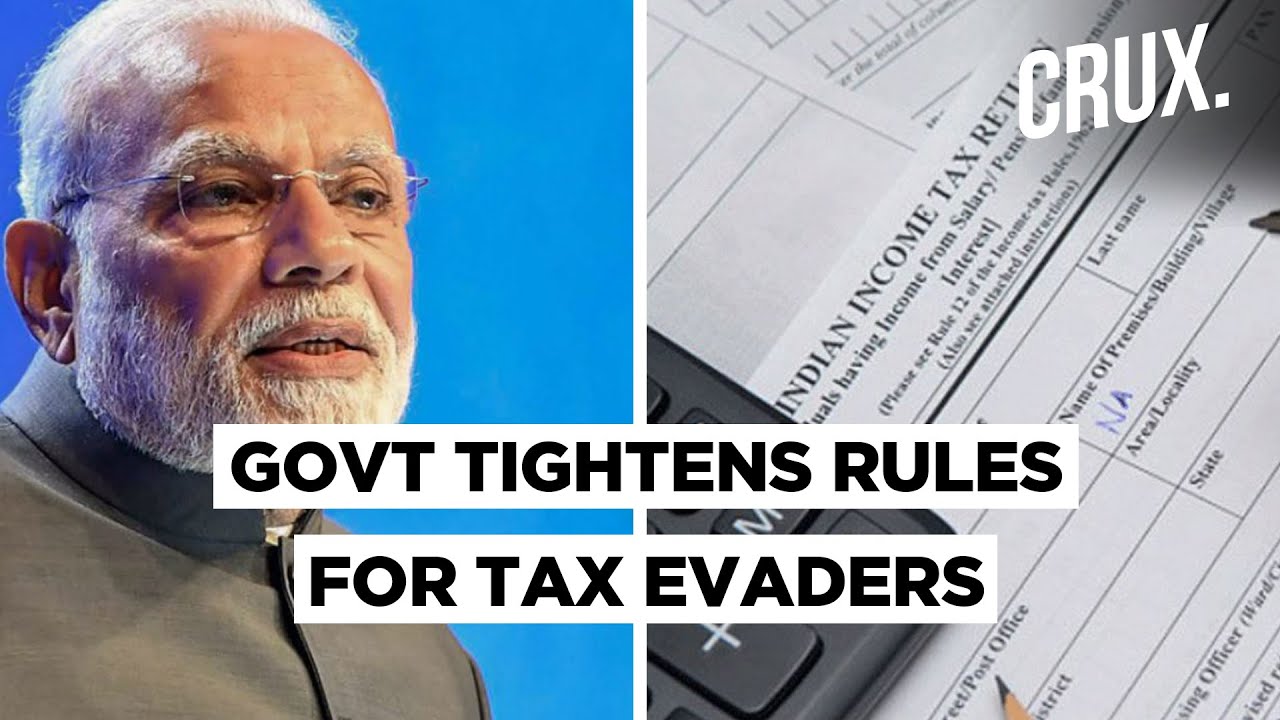 Not just this, even the payments of property tax and electricity bill made to the government will also be informed if they surpass Rs 20,000 and Rs 1 lakh, respectively, as per the Ministry of Finance. These will be reflected in Form 26 AS, an individual's tax account statement.

“Earlier, a majority of the high-value transactions were linked to the financial sector such as banks, demat accounts, but now this move aims to bring everyone under the lens. So, even normal payments for school fees and white goods or painting purchases above Rs 1 lakh would be reported and even bank account deposits would be checked," Money Control quoted Mehul Sheth, a chartered accountant as saying.

Moreover, the limit for cash deposits in banks has also been increased from Rs 10 lakh to Rs 25 lakh for savings account, while Rs 50 lakh for the current one.

Ameet Patel, partner at Manohar Chowdhry & Associates has said that such changes have been made by the government to unearth black money.

“Government has introduced new sections and is making reporting of certain transactions mandatory to unearth black money. This is because the number of people subjected to scrutiny is being reduced. The tax department wants to say have faith that taxpayers won’t be harassed as they are relying on data analytics,” Money Control quoted him as saying.