Home » News » Business » LVB Shareholders Not to Get Anything As Per RBI's Draft Scheme for Merger, Key Managerial Personnel May Lose Job
1-MIN READ

LVB Shareholders Not to Get Anything As Per RBI's Draft Scheme for Merger, Key Managerial Personnel May Lose Job

File image of a branch of the Lakshmi Vilas Bank.

The shareholders of the 94-year-old Lakshmi Vilas Bank (LVB) may not be getting anything as per the Reserve Bank of India’s (RBI) draft scheme for its amalgamation with DBS Bank India.

On Tuesday, the RBI announced its decision to amalgamate the LVB with the DBS Bank India. 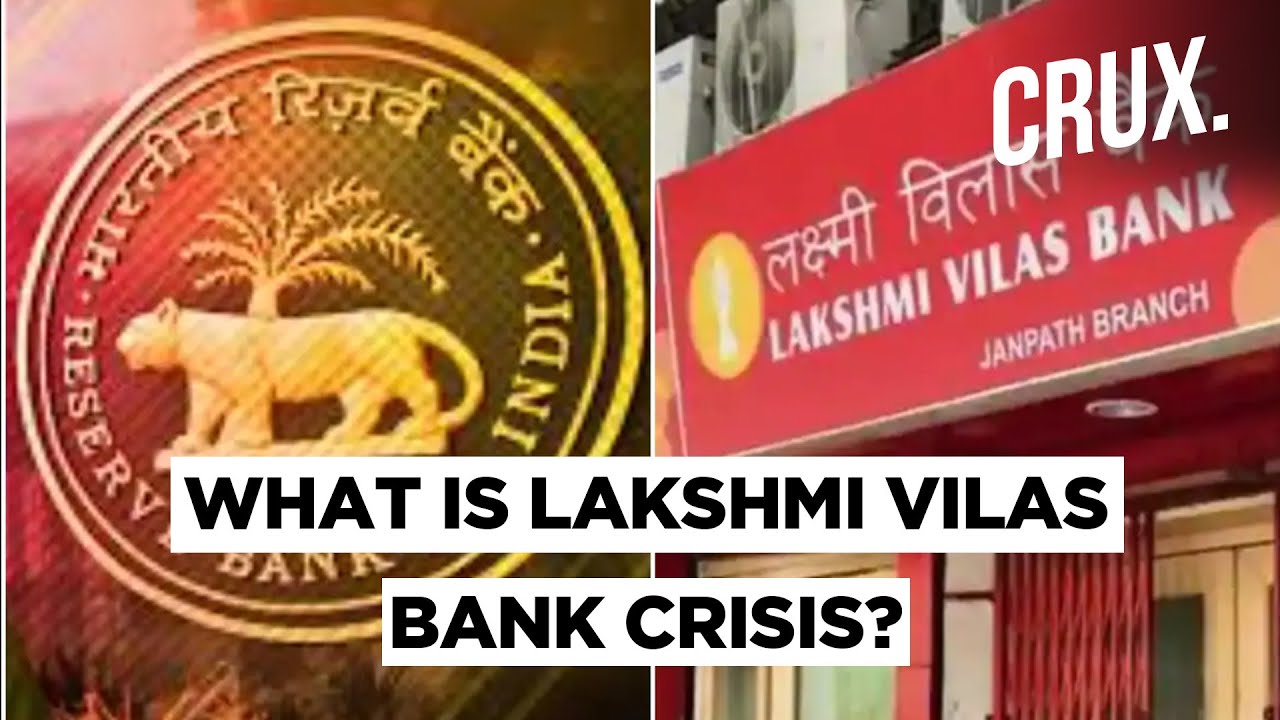 It also placed the LVB on moratorium for 30 days and superseded its Board, owing to serious deterioration in the lender’s financial position. T.N. Manoharan, a former Non-Executive Chairman of Canara Bank, has been appointed as the Administrator of the bank.

As per the draft amalgamation scheme, the RBI has said on and from the appointed date, the entire amount of the paid-up share capital and reserves and surplus, including the balances in the share/securities premium account of the transferor bank (LVB), shall stand written off.

On and from the appointed date, the transferor bank shall cease to exist by operation of the scheme, and its shares or debentures listed in any stock exchange shall stand delisted without any further action from the transferor bank, transferee bank (DBS Bank India) or order from any authority.

As regards LVB employees, they will continue in service and be deemed to have been appointed in the DBS Bank India at the same remuneration and on the same terms and conditions of service, as were applicable to such employees immediately before the close of business on November 17.

However, the RBI scheme also provides for DBS Bank India to discontinue the services of key managerial personnel of LVB after following the due procedure at any time, after the appointed date, as it deems necessary and providing them compensation as per the terms of their employment.

Similarly, DBS Bank India shall have the option of merging LVB branches according to its convenience and may close down or shift the existing branches as per the extant instructions issued by the RBI.