News18.com Daybreak | Padmaavat Release, Padma Awards and Other Stories You May Have Missed

A cinemagoer takes a selfie in front of a poster of Bollywood movie "Padmaavat" after purchasing a ticket to watch the movie at a theatre in Kolkata, India, January 25, 2018. (Reuters)

Sanjay Leela Bhansali's controversial movie Padmaavat was finally released in theatres across India amid violent protests. Many theatre owners refused to screen the movie fearing a backlash from the Rajput Karni Sena. 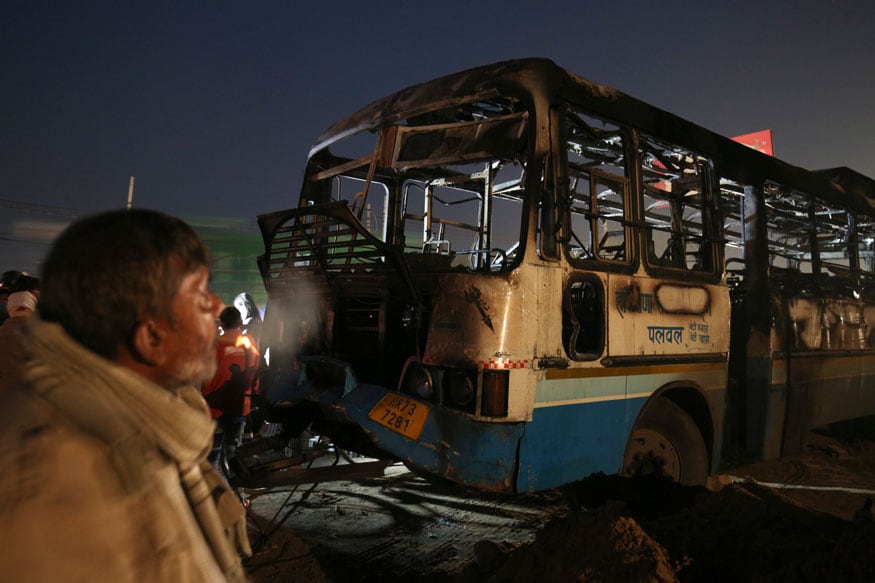 Three leaders of the Karni Sena, who are at the forefront of saving the pride of Rajput women, are facing serious criminal charges such as sexual assault, kidnapping, rioting and murder, a CNN-News18 investigation has revealed.

It was supposed to be an event showcasing India's strength and growing global clout, but the India-ASEAN summit has now been overshadowed by the out-of-control Karni Sena and its cycle of violence.

During his Republic Day eve address to the nation, President Ramnath Kovind called for a society where one can disagree with views, even those which had a historical context, without mocking the other person's dignity. His comments come amid growing violence over the film Padmaavat. 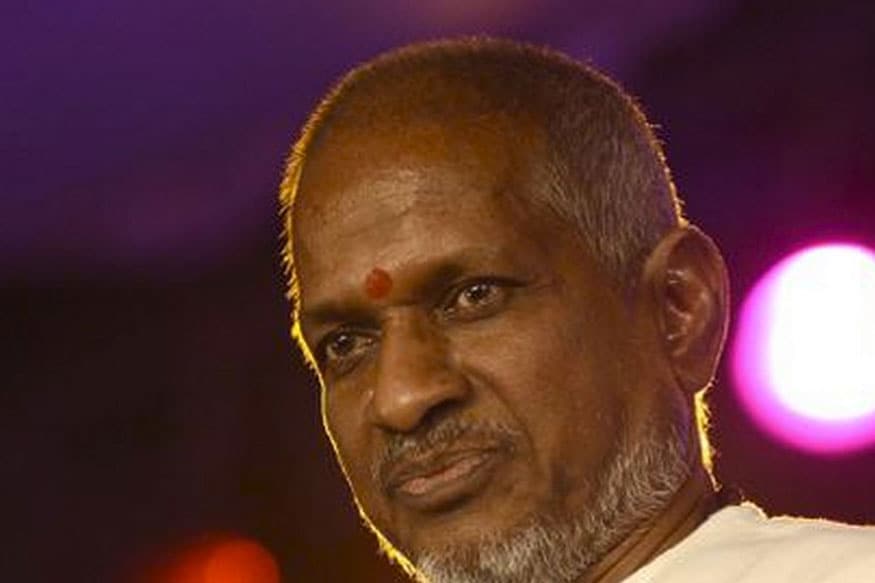 Things are heating up in poll-bound Karnataka. BJP president Amit Shah has said that the Siddaramaiah government in the state has withdrawn cases against those accused of killing 20 RSS workers. Shah said that when the BJP comes to power it will hunt down the killers even from ‘pataal’.

In the third part of #BeingADalit—a News18 series on recurring attacks on the community— we take a look at how 200 years after the Bhima-Koregaon battle, Dalits are still fighting a battle for their rights and equality.

The Congress and the BJP are at loggerheads again. This time over the seating arrangement for Rahul Gandhi at the Repubic Day parade in India Gate. The Congress said the BJP has given Rahul a seat in the fourth row to humiliate him.

The Mahadayi river dispute continues to dominate the political discourse in Karnataka. A bandh called by pro-Kannada outfits saw protests in Benagluru. Bus services were hit and schools were closed for the day.

With the country facing an agrarian crisis, News18 spoke to stakeholders in the agriculture sector about what Finance Minister Arun Jaitley could do in the upcoming Union Budget to arrest the slump in farm sector growth.

The Left cannot hope for electoral success in 2019 unless it reconsiders the decision to not enter into a pre-poll alliance with the Congress, feels former Lok Sabha Speaker and 10-time CPM MP Somnath Chatterjee.

The rift between former India skipper Sourav Ganguly and then coach Greg Chappel is well known. Now, Ganguly has revealed in a new book that Chappel was trying to end his career.

Jay Panda's suspension from the Biju Janata Dal (BJD) is not surprising. It is the timing which has raised a few eyebrows. Panda's suspension is being seen as a diversionary tactic by the Odisha government which is facing fire over the alleged suicide of a rape victim.