After 14 stake sales in Jio Platforms, Reliance is lining up investors for its retail subsidiary, Reliance Retail, and has completed two deals in a span of two weeks.

After completing 14 stake sales in Jio Platforms over the course of three months, starting with the deal with Facebook on April 22, Reliance is now lining up investors for its retail subsidiary, and has completed two deals in a time span of two weeks.

Here are 10 facts about the Reliance deal spree: 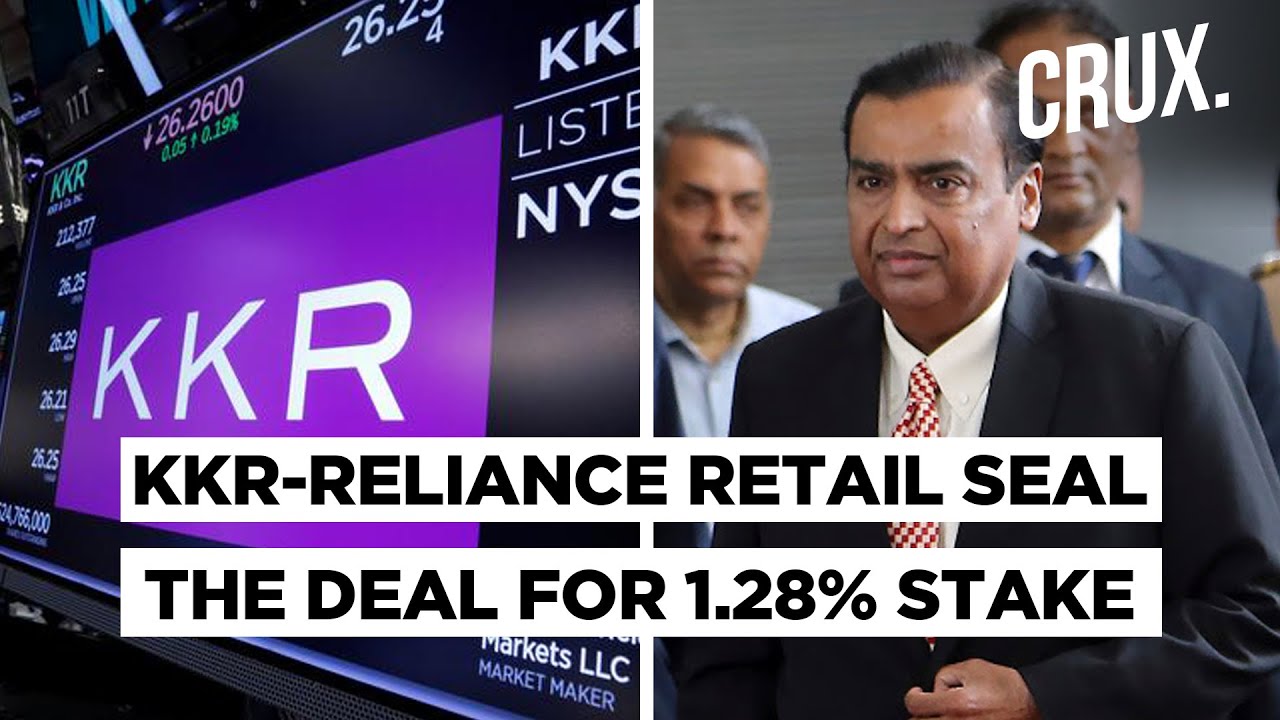 - The latest investments at Reliance Retail come after the conglomerate raised Rs 1.52 lakh crore ($20.66 billion) at its digital unit by selling stakes to 13 global investors.

- Reliance's shares have risen 173 per cent in the last three years, as of Tuesday's close. The company's current market capitalization is at 14. 5 lakh crore.

- Reliance's oil and gas, refining and petrochemical businesses once underpinned its growth, but they have taken a hit as oil prices collapsed. In July, the company reported a nearly 44% fall in quarterly revenue as the COVID-19 pandemic destroyed demand for refined oil products.