RIL Chairman Mukesh Ambani said the company has created a 5G mobile network solution from the ground up, which will eliminate the need for the company to depend on third-party vendors, including Chinese telecom major Huawei.

Reliance Industries Chairman Mukesh Ambani laid out big plans for all the three business verticals of India’s largest conglomerate at the company’s 43rd Annual General Meeting on Wednesday, but there were two big-bang announcements: Google’s investment in Jio Platforms, and the company being ready with in-house 5G solutions.

Reliance Jio, which has also won the backing of US tech giants Qualcomm Inc and Facebook, has built a completely indigenous 5G solution, Ambani said at the virtual AGM, adding that the digital and telecom arm of his company will be ready to rollout 5G services as soon as spectrum is made available. 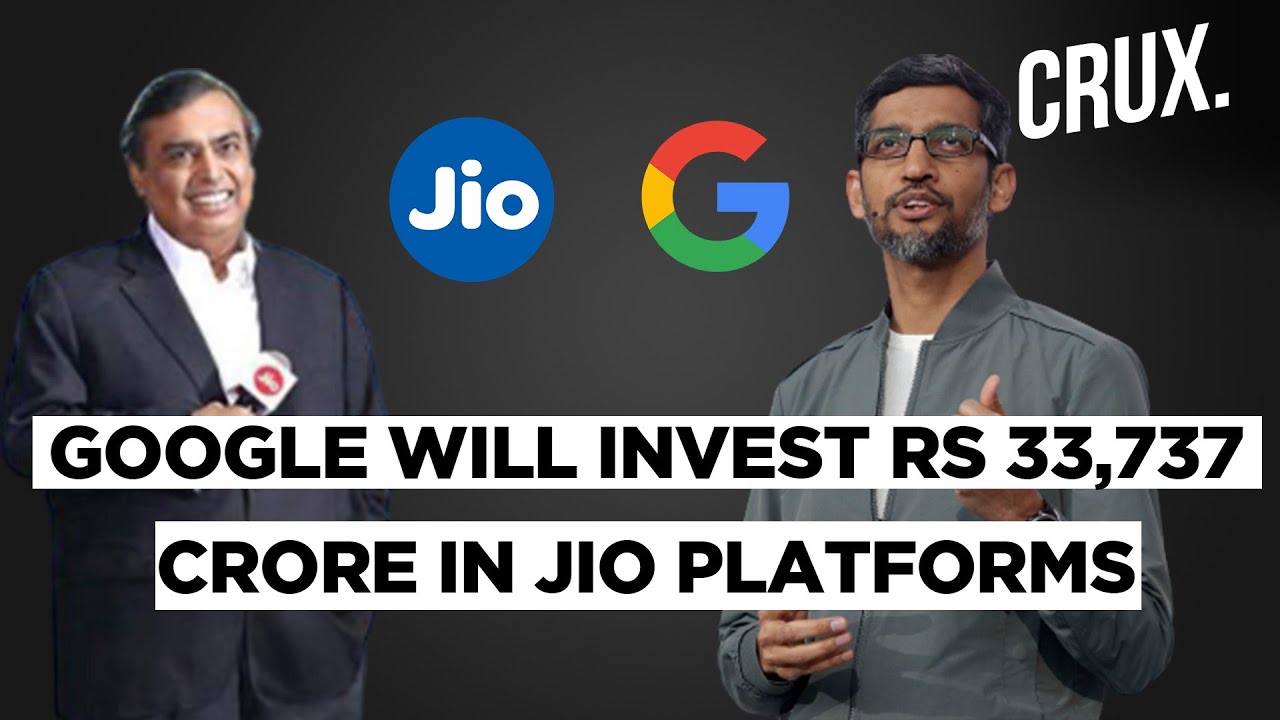 Ambani said the company has created a 5G mobile network solution from the ground up, which will eliminate the need for the company to depend on third-party vendors, including Chinese telecom major Huawei, which was recently banned from setting up critical 5G infrastructure in the UK due to security concerns.

“Today, I have great pride in announcing that Jio has designed and developed a complete 5G solution from scratch. This will enable us to launch a world-class 5G service in India, using 100 per cent homegrown technologies and solutions,” said Ambani, while addressing the shareholders, prospective investors, media and the general public.

Calling this a 'Made in India’ 5G solution, Ambani assured that the upgradation from 4G to 5G network will be easy, and said that once it will be set up in India, the company aims to offer it to other global telecom operators.

“Once Jio’s 5G solution is proven at India’s scale, Jio Platforms would be well-positioned to be an exporter to other telecom operators globally as a complete managed service,” he said.

This comes just a few hours after US Secretary of State Mike Pompeo praised Reliance Jio as a “clean network” while being critical of Huawei’s 5G equipment because of threats to national security, economic security, privacy, intellectual and human rights.

Aiding Jio in scaling up on technology side will be the new member on its board – Google - which will pick up a 7.7 per cent stake in the company for Rs 33,737 crore. With this deal, RIL has now sold nearly 33 per cent of Jio Platforms, which houses music, movie apps and telecoms venture Jio Infocomm for Rs 1.52 lakh crore.

The deal with Google will bolster Reliance's tech ambitions, such as building smart homes, using solutions similar to Amazon.com Inc's Alexa voice assistant, connected cars and security systems. Ambani said that RIL had already achieved its target of becoming net debt free and insisted it would only take strategic partners on board from now.

Jio and Google will partner to build a low-cost 4G, “or even 5G smartphone” for India, Ambani said, in a move that is likely to get crores of Indians to use high-speed mobile internet for the first time.

"Google and Reliance Jio are partnering to build a value-engineered Android-based smartphone operating system. Through this partnership, we can accelerate the national mission of putting a smart device in the hands of every Indian," Ambani said.

Google CEO Sundar Pichai said in a video message that through this partnership with Jio Platforms, “we see the chance to have an even greater impact than either company could have alone," adding that the Jio investment was "the first and the biggest" investment Google would make via a Rs 75,000 crore digitisation fund announced earlier this week.

The RIL Chairman also announced that the company will induct global partners for its retail business in the next few quarters, and said the company has successfully piloted the JioMart grocery model with kirana partners in 200 cities, and will also include pharmaceuticals, healthcare, fashion and electronics as part of an accelerated launch.

The stake sale in the company’s oil-to-chemical to Saudi Aramco, however, has been put on the backburner for now. Ambani said the deal did not progress as per earlier timelines due to “unforeseen circumstances in the energy market and the Covid-19 situation”.

“Our equity requirements have already been met. Nevertheless, we at Reliance value our over two-decade long relationship with Saudi Aramco and are committed to a long-term partnership,” he said, adding that said RIL will be spinning off the oil-to-chemical business into a separate subsidiary by early 2021 "to facilitate multiple partnership opportunities."