The logo of Reliance Industries is pictured in a stall at the Vibrant Gujarat Global Trade Show at Gandhinagar, on January 17, 2019. (REUTERS/Amit Dave/File photo)

US private equity firm Silver Lake co-investors will be investing additional 18.75 billion rupees into Reliance Retail Ventures, the retail arm of Reliance Industries, the firm said in a regulatory filing late on Wednesday. 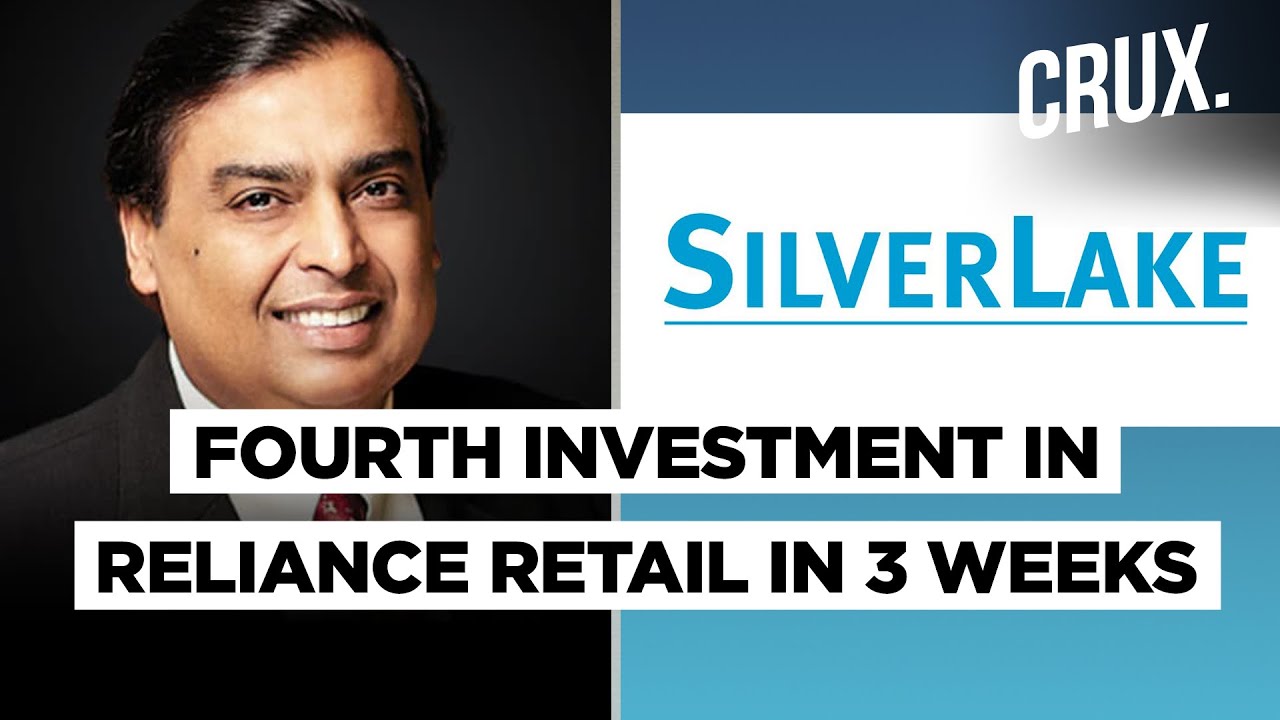 Commenting on the aggregate investment brought by Silver Lake, Mukesh Ambani, Chairman and Managing Director of RIL, said, “Silver Lake and its co- investors are valued partners on our journey to transform Indian Retail for the benefit of all Indians. We are pleased to have their confidence and support, as well as the benefit of their leadership in global technology investing and their valued network of relationships for the Retail revolution in India. Silver Lake’s additional investment is a strong endorsement of the tremendous potential of Indian Retail and the capabilities of Reliance Retail.”

The latest investment in Reliance Retail was the second on September 30 and fourth in three weeks. Earlier on Wednesday, Reliance announced that private equity firm General Atlantic will invest 36.75 billion rupees for a 0.84% stake in its retail arm.

The deals underscore growing investor interest in Reliance Retail, which is led by Mukesh Ambani. Reliance is seeking investors for its retail arm after raising more than $20 billion in recent months for its digital unit.

With the latest investments, Reliance has now sold about a 4.3% stake and raised 186 billion rupees ($2.53 billion) in its retail unit.

Disclosure: News18.com is part of Network18 Media & Investment Limited which is owned by Reliance Industries Limited