Biden took the lead over President Donald Trump in the battleground states of Pennsylvania and Georgia, putting him on the verge of winning the White House hours after Trump falsely claimed the election was being 'stolen' from him.

Wall Street’s main indexes took a breather on Friday after sharp gains this week as Democrat Joe Biden edged closer to victory in a nail-biting election, while the monthly jobs report underlined the economic challenge facing America’s next president.

Biden took the lead over President Donald Trump in the battleground states of Pennsylvania and Georgia, putting him on the verge of winning the White House hours after Trump falsely claimed the election was being “stolen” from him.

“Markets have been pretty comfortable with that idea (of a Biden win), but if it’s contested, it adds a little bit of uncertainty,” said Scott Brown, chief economist at Raymond James in St. Petersburg, Florida.

“Even with these states being really close, we might have to go back and recount, so we’re in for a long period of uncertainty.”

Despite Friday’s losses, the benchmark S&P 500 and tech-heavy Nasdaq were on track for their best week since April as the prospect of a policy gridlock in Washington eased worries about tighter regulations on U.S. companies. 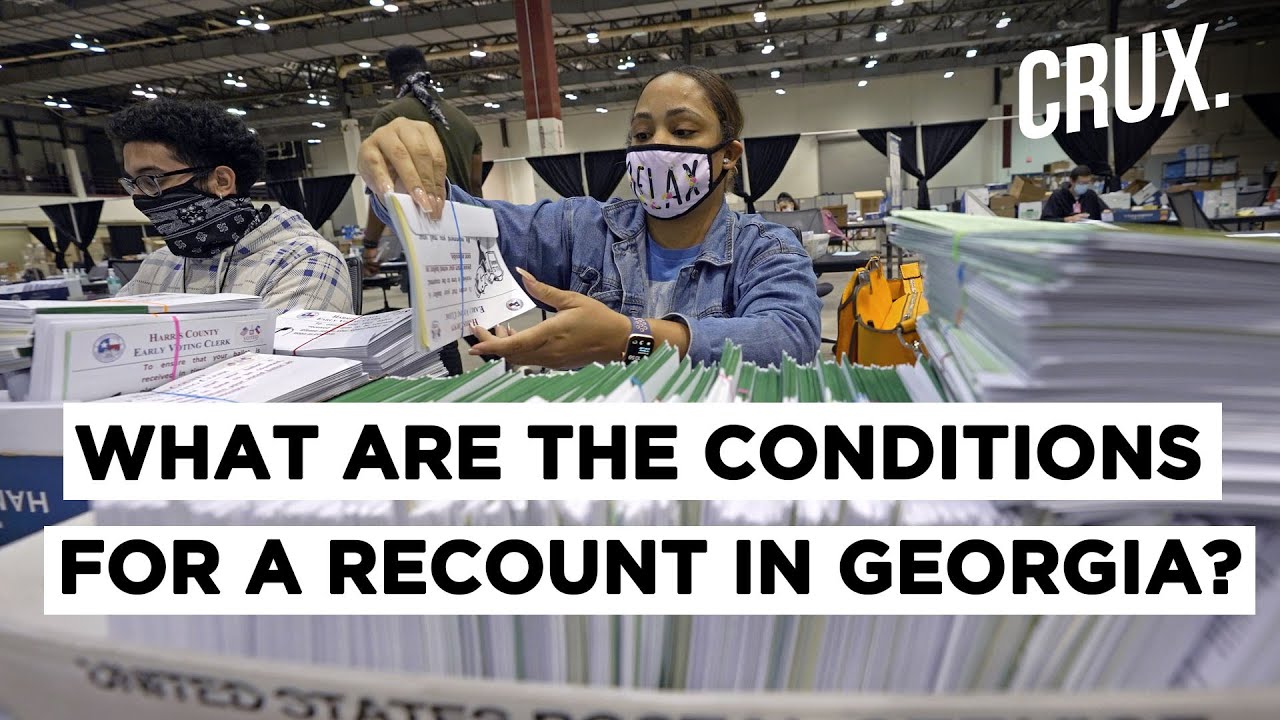 Republicans could keep control of the U.S. Senate pending the outcome of four undecided races and they would likely block large parts of Biden’s legislative agenda, including expanding healthcare and fighting climate change.

“Despite a shorter-term rally, ultimately we’re going to see some real challenges in payrolls and the economy,” said Phil Toews, chief executive officer and portfolio manager for Toews Corp in New York.

“The most leading indicator is the number of cases, hospitalizations, and number of deaths in the country and that is going in the completely wrong direction.”

Technology mega-caps including Apple Inc, Amazon.com Inc, Microsoft Corp and Facebook Inc fell after logging strong gains this week and were among the biggest drags on the benchmark S&P 500.

Coty Inc jumped 13.5% as the cosmetics maker beat analysts’ estimates for quarterly revenue, while T-Mobile US Inc gained 6.4% after adding more phone subscribers than analysts had expected in the third quarter.