World stock markets neared a more than twoweek high on Tuesday after U.S. President Donald Trump's return to the White House from hospital where he was treated for COVID19, and expectations of a new U.S. stimulus package being agreed rose.

LONDON: World stock markets neared a more than two-week high on Tuesday after U.S. President Donald Trump’s return to the White House from hospital where he was treated for COVID-19, and expectations of a new U.S. stimulus package being agreed rose.

Europe saw a stuttering start with London’s FTSE dipping and not much traction from France , Italy or Germany , despite a “remarkable” jump in German industrial orders.

Wall Street and most of Asia rallied overnight after Trump’s return from the Walter Reed Medical Center military hospital outside Washington eased nerves about possible disruption to next month’s Presidential election.

Gold, bonds and the dollar suffered losses amid the modestly improved risk appetite, though Wall Street futures had slipped into the red and oil was losing its strong overnight momentum.

“It has not managed to get a meaningful lift from it (Trump leaving hospital) and I think it is threatening to take a time out and wait for what comes next,” he added. 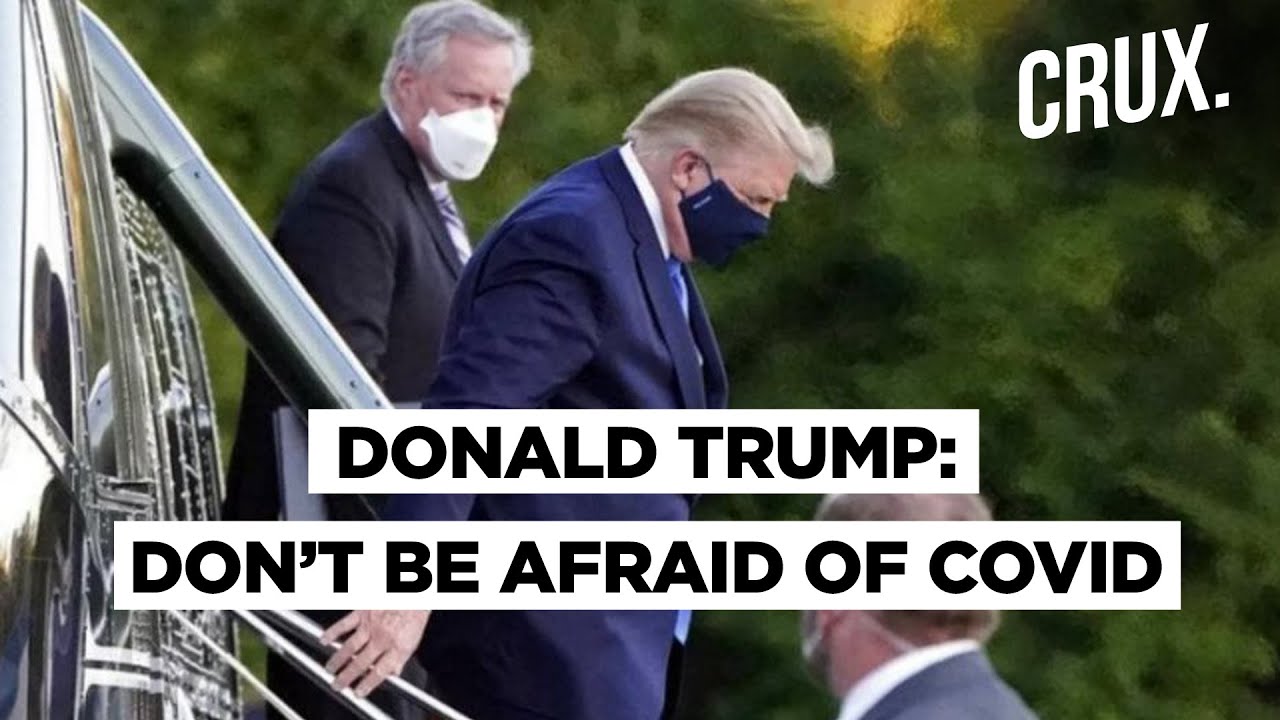 Trump returned to the White House on Monday after a three-night hospital stay and said he felt “real good”, although one of his doctors cautioned that he may not be out of the woods until later in the week.

MSCI’s broadest index of Asia-Pacific shares had risen 0.7% to a two and a half week-high, with Hong Kong climbing 0.8% and Japan’s Nikkei adding 0.5%. China’s markets remained closed for a public holiday.

U.S. stimulus hopes were still bubbling in the background after House Speaker Nancy Pelosi and Treasury Secretary Steven Mnuchin spoke by phone for about an hour and said they were preparing to talk again on Tuesday.

“If we do see some form of stimulus coming through, I think the market will take it in a positive light,” said J.P. Morgan Asset Management’s Chief Asia Market Strategist Tai Hui.

S&P 500 futures were a touch weaker after the best daily gain on the S&P 500 index in a month overnight, while the optimism hit gold and other safe haven assets.

Bond markets also joined in, as a sharp selloff in U.S. bonds on Monday carried over into Asia and Europe.

Benchmark 10-year German government bond yields, which move inverse to price, hit their highest in over a week. Japanese government bond futures fell to a one-month low in the steepest drop in more than five weeks and South Korean yields jumped.

However, analysts said selling in other Asian markets was more subdued than in the U.S. market because regional investors are beginning to price in a victory for Democratic presidential candidate Joe Biden in the Nov. 3 election.

“The selloff in U.S. yields is more driven by Trump getting out of hospital,” said DBS rates strategist Duncan Tan in Singapore. “That narrows some of the uncertainties around the election process. In the short term, at the very least, it removes the tail risk of having to consider if Trump or Biden is unable to participate in the election.” U.S. 10-year yields were steady at 0.77% while in the currency markets, the dollar was under pressure from most other majors with the exception of the safe-haven Japanese yen.

The dollar gained on the yen to reach 105.62 yen, not far short of its highest levels in three weeks.

The Australian dollar gained briefly after the Reserve Bank of Australia left rates on hold, as expected, but later fell back, and the potential for further monetary easing capped gains.

Oil jumped more than 5% overnight and edged higher still in Asia, supported by the Trump news and a supply squeeze as a strike shut six Norwegian offshore oil and gas fields.