For an Indian, the only thing that is more important than oxygen is the want of material to outrage upon and Tanmay Bhat of AIB has made himself an easy target with his Snapchat video about Lata Mangeshkar and Sachin Tendulkar. But this is not the first time the funny-man has gotten in trouble and by the looks of it, it won’t be the last.

From the AIB Roast to countless other times on Twitter, Tanmay Bhat has proven to be a scapegoat of outrage and hate. Yes, the video was sort of crass. No, it was not the end of the world. In a nation where foot-in-the-mouth statements come dime a dozen, especially from politicians and legislators, filing FIRs against a stand-up comic because he affected some people’s sensibilities is a bit too much. Here are ten actual things Indian Politicians have uttered in public that need more outrage for a much longer time than a mindless Snapchat story. Be the judge for it, yourself. “If anyone from opposition or their wives and sisters are here, then listen up, if any one of your people touch anyone from TMC I will destroy you, I will not spare them. I will send my boys and they will rape people.” “First girls develop friendship with boys. Then when differences occur, they level rape charges. Boys commit mistakes. Will they be hanged for rape?” “Poverty is just a state of mind. It does not mean the scarcity of food, money or material things. If one possesses self-confidence, then one can overcome poverty” “If a woman is caught (in a rape case), then both she and the boy should be punished. In India, there is death penalty for rape, but when there's consensual sex outside marriage, there's no death penalty against women." “In olden days people had no other entertainment but sex, which is why they produced so many children. Today, TV is the biggest source of entertainment. Hence, it is important that there is electricity in every village so that people watch TV till late in the night. By the time the serials are over, they’ll be too tired to have sex and will fall asleep. Then they won’t get a chance to reproduce. When there is no electricity, there is nothing else to do but produce babies.” 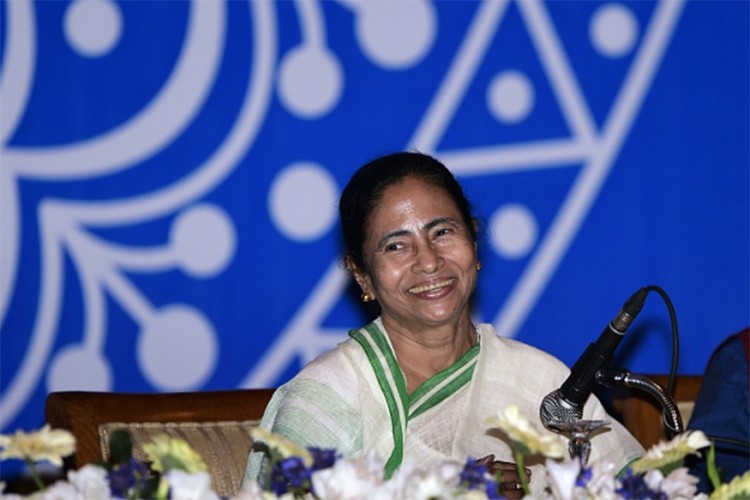 “People used to marry their girls to save them from Mughal atrocities and currently a similar situation is arising in the state. I think that's the reason khap has taken such a decision and I support it.”