While one man attempts to crowdfund the bailout of Greece, let us look at what all that country has done for the world!

While the clous seem to be going dark over Greece, with no chance of a bailout from their economic crisis, a man called Thom Feeney has done something completely unheard of, in this context. He is trying to crowdfund Greece's bailout.

So while he is out there doing his bit, let us have a look at all the things that Greece has given to us, the whole world, that we should be thankful for! 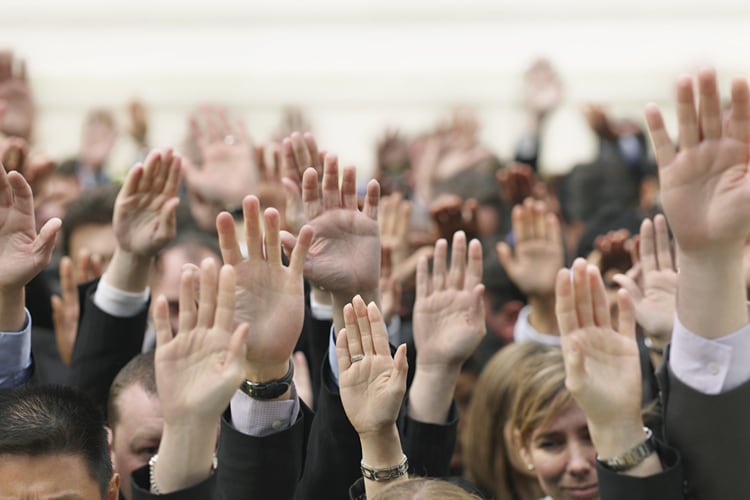 The Ancient Greeks introduced a system of government called ‘demokratia’ around the 5th century BC. The name ‘demokratia’ means to "rule by the people." This is from where, the word ‘dormancy’ and its core belief is derived from. The ancient Greek philosopher Plato was the first to possess an alarm clock. It was a water-clock that, when having counted to the desired time, played something with the sound of a water organ. Ctesibius (285–222 BC) had a device which would drop balls of some sort onto a metal plate at a specified time, thus waking up the sleeping party. 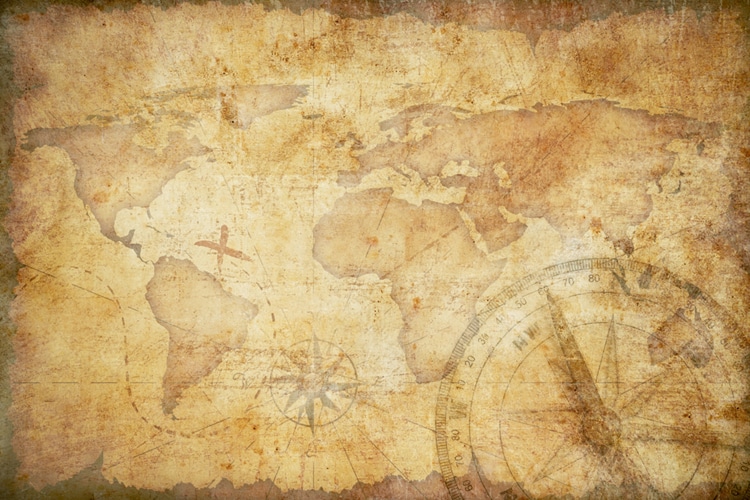 Maps are one of the most ancient Greek inventions that are used today. Anaximander, around the 6th century BC, created the first set of maps with the concept of latitude and longitude. The Greek medical text known today as "The Hippocratic Oath" is the one that established the modern standards and ethics for physicians. The oath derives its name from Hippocrates, who was a Greek physician, and is considered to be the "Father of Western Medicine" 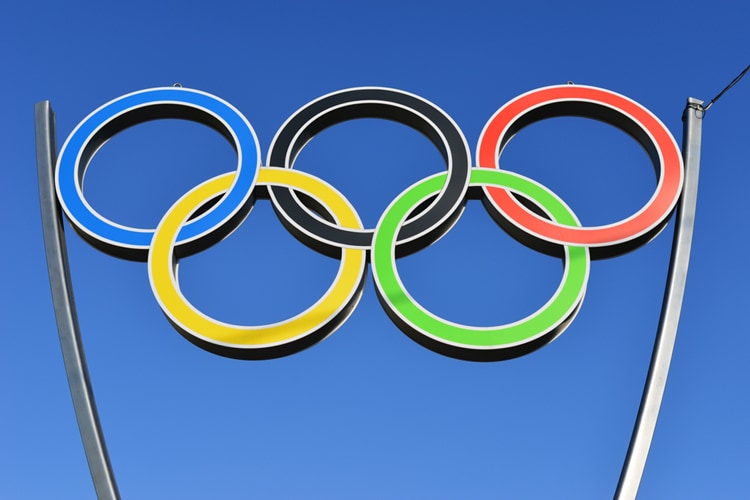 The Ancient Greeks gave birth to the Olympic Games in 776 BC. The games were dedicated to their gods who were said to reside in Mount Olympus. The games featured the best athletes From all over Greece and they took place every fourth year. 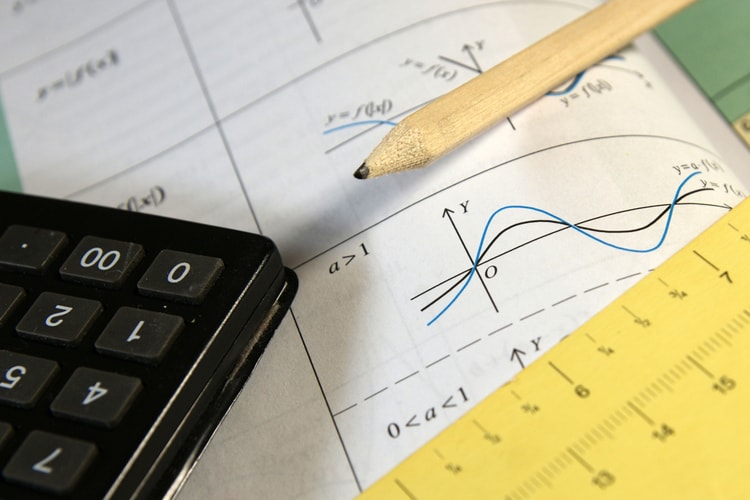 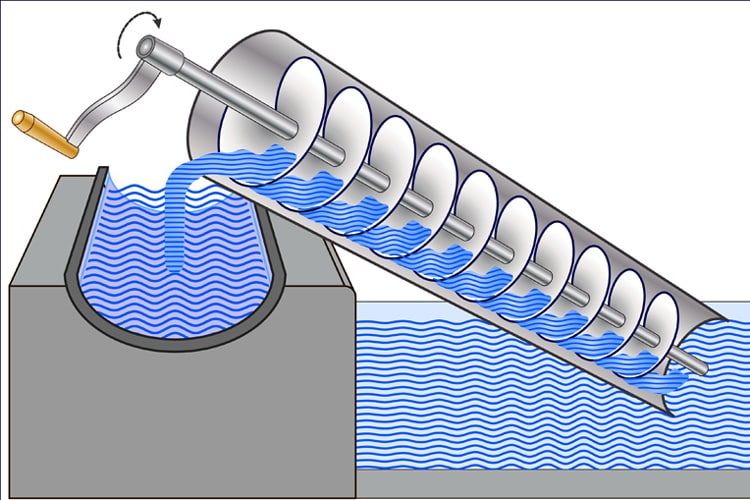 Greek mathematician Archimedes developed a screw pump for removing and raising water using a screw encased and open at both ends. Turning the screw helps draw water up and outside of the casing. 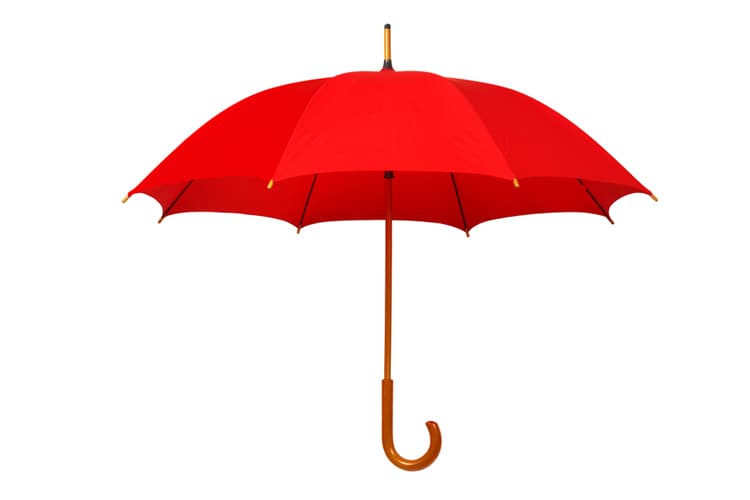 In ancient Greece, umbrellas were made from larger bones, wood or plant leaves, and used to block rain or sun. While they certainly were not up to par with modern umbrellas, they served their purpose well. Depictions dating back to the late 4th century BC display umbrellas that could apparently open and close The Ancient Greeks were some of the firsts who made long sea voyages. But how were they to hold the ships to the shores? The Greeks were the first to solve the problem in a technological manner. These anchors consisted of sacks or buckets which were filled with stones, although later versions were made of stone and already had the shape of anchors so well know today.