Thyrocare estimates show that nearly 15% of India may already have antibodies against the novel coronavirus, with a variation of plus minus 3 percent.

India's coronavirus cases are on an upward graph, with the number of daily infections constantly rising.

India reported over 40,000 confirmed cases on Sunday in its biggest single-day spike since the onset of the pandemic, making up for nearly 19 of every 100 globally confirmed cases for the day.

With over 11 lakh cases, India is the third worst-affected country in terms of confirmed COVID-19 infections after the US and Brazil and its share in the daily new cases of the disease has increased from less than 10 per cent at the start of July to 18.84 per cent.

The number of daily recorded infections is also because India is now testing more, a lot more. One of the authorized private testing labs by Indian Council of Medical Research, Thyrocare, has released data from 60,000 tests, which show presence of coronavirus antibodies. 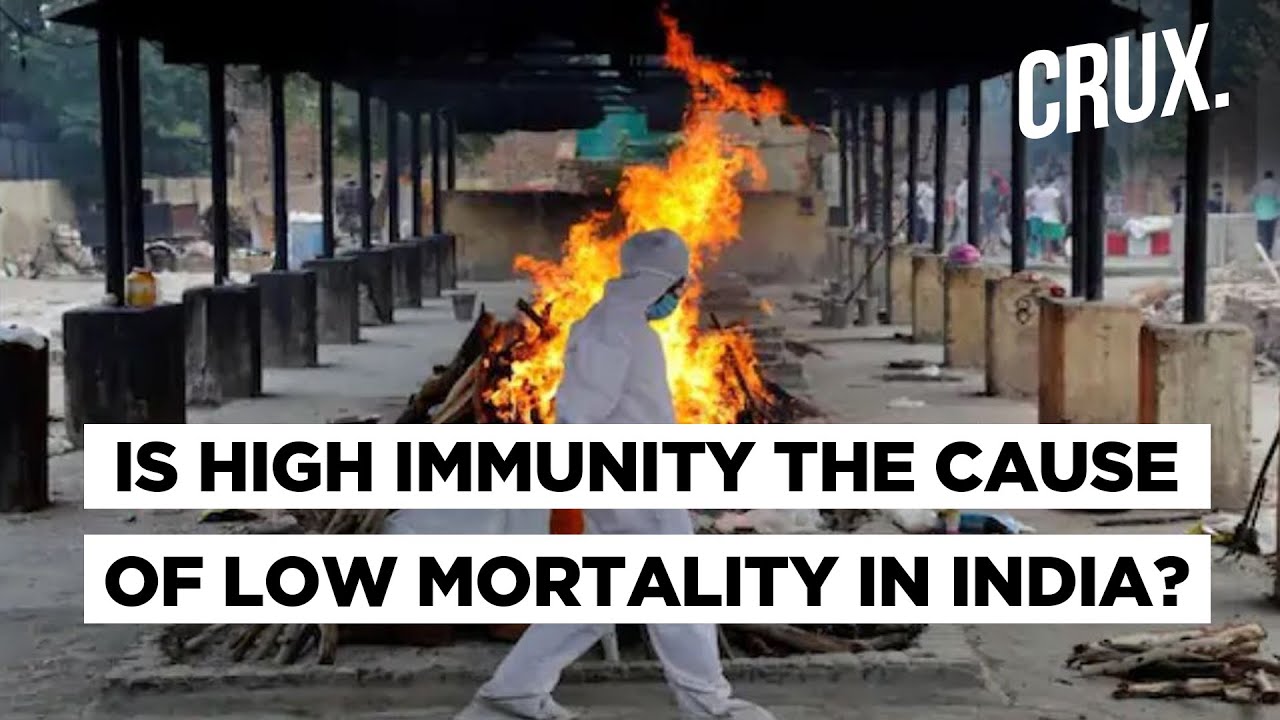 The data indicates that nearly 18 crore people in the country already have antibodies against the novel coronavirus. Thyrocare's data from 60,000 antibody tests was conducted across 600 pin codes over 20-odd days.

Their estimates show that nearly 15% of the country may already have antibodies against the novel coronavirus, with a variation of plus minus 3 percent.

Arokiaswamy Velumani, Dr A Velumani, Chairman and Founder, Thyrocare Technologies, made the data public by sharing it on his Twitter handle.

According to the data, the pin code with highest positivity is Bhiwandi, in Thane, at 44% which is followed by Peenya Dasarahalli area in Bengaluru at 44%. The next on the list is Anand Vihar in New Delhi with 37.7%, Hyderabad Jubilee area with 37.3% Thyrocare's data, however, isn't a study. "We have not chosen whom to test, we have only tested those who wanted it. 80% was the requirement of the corporates, 15 percent was the requirement of residential societies and 5% was the demand of individuals. We covered pin codes from Nariman Point to Jamshedpur, so big and small cities are all covered," clarified to The Quint.

Most organized, latest and fastest nationwide #AntibodyExitPoll survey in the history of India. Covers >60000 samples from >600 pin codes show 15% are Antibody +ve. May vary +or - 3%. But still pessimistic is an option though. #IndiaIsBlessed#KeepMasking. https://t.co/rJ7ZWaYjtX — Antibody Velumani. (@velumania) July 20, 2020

My #Guesstimate after 60,000 AB testing:
15% globally have had COVID exposure and remain immunized.

What does this mean for India? It indicates that there may have been cases of contact-transmission where people have not been able to realize it, or it may indicate that community transmission is something which is occurring in parts of India.

The presence of anti-bodies was not only recorded by Thyrocare, but also Delhi's sero-survey results.

In the first indication of the spread of Covid-19 in the national capital, the results of sero-prevalence study showed that on an average, across Delhi, antibodies were found in 23.48% of the population. In other words, the study estimated that 23.48% of the Capital’s population was affected by Covid-19 and many of them would not have even known it as they did not show any symptoms.

Raka Mukherjee is social media sub-editor at News18.com. She writes on women in STEM, science and internet culture....Read More