A Daughter Found The Treasured Love Letters That Her Parents, Separated by Distance, Wrote to Each Other

Five years apart - in an age where smartphones didn't exist.

Love letters have always retained their own charm. Even though they come from an era long gone and have been replaced with text messages and DMs and of course, emojis - but the magic of handwritten letters - is irreplaceable. Even in this age of digital media, the scrawly handwriting remains more special than seeing a "U up?" text on your phone.

my parents were in a long distance relationship for a few years after my dad moved to the u.s but they kept in touch through all these letters.. do you hear me crying pic.twitter.com/hBuxFCSKjv 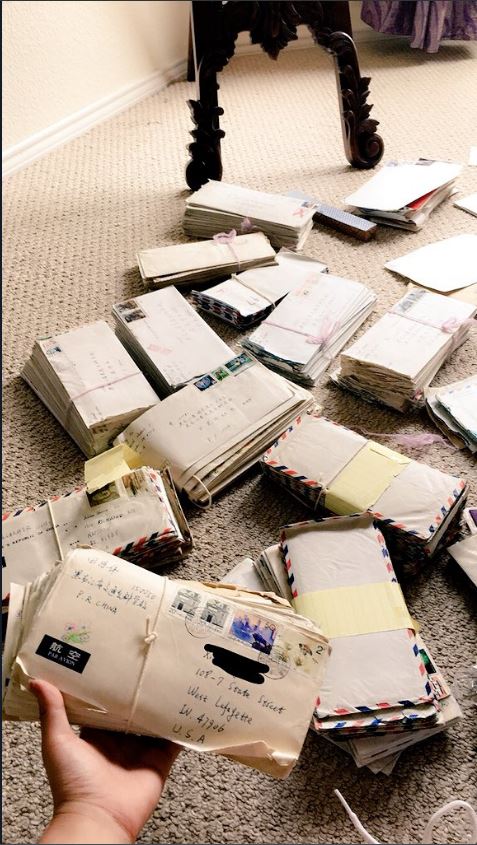 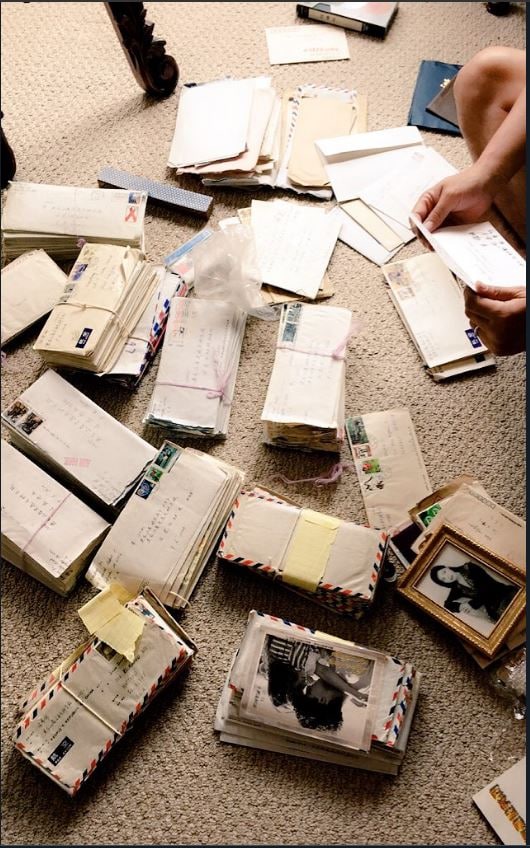 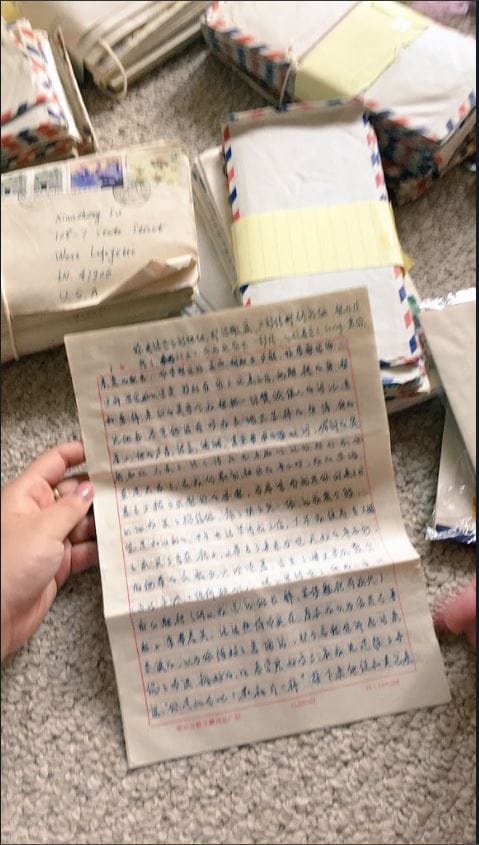 And surprisingly - after her tweet blew up, she showed her mom the letter, and her mother started crying reading it. Some things about holding memories in your hand, just don't change.

a quick lil update: i told my parents about this tweet lol and my mom pulled out the letter i took a picture of to read and now she’s crying :’) they’ve set the bar too high how do i live up to this

People on Twitter had a few questions, though. How long were they apart? How did they manage their relationship? Are they still together? And the answers to them are perhaps more touching than the fact that they wrote each other letters.

Hi I’m genuinely curious on how they were able to have such strong willpower to keep it going.

from what they told me, my mom was still in china and everybody she knew was already married/had kids so they were all telling her to dump my dad and find someone closer and just get settled already but jokes on them haha

what was your dad doing in west lafayette?

he went to college at purdue!

Is that picture on the second photo your mom?? She’s absolutely gorgeous !

she’s the one in the framed photo but ikr!! she’s stunning

How long after they separated did your mom come to the US?

i think 5 years, but i’m not super sure

And perhaps, to sum up with a happily-ever-after ending.

Don't know if I can ask but are they still together ?

yeah, their 21st anniversary is this year!

And while their story of writing each other love-letters remain a sweet tale, the fact that they are still together is perhaps an even better reminder that time and distance are simply just hurdles in the way of true love.

Yall should figure out how to get those preserved so they last forever.

While the letters may require preservation, the memory and love will not - the letters are proof that some things, who's emotions may not be confined to pen on paper - do truly last forever.