A Squirrel Has Tested Positive for the Bubonic Plague in the US. What's Next, 2020?

While modern antibiotics can prevent complications and death if treated quickly enough, it's still a major threat to both humans and animals.

The world is six months into battling the new novel coronavirus pandemic, but 2020 still keeps throwing curveballs at us.

If the current pandemic wasn't enough, an older one is threatening to resurface: the bubonic plague.

Days after China reported a case of the bubonic plague, the USA has confirmed that a squirrel in Colorado has tested positive for the virus.

The squirrel tested positive on July 11 in the town of Morrison, marking the first case of plague in the county this year, according to a news release from the Jefferson County Public Health (JCPH) department. 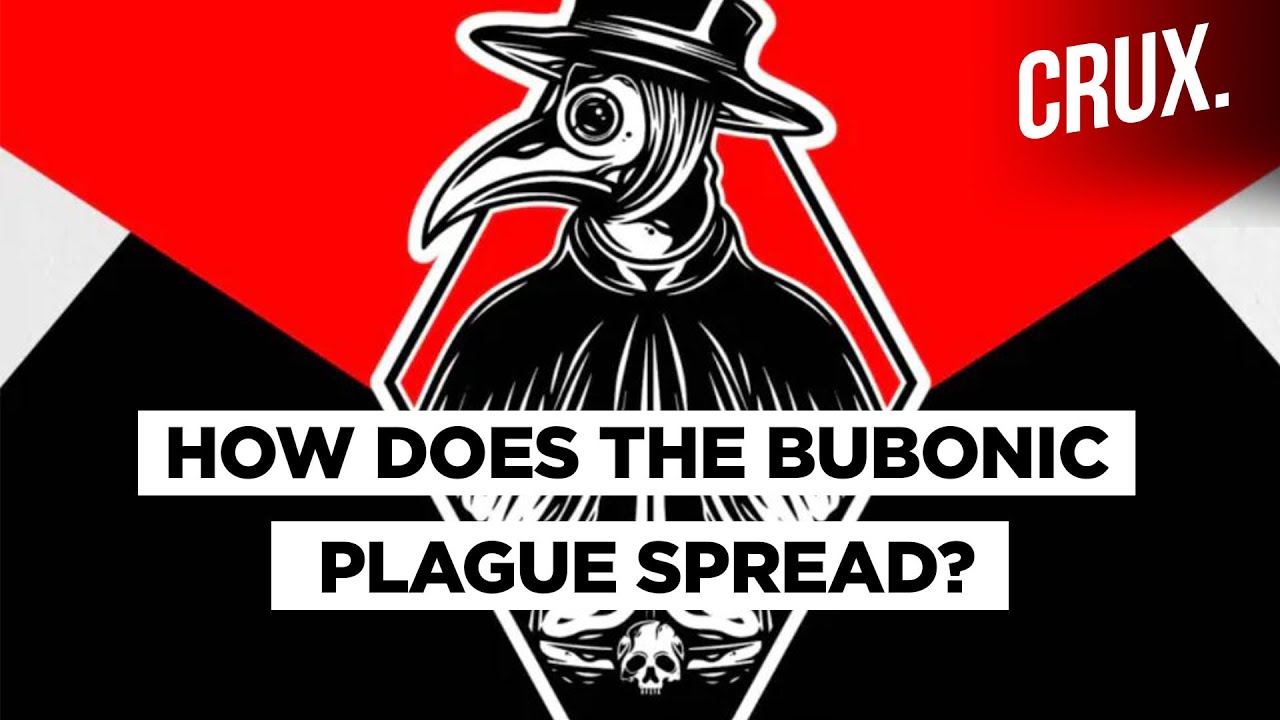 The disease, which led to pandemics that wiped out millions from the earth, can be transmitted from flea bites and infected animals. While modern antibiotics can prevent complications and death if treated quickly enough, it's still a major threat to both humans and animals.

The advisory also pointed out that domesticated pets are also at risk - Cats are highly susceptible to plague and may die if not treated promptly with antibiotics. Cats can contract plague from flea bites, a rodent scratch/bite or ingestion of a rodent. Dogs are not as susceptible to plague; however, they may pick up and carry plague-infected rodent fleas.

They also advised pet owners to contact veterinarians if their pet showed symptoms of sickness.

The plague has recently made a comeback, and the World Health Organization has categorized it as a re-emerging disease. There are approximately 1,000 to 2,000 cases every year, but that is likely a modest figure as there are a number of unreported cases, according to the WHO, reports CNN.

The Bubonic plague which started in October of 1347, is so far the most fatal pandemic recorded in human history. Also called 'Black Death' and 'Pestilence' and 'Great Mortality', it resulted in the deaths of up to 75–200 million people in Eurasia and North Africa.