You know it is Christmas when wishes come true. Few days back 'Humans Of Bombay', a popular photo blog on Facebook, had featured a 14-year-old Nihal Bitla. Nihal suffers from a rare genetic disorder called Progeria and had expressed his desire to meet superstar Aamir Khan. Nihal's favourite film happens to 'Taare Zameen Par' and the young boy wanted to thank Khan for making the film.

Little did Nihal know that he would be able to tick this wish off his bucket list in a week's time. Superstar Aamir Khan met Nihal and because it is Christmas, they, of course, had to exchange gifts. Ammir gifted Nihal a board game, DVDs of his film including 'Taare Zameen Par' and 'Dhoom 3' doll- which is inspired from Aamir's character in the film. 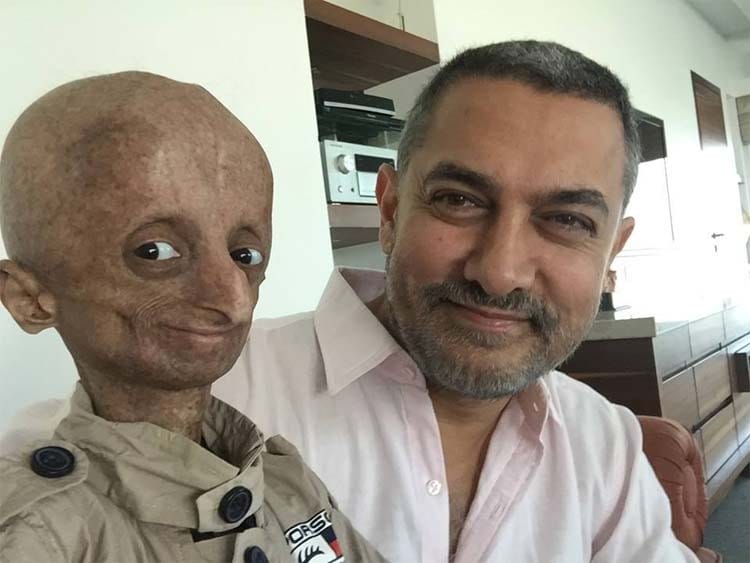 Aamir wrote on one of the DVD covers- "To Dear Nihal, Was lovely meeting you. Wishing you happiness always. Keep smiling. Love Aamir." Nihal on his part gifted the actor a sketch that he did of Ganesha. 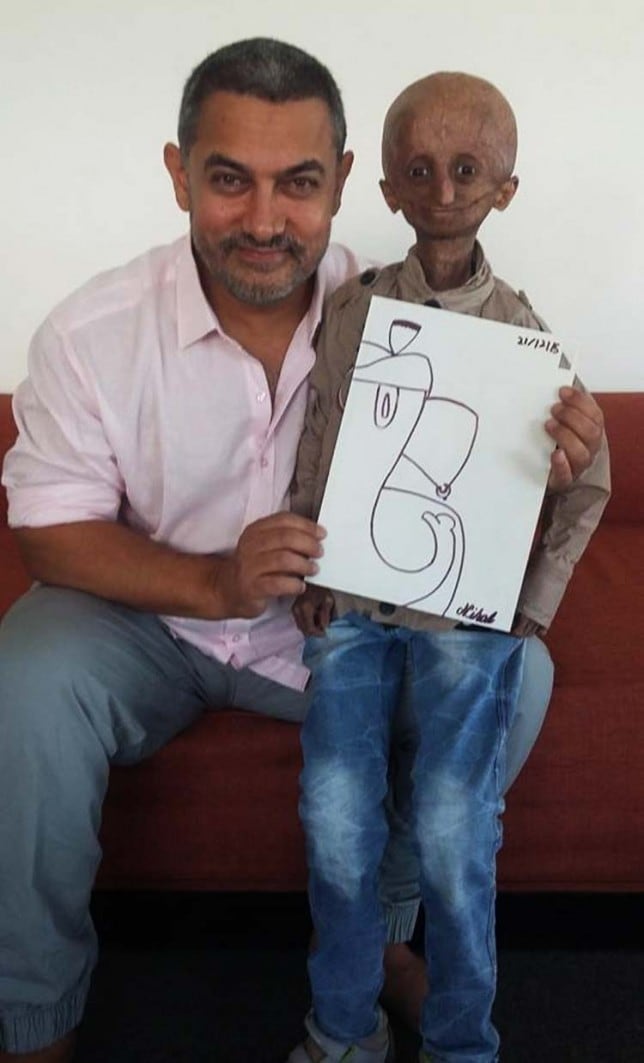 The two even clicked selfies! Now isn't that a sweet picture?