Shahid Afridi, Pakistan's former cricket captain, has revealed his 'real' age in his autobiography - 'Game Changer' and it's going to leave you very, very confused.

Get your calculators out. It's going to be a fun ride.

Shahid Afridi, Pakistan's former cricket captain, has revealed his 'real' age in his autobiography - "Game Changer" and it's going to leave you very, very confused.

Remember when Boom Boom Afridi hit that glorious 37-ball 100 against Sri Lanka, the first time he batted in international cricket? He was a 16-year-old boy back then, the official records say.

In his book, Afridi has, however, revealed he was 19 in October 1996 - when he scored the fastest century at that time.

“I was just nineteen, and not sixteen like they claim. I was born in 1975. So yes, the authorities stated my age incorrectly.”

Official records state that he was born on March 1, 1980, and not 1975 - the year he has mentioned in his autobiography as his birth year. 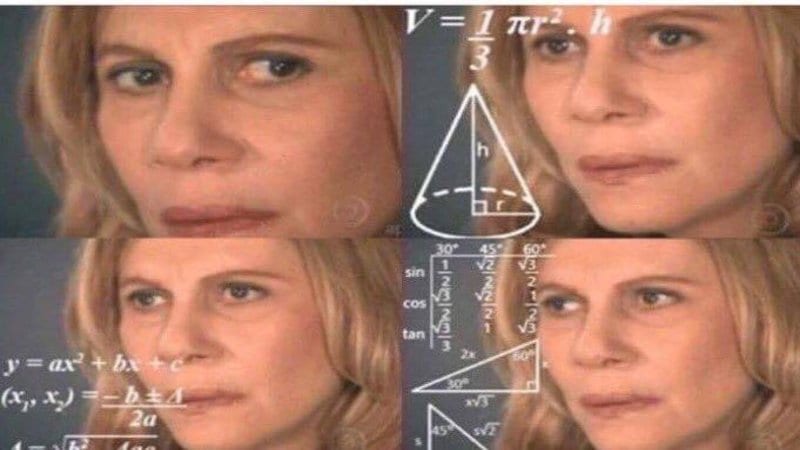 You aren't alone. Several cricket fans on Twitter united to solve this puzzle. Interestingly, Shahid Afridi holds the record for the youngest player to hit an ODI century. Will the cricket books have to be changed? Many wondered.

Is it true that Shahid Afridi admitted in his book that he was actually 19 years old and not 16 years old when he scored his first ODI century?!

Funny thing is, on the TV coverage of that innings at Nairobi, he was listed as 21. Think it only changed to 16 after someone questioned what he was doing playing for Pakistan U19s the previous month. https://t.co/T6VYWxIgmG

Shahid Afridi reveals his real age in his autobiography and He is five years older than the actual reported age...PS: Shahid Afridi currently holds the record for the youngest to score a century in ODI history.

And even in his own book he gives two different ages for his debut...Shahid Afridi is not a person. He is a timeless, ageless concept.

“I was 19 years old and not 16 as they claim when I made my debut. I was born in 1975"- Shahid AfridiCheater #ShahidAfridi still holds the record for youngest cricketer to hit ODI century. Also, who's going to tell him that 1996-1975=21 not 19 pic.twitter.com/0d5I5ihwtn

Shahid Afridi revealed his real age in his autobiography. According to which he is 44 years old now pic.twitter.com/uzGZ7bMuZP

Good to know that #ShahidAfridi has revealed his real age. He has been 16-year old since the last 40 years.

Finally @SAfridiOfficial confirms his year of birth in his autobiography 'Game Changer'"I was born in 1975. So yes, the authorities stated my age incorrectly" Good year for #Earth with big mysteries unfolding, we've seen the #blackhole and now Shahid Afridi's age.

Shahid Afridi has outed the most open secret in the world about his real age. It's funny how in the subcontinent athletes hide their age to compete in tournaments like U19s to get advantage. He played till 40 claiming to be 36.

Shahid Afridi was 21 not 16 when he scored debut century. This life is a lie.#GameChanger

Now, we just hope CBSE doesn't ask the students to calculate Shahid Afridi's age in the next year's board examinations.