Airbus Beluga, which had taken off from Ahmedabad in Gujarat, landed in Kolkata to give the crew a temporary rest and refill the fuel.

One of the largest aircraft in the world is the Airbus Beluga. When a Beluga flies in the sky, it looks like a big whale flying in the sky. It is not easy to see such a big aircraft in the skies of Bengal. The huge plane landed at Kolkata’s Netaji Subhash Chandra Bose International Airport late Saturday night.

The aircraft, which had taken off from Ahmedabad in Gujarat, landed in Kolkata to give the crew a temporary rest and refill the fuel. But on Sunday night, the Beluga plane flew to Thailand. This huge Beluga was at the Kolkata airport all day on Sunday. 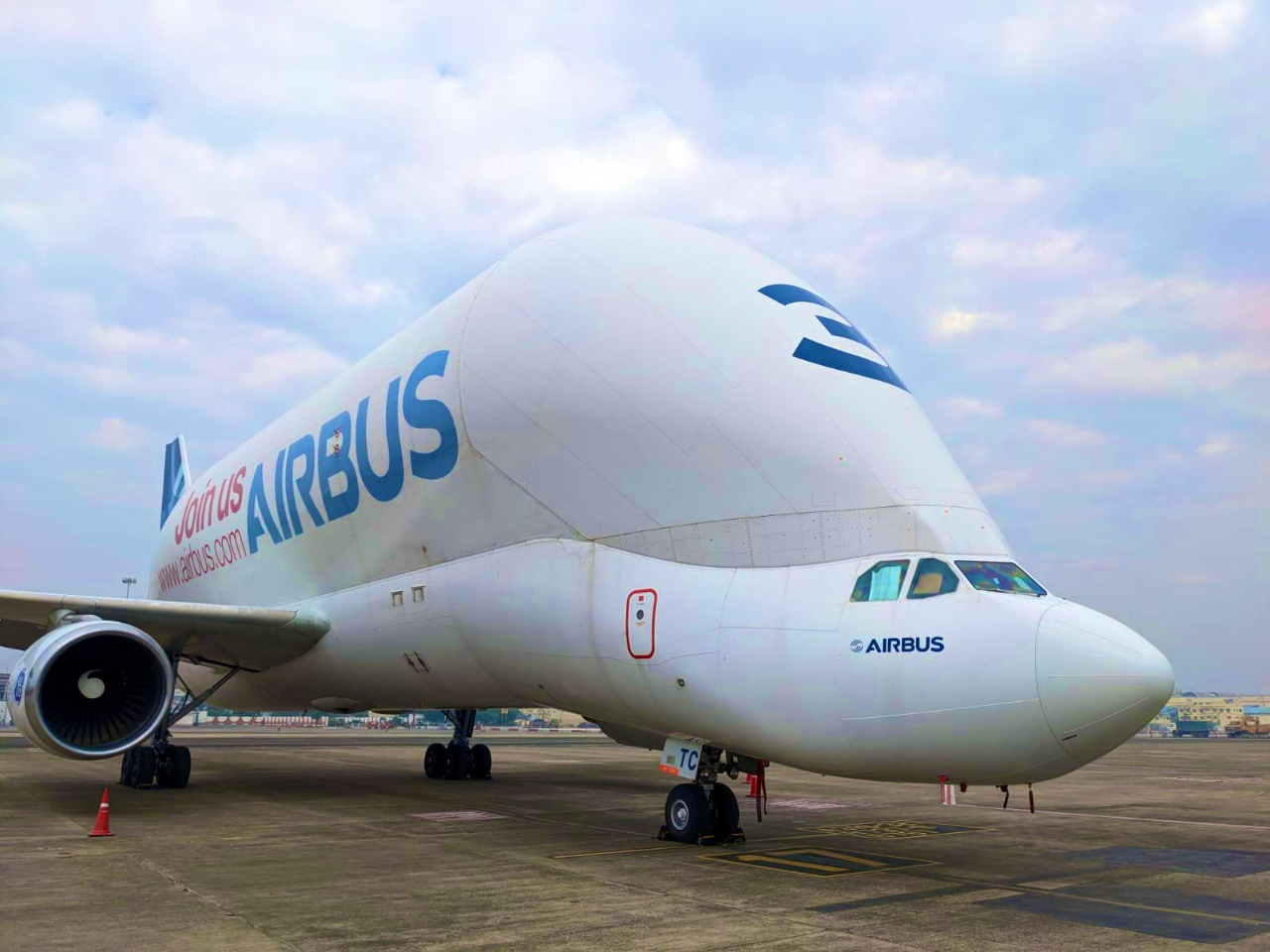 As a result, passengers flocked to see the plane that looked like a sea whale. Kolkata Airport’s Twitter handle has given detailed information about this. The height of this huge plane is 17.24 meters. 56.15 meters long, and 44.84 meters wide.

The Airbus A300-600ST (Super Transporter), or Beluga, is a version of the standard A300-600 wide-body airliner modified to carry aircraft parts and outsize cargo. It received the official name of Super Transporter early on; however, the name Beluga, a whale it resembles, gained popularity and has since been officially adopted.

The aircraft has a carrying capacity of up to 47,000 kilograms. Beluga requires 23 thousand 860 litres of fuel. This is not the end, it is known that this aircraft can run at 864 km per hour despite its large size.

This plane is very different from other passenger planes. When such a big plane goes through the sky, it catches everyone’s attention. After landing at the Kolkata airport, the passengers rushed to the Dum Dum airport lounge to catch a glimpse of this plane. Passengers say the Beluga plane looks a lot like a sea whale. Huge Aircraft like this are not often seen. So many people become curious about it.