Barnali hails from the Bajali district of Assam. (Credits: News18)

The discovery has been made by Barnali Das and team from National Centre For Astrophysics, Tata Institute Of Fundamental Research, Pune.

Assam researcher Barnali Das with her supervisor Professor Poonam Chandra and team has been receiving praise for their discovery of eight ‘exotic’ radio stars which are hotter than the sun with unusually strong magnetic fields and much stellar wind. The discovery made by the team from National Centre For Astrophysics, Tata Institute Of Fundamental Research, Pune, described in a research paper, has been recently accepted for publication in The Astrophysical Journal. The official statement says, the lead author, Assamese Barnali Das, has completed her PhD thesis under the supervision of Professor Poonam Chandra at the NCRA. Both the author and her supervisor were engaged in various projects with an aim to characterize the little known class of objects which they named MRP or ‘Main-sequence Radio Pulse’ emitters. They have used the upgraded Giant Metrewave Radio Telescope (uGMRT) to discover eight stars belonging to this rare category.

The work done by Barnali, Professor Chandra and other members of the NCRA team has shown for the first time that the radio pulses emitted by MRPs contain a vast amount of information regarding the stellar magnetosphere. The NCRA said the team had also identified three more MRPs in past. So out of 15 such MRP’s known so far 11 are identified using the GMRT of which eight were discovered in 2021 alone, the release said.

“I am really happy to let you know about our discovery. First of all this not alone my work, my supervisor Prof Poonam Chandra has played a very active role in our research alongside team. Let me explain about our research. As you know there are so many stars up above of which some are colder and some are hotter than the sun. Our research aim was to find stars much hotter than the sun. These stars look blue. They are of more ten thousand kelvin heat. Some of them have strong magnetic field and they can react in a certain way in specific atmosphere. The first MRP was discovered in 2000 and after that there was notion that these stars are hard to spot,” Barnali said in a Video Message. 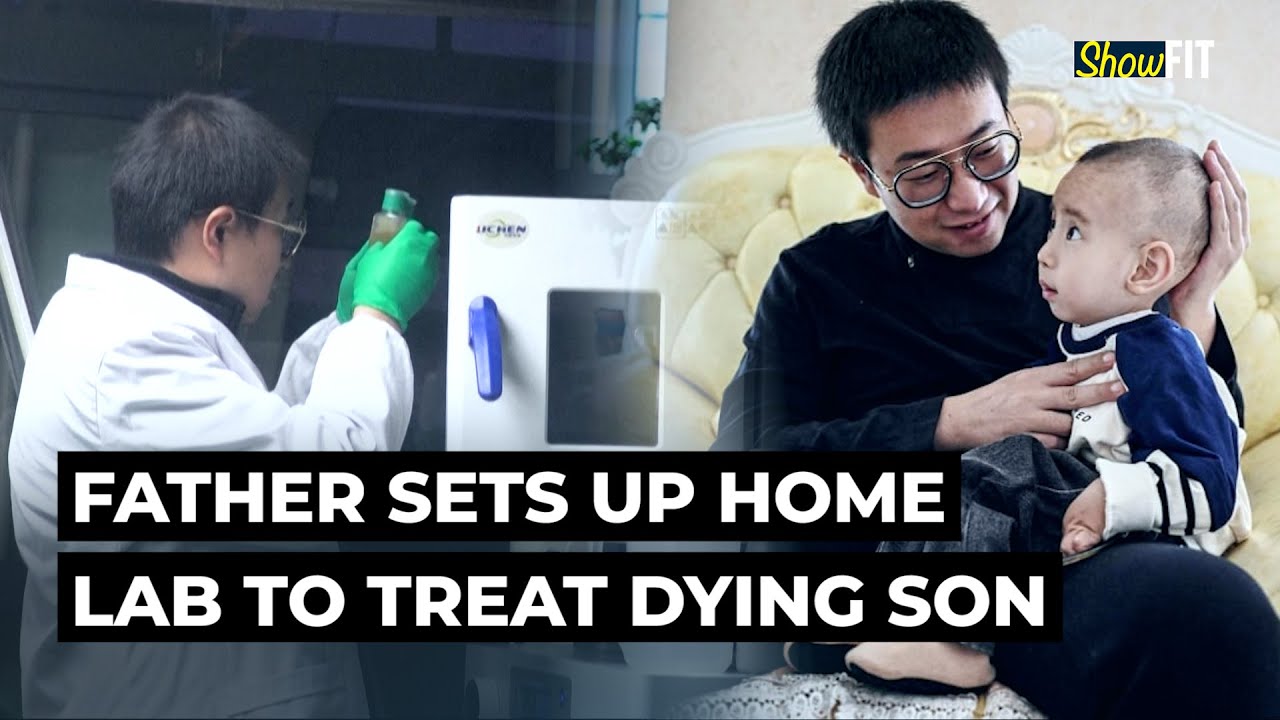 “The success of the GMRT programme has revolutionized our notion about this class of stars. Though it was only due to the high sensitivity of the uGMRT that the discovery of more such stars was possible. The success of the survey with the uGMRT suggest that the current notion of MRPs as rare objects may not be correct. Rather, they are probably more common but are difficult to detect,” she said.

“Most of our children want to become doctors and engineers in life but Barnali’s work has proved how a researcher can make everyone proud. I am really happy as my daughters work has been marked as significant discovery for our country,” said Barnali’s father Munin Das. Barnali’s achievement has made her family, teachers and entire Assam elated.

Tulika Devi is the editor of assam.news18.com. A multilingual journalist with over 14 years of experience in TV and digital newsrooms, Tulika has a Ma...Read More