As a Bollywood superstar and the wife of Indian cricket captain Virat Kohli, Anushka Sharma has long suffered more than her fair share of trolls. Sunil Gavaskar now joins that list.

Bollywood actress Anushka Sharma is no stranger to controversy. Ever since the actor-turned producer married Indian skipper and cricket captain Virat Kohli, Sharma has faced more than her fair share of trolling.

On Thursday, veteran cricketer and commentator Sunil Gavaskar passed a tasteless comment on Sharma. Taking a dig at Kohli’s failure with the bat during Royal Challenger Bengalurur’s match with Kings XI Punjab, Gavaskar said: “Inhone lockdown me toh bas Anushka ki gendon ki practice ki hai, (he has only faced Anushka’s bowling in lockdown)”. He was referring to the viral video of the couple that had surfaced during the country’s coronavirus lockdown.

His choice of words nevertheless managed to leave a bad taste in people’s mouths. But it was only a precursor to what was anyway bound to happen – the trolling of Sharma on account of husband and RCB captain Virat Kohli’s failure to perform. 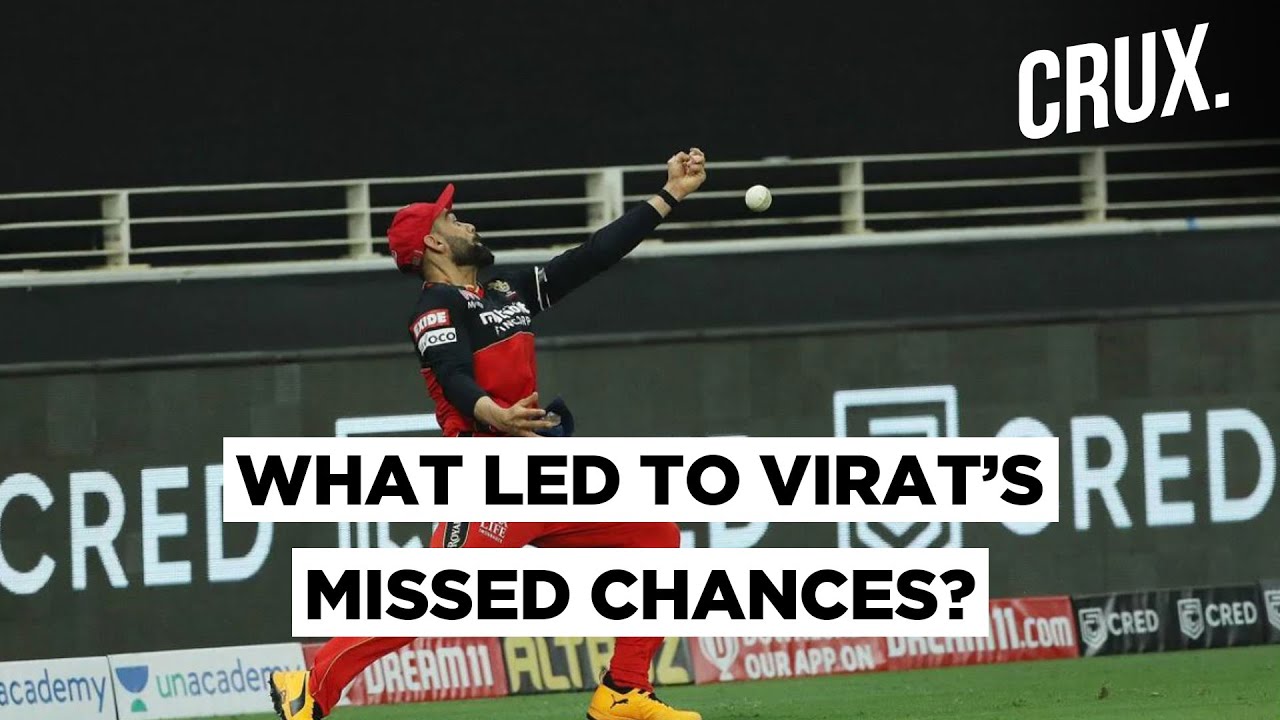 Even as the match commenced, the trolling of Sharma had begun. And by Friday morning, the chorus had reached a crescendo. Much like previous times, several so-called “fans” of cricket and Kohli left no stone unturned (READ memes, vile comments, and misogynistic jokes) in blaming Sharma for RCB’s poor game.

But this is not the first time that Sharma has been trolled by toxic Kohli fans after the latter performed poorly.

[ans]The history of trolling Sharma goes far back. In 2014, after Virat Kohli got out at zero in Britain’s Lord’s stadium in what ended up as a tragic loss in a five-match test series against the English team, Sharma was blamed for the loss. jokes on Twitter included crass comments like “A golden duck is all Virat Kohli could gift Anushka Sharma at the Lord’s”. One comment read, “Virat Kohli fell too much in love with the new duck lips of Anushka Sharma, that he did the same with his innings.” Yes, really. Incidentally, Sharma was not even in England at the time of the match.[/ans]

[ans]This is also from when the duo was dating. Sharma had landed in Sydney, Australia, during the ICC Cricket World Cup semi-final to support then-boyfriend Kohli. India’s But when the skipper got out on the first ball, Sharma was roundly blamed for the loss. Many said that Sharma was a “bad omen” and that she was responsible for the whole country’s loss.[/ans]

[ans]If you thought getting married would help Virushka fend off trolls better, you were wrong. When Kohli got out after making five runs against South Africa in Johannesburg in January 2018, Sharma was mercilessly trolled. Then newlywed, the duo had been holidaying in Cape Town before hitting Johannesburg. The Cape Town match was Kohli’s first since his 2017 wedding. Soon after the loss, the trolling of Sharma took to such new heights that Kohli himself had to come out to his fans and asked them to stop. “Shame on people for trolling Anushka Sharma non-stop. Have some compassion. She has always only given me positivity.”[/ans]

Of course, trolls didn’t stop. During IPL 2018 when RCB lost a match to Kolkata Knight Riders, fans were quick to blame Anushka’s presence on the stands RCB’s loss. This despite Kohli himself managing an unbeaten 68 runs off his bat. So it does not just Kohli’s own performance but the entire team’s performance that got hampered by Sharma’s presence.

[ans]It isn’t just Kohli’s bad performance but also his good performances in her absence when Sharma was trolled. In 2016, when the duo had broken up for a short spell, many of his “fans” noted that Kohli’s performance had indeed improved. When the skipper’s heroics against Pakistan in Dhaka, Bangladesh won India the match, many were quick to thanks Sharma for breaking up with him.[/ans]

If you thought getting the blame for India’s performance was the only time Kohli fans trolled Sharma, think again. Sharma has been trolled by fans and even former cricketers, many of whom have claimed that the actor receives selective treatment from selectors and other ICC officials.

She was trolled for attending a DDCA ceremony in Delhi during the renaming of the Feroz Shah Kotla stadium in which Kohli was also honored with a stand. Before the couple announced their pregnancy, Sharma was even trolled for not being able to “deliver” like Hardik Pandya and Natasha Stankovic who announced their baby’s birth within months of getting married.

While Kohli has previously come out in defense of Sharma, he is as yet to make a comment on Gavaskar’s crass observation.