As heart-stopping (no pun intended) as the scene was, the doctor in Zee Bangla show 'Krishnakoli' uses a bathroom scrubber to bring back the dying man to life.

Over the years, Bollywood, Tollywood, and Kollywood industries have given us gems that defy all the laws of physics. Flying cars, villains levitating in the air until the hero punches them to the ground, slicing one bullet to kill two bad guys, jeeps flying in the air and colliding with helicopters -- the list is endless.

But why should movies have all the fun?

Recently, Yeh Rishta Kya Kehlata Hai made news in the ongoing pandemic by returning to air and showing us what romance in a dystopian future would look like.

However, a recent episode from a Zee Bangla TV series has managed to take the cake. The snippet from the show Krishnakoli, a romantic-drama series, which has gone massively viral on social media pans to an intense hospital scene where the doctors are doing everything they can to save a dying man.

"I cannot say anything about him. We are trying our level best," the doctor informs as he proceeds to use the defibrillator machine that sends an electric current through the chest of a patient to stop the trembling muscles of the heart, especially experienced during a cardiac arrest.

As heart-stopping (no pun intended) as the scene was, the doctor uses a piece of strange equipment that caught the fancy of the Internet.

From the looks of it, the doc uses a bathroom scrubber brush to revive the dying man. Plus, they are wired. Elon Musk, who?

A product description on Amazon perhaps sums up the exact use of the jugaad equipment that the makers of the show could manage to bring on the sets while filming the sequence. 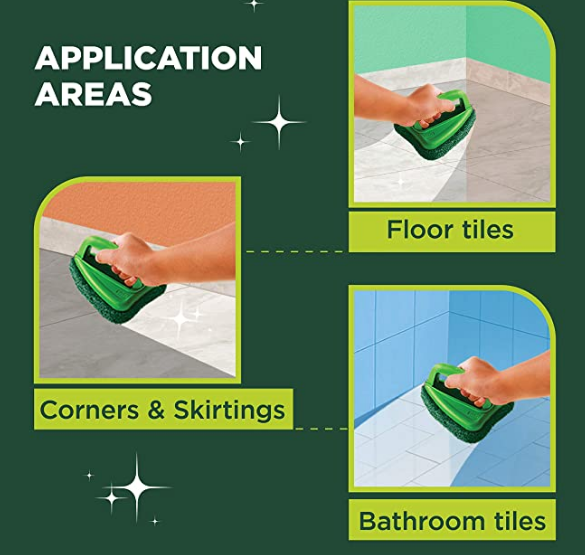 "Scotch-Brite Bathroom Brush is an ideal tool for bathrooms and floors, the abrasive brush makes cleaning difficult corners pretty easy. This unique abrasive fiber web is made from no-woven synthetic fibre and evenly spread alox particles which give you an effortless cleaning of corners, skirting and grouts effectively," the description read on the e-commerce website.

If you thought the Internet made this up out of thin air, you can check for yourself in the preview video of episode 704 of Krishnakoli uploaded on YouTube on Wednesday.

As for those who came across the viral tweet of the snapshots from the intense scrubbing in hospital, they noticed something more.

"Look at the monitor, heart rate is 71 beats per minute, spo2 93% and respiratory rate 29 per minute. Doesn't even need CPR in the first place," wrote one Twitter user.

Looks like all reading are good still need scotch brite Who’s the director?? Hope he’s not the one belongs to Shaka pic.twitter.com/82BLLzgZUW — Bhaskar (@Bhaskar8019) August 20, 2020

"Forgot everything.. but who gave entry to relatives inside the ICU/EMERGENCY ROOM while defibrillation."

"After this pic went viral, I enquired about the show from my bong friends (and their mothers) Apparently this episode aired yesterday or day before and not only relatives, someone on gunpoint from another Dr (bad guy) rescued the patient only to make him treat through this one."

After the episode went viral, the show's producer clarified that the makers were under a lot of pressure which led to the mistake. Krishnakoli producer Sushanta Das told India Times, "My team is very efficient and I am proud of the director and the art director. All I want to say that mistakes are likely to take place if you do some real work".

Well done, Indian television. We could do with some laughter during this pandemic. And you could probably do with a science teacher.