Behold! We Now Have the World's Largest Samosa And it Weighs 332 Kilos 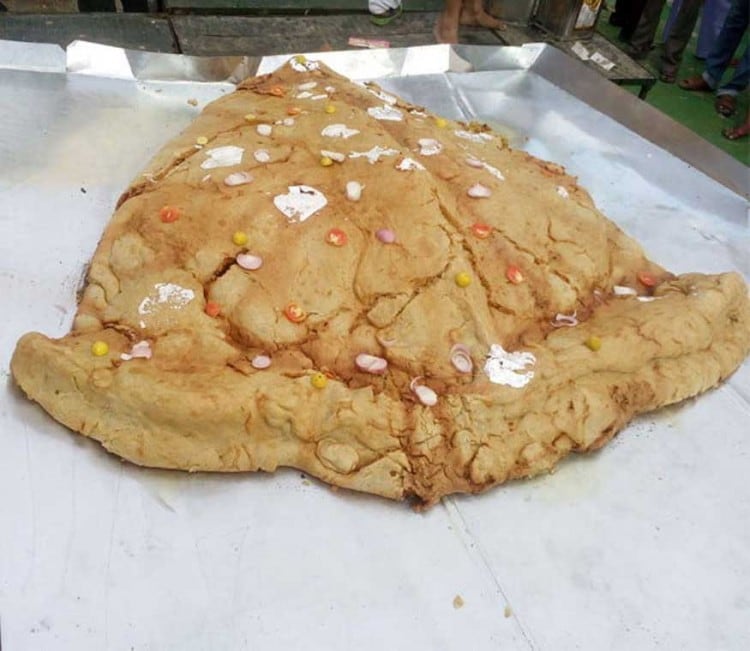 Most of the members are involved in the catering business and are between 16- 20 years of age. Through the recognition, the group is keen to get the government's focus on the deplorable state of the small town which needs an upgrade of basic facilities.

Thousands have been visiting the venue to catch a glimpse of snack that is perhaps one of the most popular snack item of the country. While the group awaits a Guinness recognition, we can't help wonder who is going to eat that huge samosa.