Harpal Kaur had called it on the day of voting in Punjab, February 20. (ANI photo)

If Bhagwant Mann's victory comes as a surprise to any group of people, his mother Harpal Kaur can be safely ruled out of that category.

With AAP sweeping Punjab assembly elections, Bhagwant Mann is all set to be the Chief Minister. The morning after winning a historic mandate, AAP’s chief ministerial face and MLA from Dhuri, Mann, has said he would be seeking an appointment with Punjab Governor Banwari Lal Purohit on Friday to meet him the following day and formally stake claim to form the government. If Mann’s victory comes as a surprise to any group of people, his mother Harpal Kaur can be safely ruled out of that category. It turns out she had called it on the day of voting in Punjab, February 20. A journalist with BBC News Punjabi, Sunil Kataria, shared a video of the mother-son duo on Twitter, where the smiling lady can be seen exclaiming lovingly, “Mera beta mukhya mantri bann gaya! (My son is now Chief Minister)” 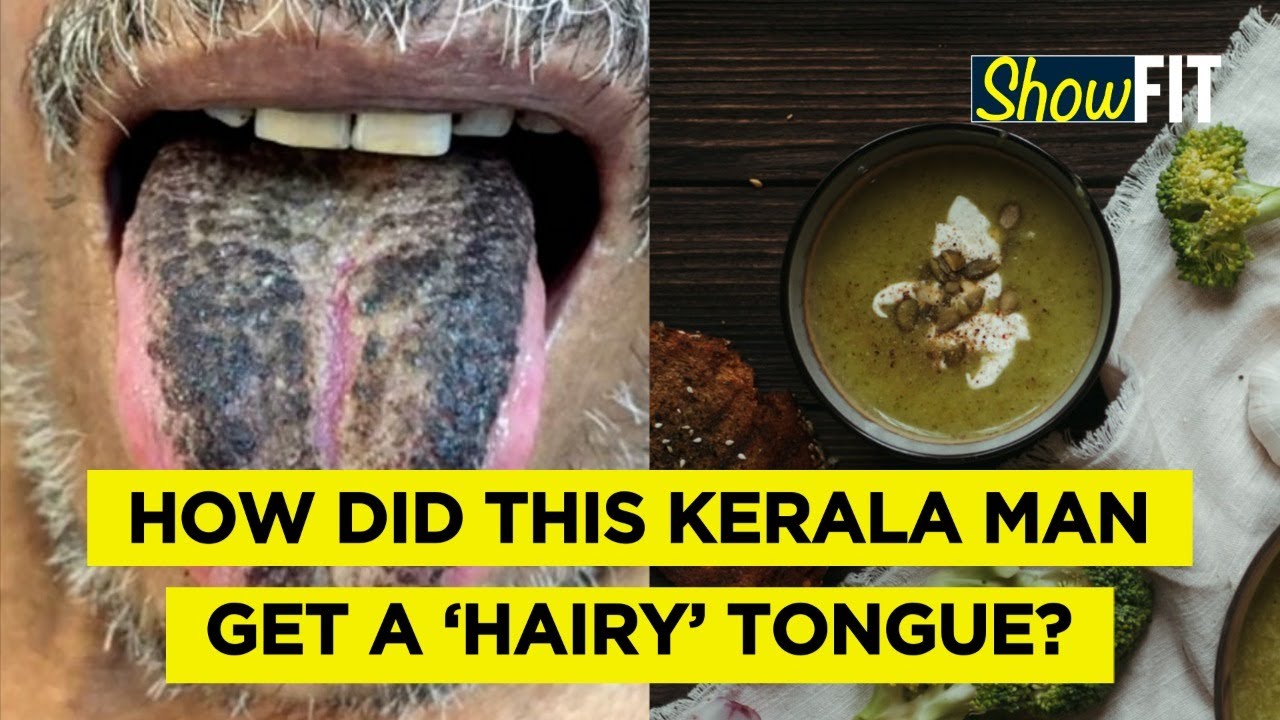 Just look at her eyes pic.twitter.com/D0B5WV8Xr2

In another video, Mann’s mother could be seen getting emotional on stage yesterday. After Mann’s victory, she was quoted by ANI as saying, “I am very happy. His father must have been happy too, to see his son becoming a Chief Minister… Earlier also he was on the right path, today also he is on the right path…”

The AAP decimated not just the incumbent Congress and the Akalis but the party’s faces, some absolutely fresh, went on to defeat the stalwart leaders of each party.