When you think of hip-hop music, you think of a rapper spitting rhymes at godspeed. Only this time, technology is doing the talking (Read: rapping).

In what may seem like a first, a group of seven members based in New South Wales have composed a song video that features two of its non-verbal artists using technology to rap their song.

MC Jaco (Jacob Hughes) and The King (Robert King) wrote verses by programming them into the devices, which eventually spoke back the lyrics for them.

Speak Up Hunter, a peer support group run for and by people with intellectual disability, has composed "This Is My World"-- a song about their lives, with a motive to develop their public speaking skills and gaining confidence to share things that matter to them.

Some topics covered by the group include how to have tough conversations, family and relationships, awareness and prevention of bullying, abuse and neglect among others.

To turn this dream into reality, the group collaborated with the award-winning youth sector worker Shane Tunz, who assisted Speak Up Hunter with the song's message, chorus, and lyrics, ABC reported. 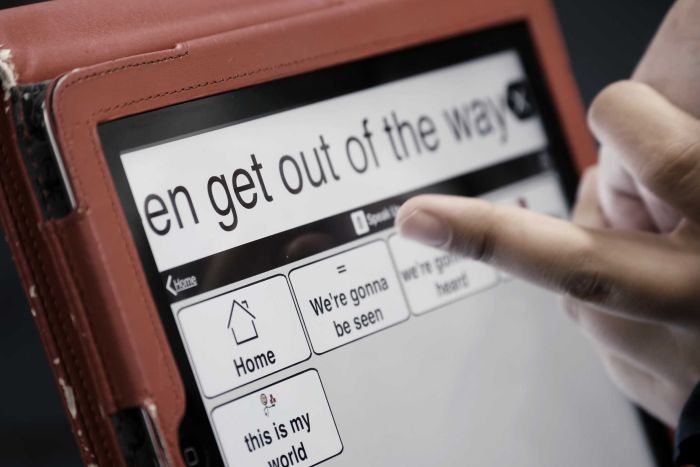 Speaking to ABC, Tunz said the group worked on nursery rhymes to build the group's confidence as performance before moving onto writing.

"We asked questions like 'what do you love to do' (and) 'what would you like to say to the world?" You can't mess with Mc Jaco. 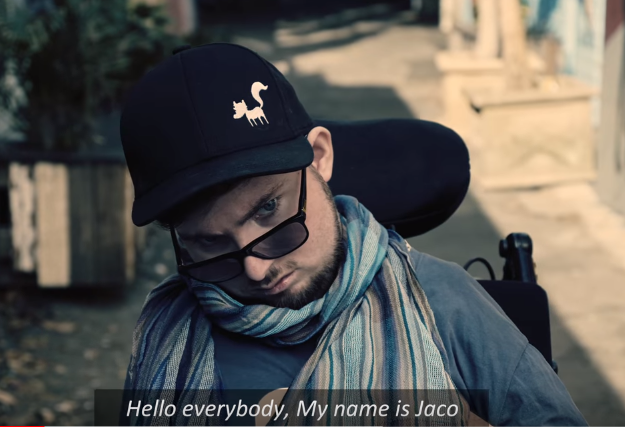 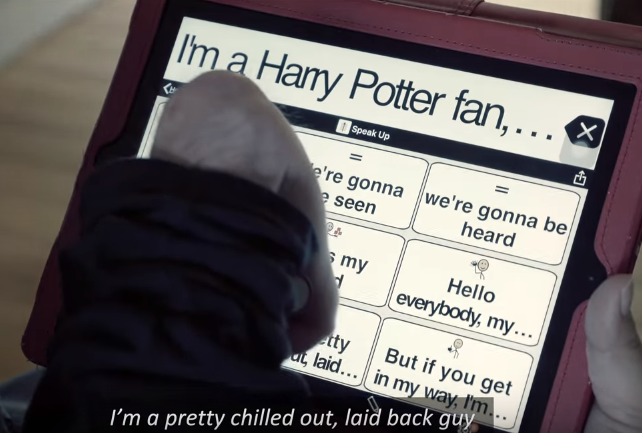 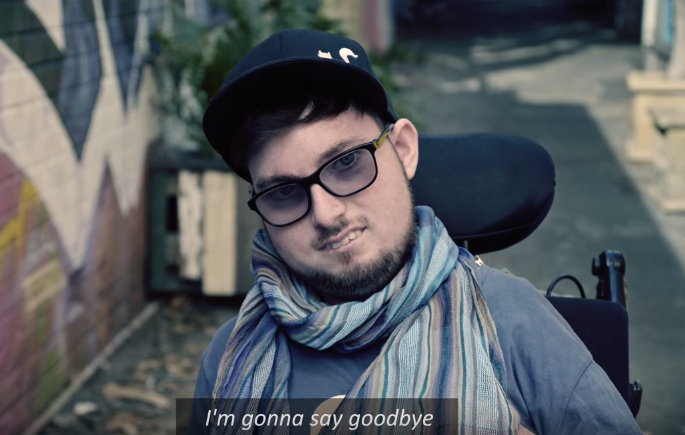 "A hip hop song about freedom - in our lives, in our home, in our community, having our voices heard, choosing what we want for ourselves. Most of all it’s about belonging."

You can watch the hip-hop video here: