News18» News»Buzz»'Chai Pi Lo': How a 15-Second-Video Has Made This Vlogger Turn into The Biggest Ambassador of Tea
1-MIN READ

'Chai Pi Lo': How a 15-Second-Video Has Made This Vlogger Turn into The Biggest Ambassador of Tea

She is inspiring Indians to lift their cups and sip tea.

If you've been in sync with the Internet in the past few days, you may have already visualised the person who utters these magical words.

We are talking about Somvati Mahawar-- a passionate vlogger. Her bio doesn't have much except that she's a "female". Mahawar's 15-second-video of politely urging the people of India to drink chai has clocked thousands of views on social media platforms.

But the fun had just begun. Finding her mannerisms and videos immensely funny, one video after the other surfaced on meme pages of Facebook and the vlogger was soon offering watermelons, mangoes and even paneer in her videos.

Turns out, Mahawar is a huge deal on Vigo Video-- an app that lets you create and share short videos across social networking sites. A regular on the app, Somvati has recorded and shared more than 400 videos with her 9K "friends". She even has 28K flames on her popular account (whatever that means). 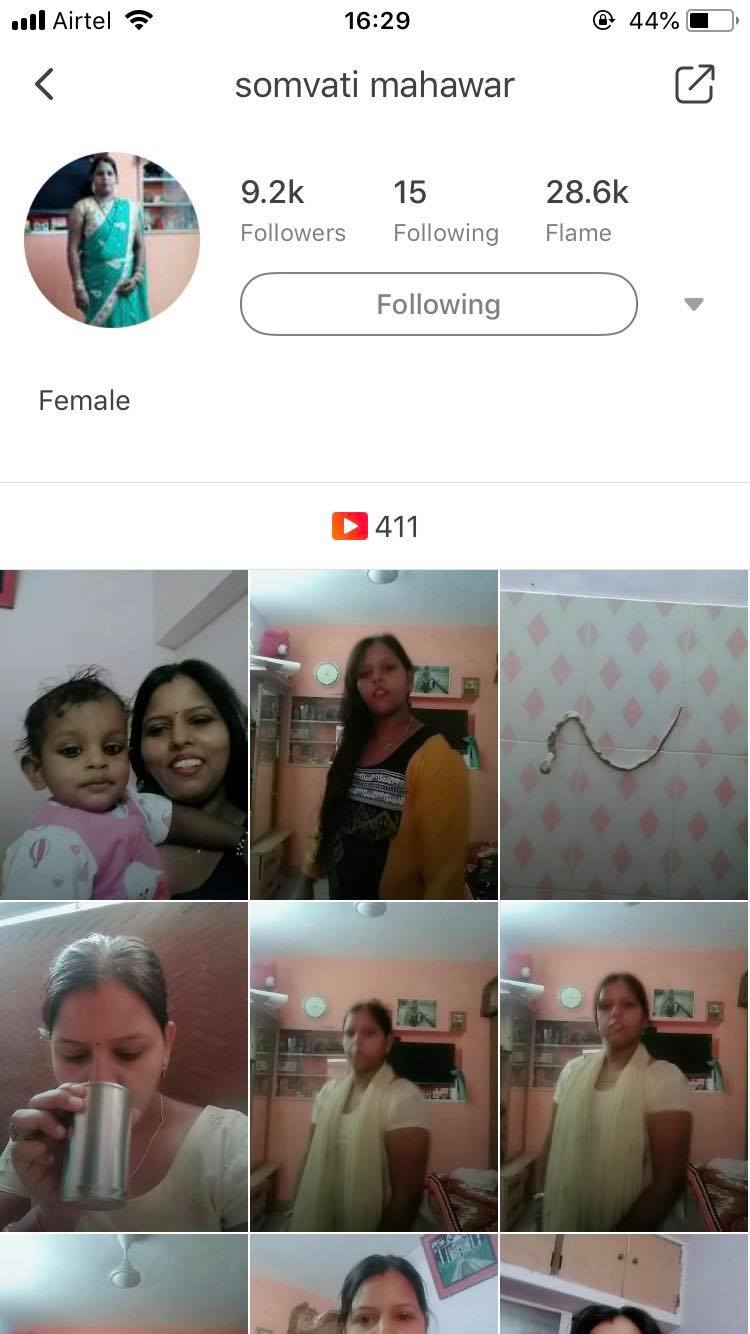 Unfortunately, the app (Vigo Video) that she uses to showcase her talent doesn't support a desktop version. So if you do not have a mobile app installed on your phone, we have got you covered.