The man had spiked his ex-partner's dinner with cold medicine that eventually made her drowsy and fall asleep. (Image Credits: Shutterstock/Representative)

A man in China recently landed in trouble after stealing 1,51,202 yuan (Rs 18 lakhs) from his ex-girlfriend. While you might think that stealing from partners has become quite a common crime these days, there is a bizarre twist to this theft. The 28-year-old man lifted his ex-partner’s eyelids while she was sleeping to access her smartphone using facial recognition. Identified by his family name of Huang, the man first used her fingerprints to unlock the phone and then the facial recognition to gain access to her Alipay account, reported The Times. Huang had spiked his ex-partner’s dinner with cold medicine that eventually made her drowsy and fall asleep. Huang had huge gambling debts and he immediately used the money to pay them off.

Huang’s ex-partner came to know about her loss the next morning when her bank messaged her the next morning about the large transfer. Huang was arrested after months from the incident following investigations. He was not only sent to three and a half years in jail but also asked to pay a fine of 20,000 yuan.

While Huang stole money from his girlfriend, a man in Delhi stole an iPhone at knife-point to gift it to his girlfriend. Ajay and Kapil Sharma, together, robbed an iPhone on knifepoint from a man who was crossing a park in West Delhi on November 23. Police were informed of the incident, after which a search operation was initiated to nab the two, reported The Times of India. More than a week later, police received intel on the whereabouts of the robbers. A tip-off revealed that Ajay and Kapil were seen in Dwarka Sector 14. The police arrested both of them from west Delhi’s Dwarka area. The phone was also recovered later. 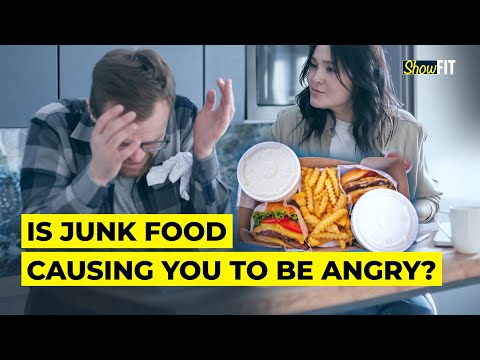 During the interrogation, the robber revealed that one of them wanted to surprise his girlfriend with an iPhone. They also told the police officials that they were in Dwarka Sector 14 to commit another crime. Apparently, they were planning to go on a trip with their girlfriends and decided to arrange money for it by robbing some passerby.