Curator Mira Burianova said masks were a real 'symbol of the situation' the country was going through.

The Czech National Museum is opening an exhibition of face masks worn to protect against the infection, signalling that one day the coronavirus will be history.

The Czech government was one of the first to make it compulsory to wear a mask outside the home. With 8,725 cases and 304 deaths so far, the country has been not been affected as badly as others in Europe, although opinions differ on what kind of difference masks have made.

When the crisis began, industrially-made masks were in short supply, which prompted a nationwide effort to make them at home.

Curator Mira Burianova said masks were a real "symbol of the situation" the country is going through, and said the team behind the exhibition had made a selection from hundreds of masks sent in by the public, many with individual stories behind them.

Among those on display is a mask with a map of the Prague metro made by an autistic teenager, one made by a woman for her husband from the shirt he wore on his wedding day, and one created to raise awareness about ovarian cancer by a non-profit organisation. 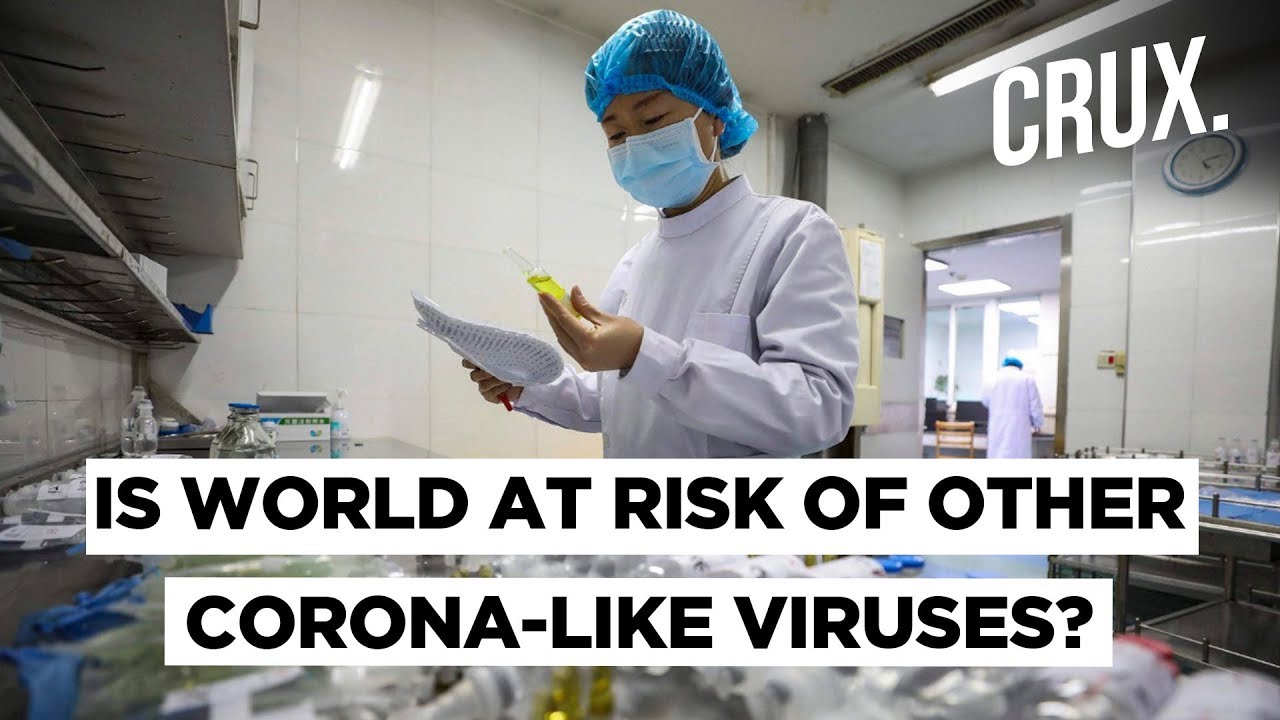 They sit alongside others with folk motifs, fun and intricate designs, and one in the colours of the Czech national flag.

Nurse and museum visitor Ludmila Brazdova from Brno was moved by the exhibition, recalling how as the first cases were reported in the country "the whole nation" rose to the occasion in a national mask-making effort.

The exhibition opens on Monday (May 25) just as the government relaxes its mask policy. People will no longer have to wear them outdoors but must still do so on public transport and in public buildings - including the museum.
Tags: