In a shocking incident, a 70-year-old elderly woman had to drag her 100-year-old bedridden mother on a cot to the nearby bank to withdraw pension money of Rs 1,500.

The incident came to light after a video of the woman dragging her bedridden mother on a cot to a bank in Odisha's Nuapada district went viral on social media.

The woman from Bargaon village dragged her mother on the cot after the bank official allegedly asked for physical verification. The incident took place on June 9. 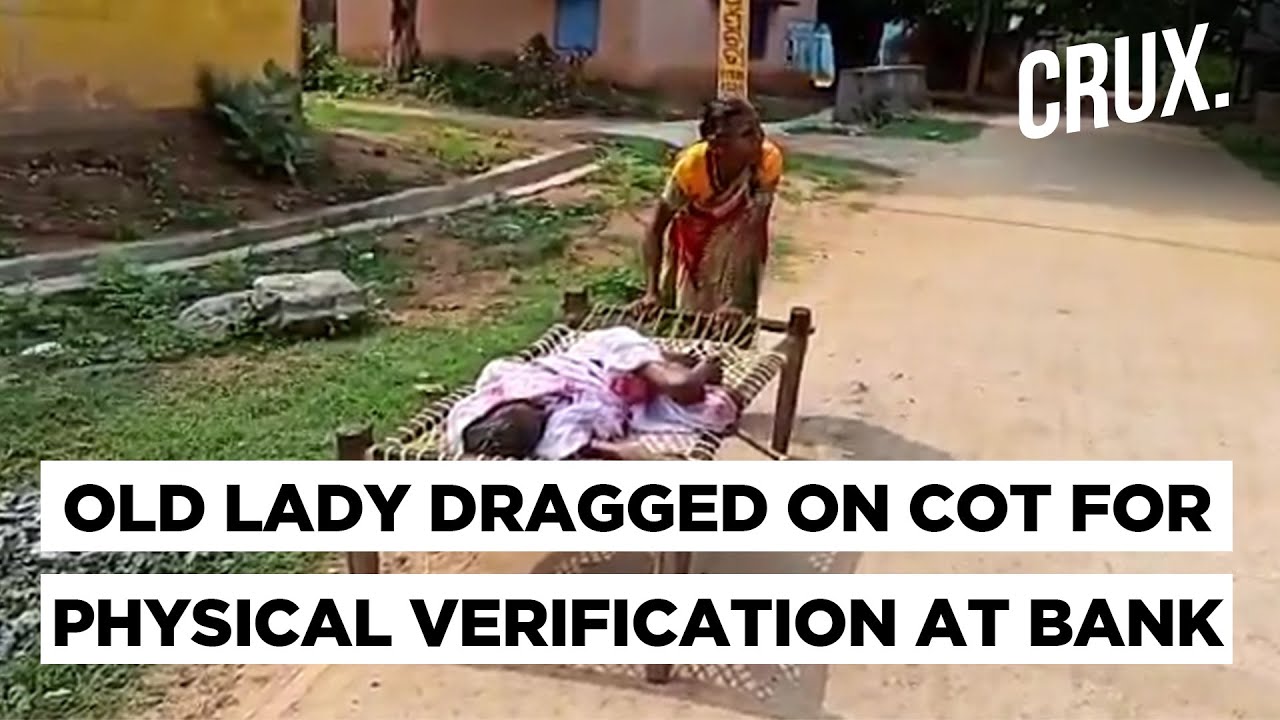 Her mother is an account holder under Jan Dhan Yojana of the Central government.

The Centre had announced Rs 500 monthly assistance for women Jan Dhan bank account holders from April to June in view of the COVID-19 situation.

A district administration official informed that the woman reached the bank with her mother before the manager could visit her home for the verification.

Odisha: In a video that surfaced recently, a woman was seen dragging her centenarian mother on a cot, to a bank in Nuapada district to withdraw her pension money allegedly after the bank asked for physical verification. pic.twitter.com/XPs55ElINA