At 9 pm on Sunday, April 5, Indians took to their windows, balconies, and streets for the second time amid the 21-day lockdown to fight coronavirus.

Ever scrolled through John Cena's Instagram profile and wondered what in the world was the wrestler thinking before posting that?

But when the 16-time WWE world champion shared a photo of a fellow wrestler on Monday from his fascinating Instagram world, Indians took notice and knew "exactly" what Cena was talking about or so we would like to think.

As millions of Indians assembled in their balconies and terraces to celebrate PM Modi's appeal of #9Baje9Minute to mark the country's fight against coronavirus on April 5, a cryptic post from Cena turned heads and desis were quick to take notice.

Cena shared an uncaptioned photo of Bray Wyatt's debut of 'Firefly Fun House' gimmick from 2019. What fans from India noticed was the lantern that Wyatt was holding onto.

Was Cena celebrating India's "diya and candle" fight against coronavirus? Indian fans thought so and comments kept pouring in. 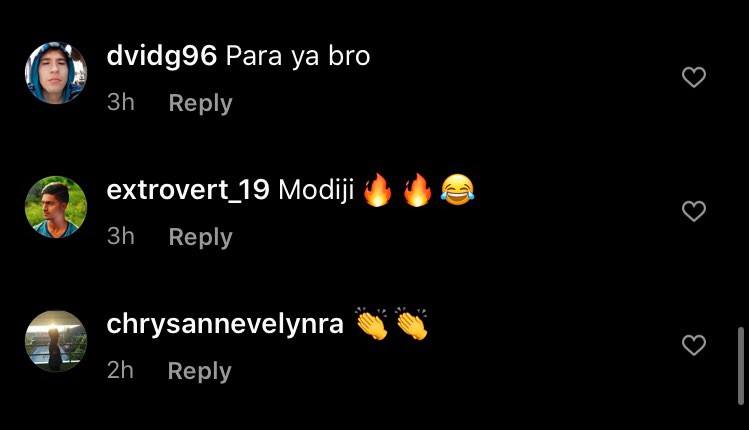 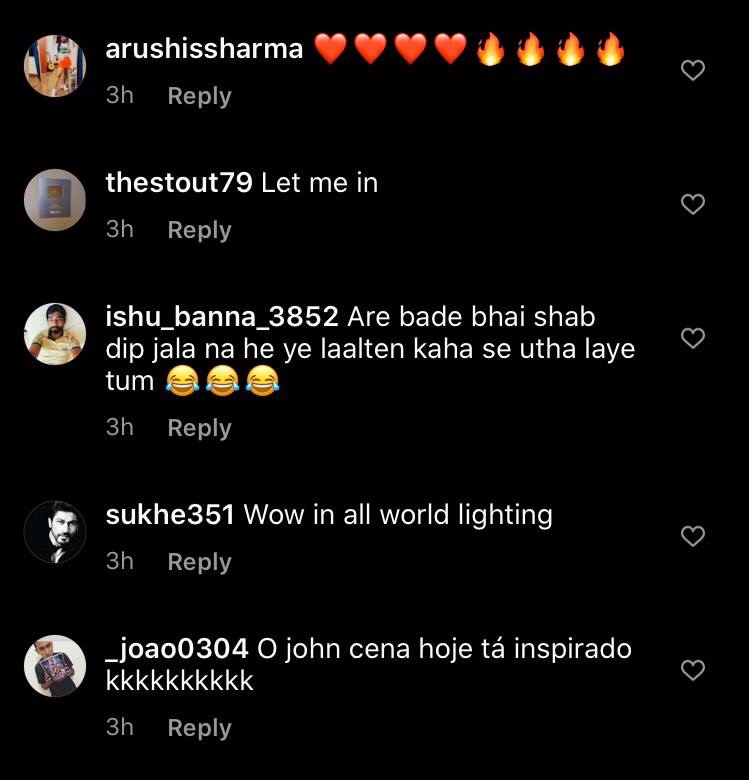 Cena's Instagram account, has, over the years, seen Indians making a random appearance on his feed so it doesn't come as a surprise that fans were quick to assume that he was adhering to PM Modi's appeal in his unusual way. From Sachin to Daler Mehndi to Kapil Sharma, we have seen it all.

Coming back to WWE, John Cena vs 'The Fiend' Bray Wyatt match on WrestleMania 36 was much more bizarre than Cena's Instagram account itself but was equally enjoyed and documented by fans on social media. Blown away by it, many felt that the strange but ambitious match had raised the bar of wrestling matches several notches up. There was a Hulk Hogan impression, a Vince McMahon puppet and everything else you hadn't imagined of.

In case anyone was wondering how Wrestlemania was going, John Cena is currently fighting his way through a supernatural projection of his own unconscious anxieties about his own history as a performer.

This is not a bit.

Cena's now been transported to an alternate world in which he was in the NWO at the height of the Monday Night Wars. (They're actually just consistently mapping him to Hogan as he has this breakdown, which is... interesting). pic.twitter.com/OgCB369gkQ

John Cena and The Fiend is so creative #WrestleMania pic.twitter.com/WGPOBIF03W

There has never been a match like that in the history of wrestling.

John Cena and Bray Wyatt created something, like 'Taker and Styles did, that will serve as a milestone in professional wrestling.

And those characters have never been better for it. Amazing. #WrestleMania

So John Cena’s Hulk Hogan.. got it. #FireflyFunhouse

WrestleMania 35: what if we bring John Cena back to interrupt Elias

WrestleMania 36: what if we bring John Cena back to have a match that takes place entirely inside his own psyche


The match was literally out of this world and WWE managed to actually keep wrestling fans glued despite the restrictions brought upon by coronavirus pandemic.

You can read how it all unfolded here.