A die-hard Dhoni fan has painted his house the CSK colour, a bright yellow, to show his support for the team and 'motivate' the captain who is being criticised for his performance in IPL 2020.

Chennai Super Kings and their captain, Mahendra Singh Dhoni, may have found themselves on the receiving end of backlash owing to their sub-par performance so far in the Indian Premier League (IPL) 2020 in UAE, but their fans have remained loyal. A die-hard Dhoni fan has painted his house in the CSK colour, a bright yellow, to show his support for the team.

According to a report by India Today, Gopikrishnan, a resident of Cuddalore in Tamil Nadu, is a Dhoni loyalist and has been cheering for the cricketer in all the seasons of IPL while living and working in Dubai. As luck would have it, Gopikrishna is back in Cuddalore owing to the coronavirus pandemic that has pushed for social distancing and zero attendance in IPL matches. 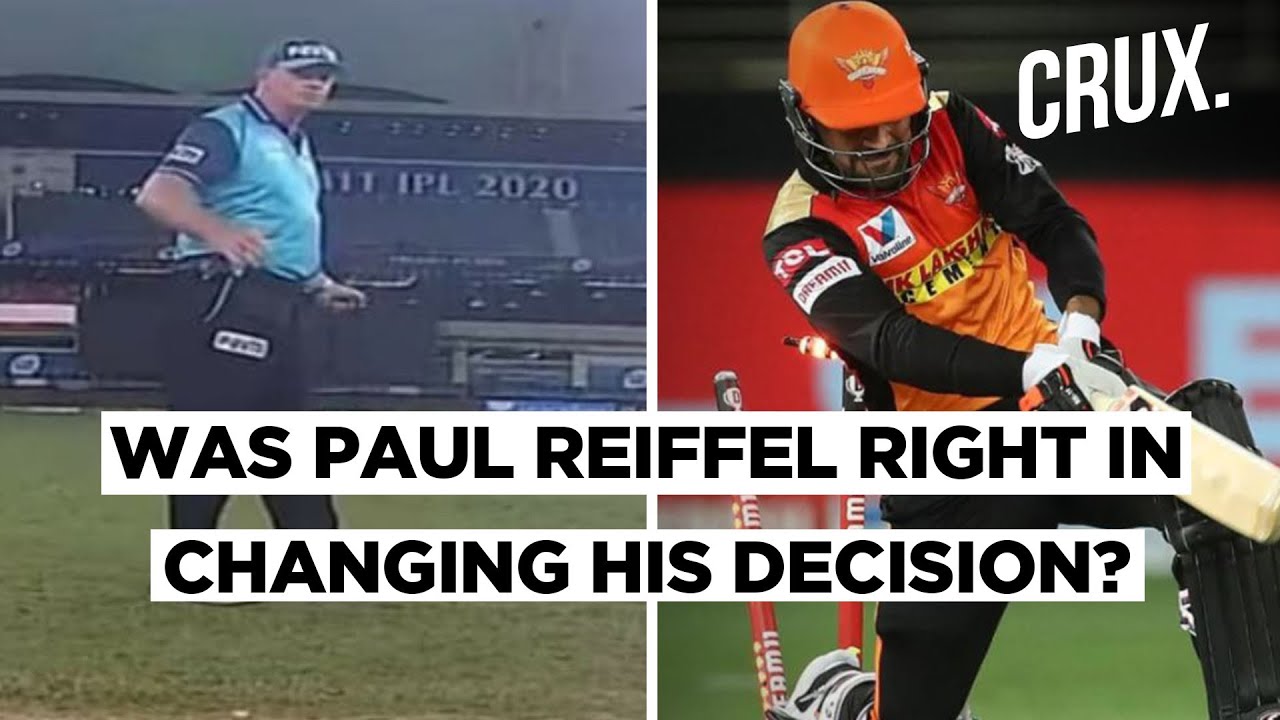 He said in an interview that he was upset he could not see Dhoni play live this year and was disappointed with the way people have criticised his favourite cricketer. He added that he wanted to motivate Dhoni and show his support for Thala.

The house is painted in the CSK yellow and also has portraits of Dhoni on the walls. Gopikrishna calls the house "Home of Dhoni fan" and it has the words "Whistle Podu", which is CSK's tag line, painted on the wall. He spent Rs 1.5 lakh on the special paint job.

#Watch - MS Dhoni and Chennai Super Kings fan Gopikrishnan has spent Rs1.5 lakh and coloured his house in Yellow despite the team not doing well in #IPL2020.

The video was also posted on Twitter by the official handle of the Chennai Super Kings:

CSK and Dhoni, in particular, have been facing a hard time during the IPL. Dhoni, who has now retired from international cricket, has been repeatedly criticised owing to his poor performance this season. In fact, Dhoni's five-year-old daughter Ziva got rape threats last week after CSK lost to Kolkata Knight Riders on Wednesday.

Tuesday night's match against Sunrisers Hyderabad also saw a side of Dhoni that did not sit well with cricket fans. Some even alleged that Dhoni had "bullied" the umpire into altering his wide decision that was debated heavily on social media. Taking nothing away from them, Chennai Super Kings gained two crucial points after their all-round performance against SRH, thus staying afloat in the race of IPL 2020's Play-Offs.