According to the family members Krishna was upset after hearing that Trump had been infected with Covid-19.

31-year-old Krishna had erected a statue of Trump in the premises of his house in Konne village of Bachannapet Mandal of Janagoan District in Telangana, and became a devotee of the President of United States.

According to the family members Krishna was upset after hearing that Trump had been infected with Covid-19.

A few days ago, Krishna had shot a video on Trump with tears in his eyes eyes. In the video he said, "Trump is my God. I am praying to all the Gods for speedy recover of Trump and Melania Trump."

"He did special poojas for speedy recover of Trump when he was in the hospital. Daily, took a river bath wearing Trump's photo printed T-shirt," said a friend of Krishna. 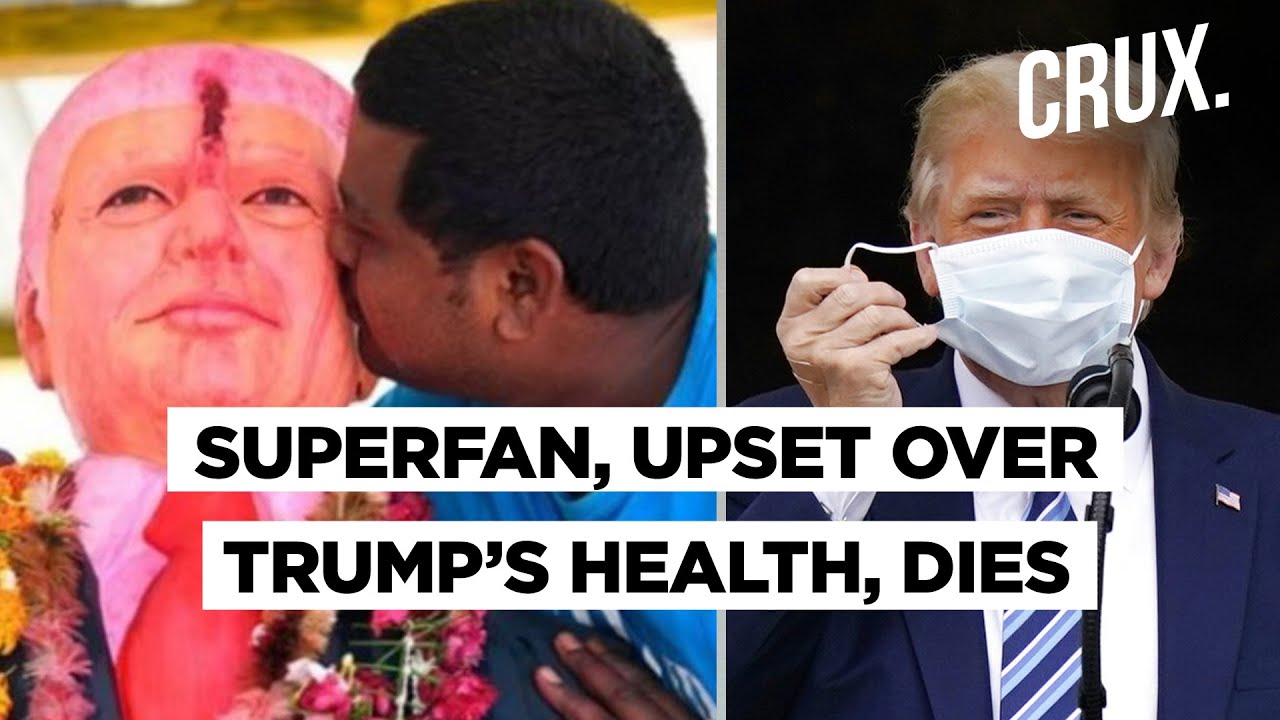 On Sunday, he suffered a heart attack and was rushed to Government hospital at Toopran by family members. Doctors declared him dead before he reached the hospital.

Krishna's wife passed away a few years ago, and he is currently survived by a seven-year-old son, Rushi.