This is not the first time Donald Trump has goofed up on Twitter.

US President Donald Trump does not get fractions, and he's proved it time and again.

On Thursday, Trump tweeted about increasing number of coronavirus cases in the US and said that the only reason the country had more cases than anywhere else in the world is because they were testing more. He said that millions of Americans had been tested and that if they reduced testing by half, the number of cases would go down. For emphasis, Trump used a common English phrase - "For the hundredth time."

But there was an error - he wrote "1/100th", which means one by hundred whereas he probably meant to write "one-hundredth time".

And unsurprisingly, he found himself on the receiving end of jibes and taunts by Twitterati:

Do you know what a fraction is and how they work?

Learn fractions you idiot. Then listen to the experts. Cases rise then hospitalizations rise and now deaths are rising. pic.twitter.com/QBcR7QtMKk

I know Trump is only 1/100th as good at math as a Kindergartener. But if we tested 40,000,000 people as Trump claims, it’s actually not true that if we did 20,000,000 tests the number of cases would drop in half. Not when there’s a higher percentage of tests coming back positive.

1/100th? This is one one-hundredth of a time? Does that meant the first time is 28,000 characters long and this is the first installment in a very long thread? Also, who is Cases?

I would have said 1/100th time as a mocking joke but didn’t want to look like an idiot for not knowing math.

And no, this is not a simply typing error because Trump has proved repeatedly that he does not really get math and that fractions really confuse him. In 2019, while attacking fellow politician Elizabeth Warren for her DNA results which showed that she had a Native American ancestor, Trump inverted the numerator and denominator in a tweet. In simple terms, he got the fraction backwards. 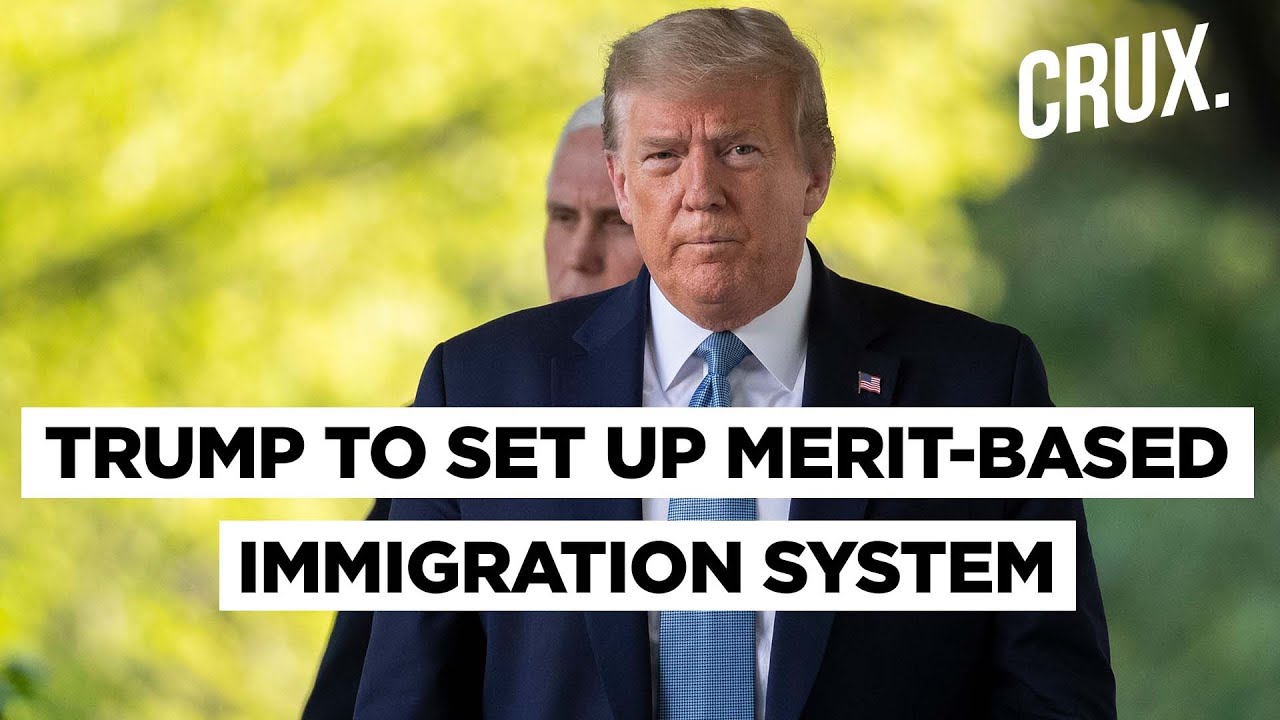