Losers are, in Trump's view, undeserving of respect, admiration, and affection. Now he's the top search on Twitter for the word 'loser.'

Things are not going very well for US President Donald Trump, soon to be ex-President of the United States after just one single term.

Trump on Saturday lost the 2020 election in popular vote after several major US networks called the election in Democratic candidate, Joe Biden's favour. Trump, however, has still not conceded defeat.

Trump so far has refused to accept the election results, waging a legal strategy to contest them in courts and issuing false allegations of fraud. There are currently no plans to invite Biden to the Oval Office for the traditional meeting between the incoming and outgoing presidents, a historic sign of the peaceful transfer of power. Aides instead are working to craft ways for the President to feel validated even in loss, including through more rallies. 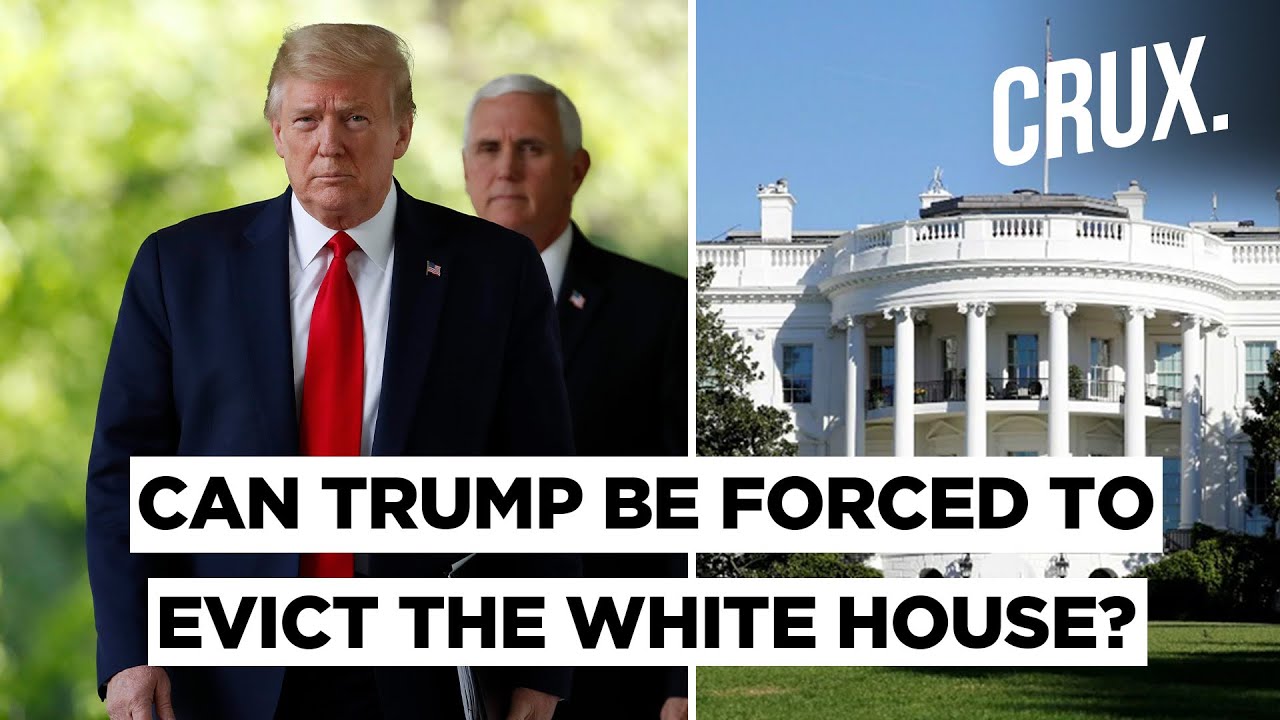 But despite Trump not accepting his reality, most of America recognizes him for what he is: A loser, in the US Elections.

In fact, now if you look up the word "loser" on Twitter, Trump is the top result - and the algorithm may not completely be to blame.

If you search "loser" on twitter, Donald Trump is the first person thar will come up and I think that's beautiful pic.twitter.com/AEn5kll7Qt

The next few suggestions when we searched 'loser,' brings up people who actually have the word

'loser' either in their bio, or their name - so what puts Trump at the top of the list? It's not Twitter's fault Trump is there, and it may not just be algorithms also. The same way people perform hashtag squatting and keyword squatting, 'Trump' and 'Loser' were mentioned in enough tweets post the US Presidential results, that it forced Trump to first position, thanks to the algorithm linking the two due to the sheer number of people mentioning the two keywords together.

“If an account is mentioned often alongside certain terms, they can become algorithmically surfaced together as an association,” a Twitter spokesperson told BuzzFeed News. “These associations are temporary and ever-changing based on how people Tweet.”

The same way, if you search for winner on Twitter right now, Biden will show up as the top result, because enough people tweeted about him.

While it is algorithms, enough people tweeting about it made the algorithm work the way it does - and if people stop associating the word 'loser' with 'Trump,' he may disappear off the list soon enough.

Trump, other than just being disliked by people on Twitter, also has a sore history with the word.

Losers are, in Trump's view, undeserving of respect, admiration, and affection. "We love winners," he famously observed about America in 2018. "We love winners. Winners are winners." Which means that now he is a loser, and, by definition, not so much loved.

Here's also a clip of the sheer amount of times he's called other people 'losers.'

Well, it may be time for Trump to re-consider his stance.