Trump once tweeted that foreign students who arrive in the country to study and want to pursue careers there should not be thrown out of the country.

In a huge setback for foreign students, the federal immigration authorities in the United States recently announced that those whose classes have been moved entirely online this semester will have to leave the country or shift to another school.

The notification was issued by US Immigration and Customs Enforcement, provide additional pressure for universities to reopen even amid growing concerns about the recent spread of COVID-19 among young adults. Colleges received the guidance the same day that some institutions, including Harvard University, announced that all instruction will be offered remotely.

This move is being described as the Trump administration's efforts to force foreigners out of the country, thus paving the way for American nationals. Last month, Trump signed an executive order temporarily barring H-1B visas into the US, offering a huge blow to foreigners. 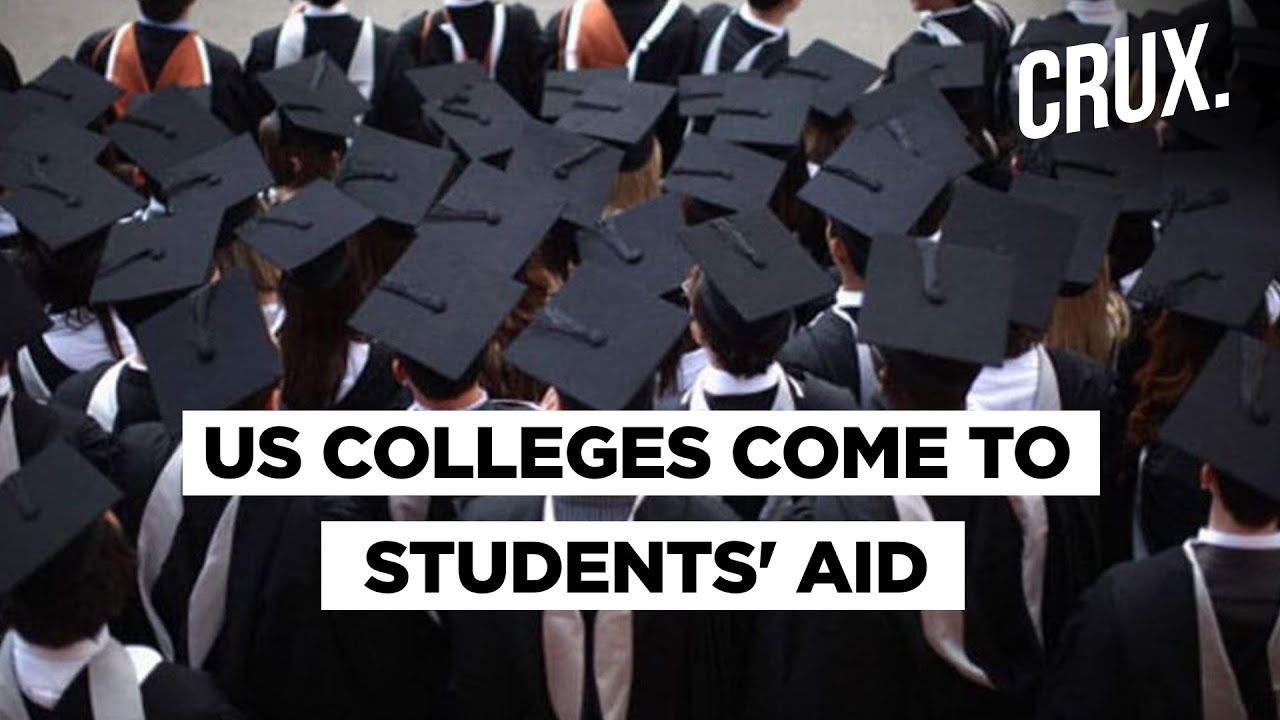 "Moving to a merit-based immigration system," the White House said in a statement after Trump announced the temporary suspension of H1-B and other visas till the end of 2020. Trump's move, which was described as "economically stupid", is expected to reform the system to prioritise skilled workers and protect American jobs.

In light of these shocking decision by the US government, a five-year-old tweet by the President has been doing the rounds on social media. Donald Trump, who has had a long, interesting track record on Twitter, once tweeted that foreign students who arrive in the country to study and want to pursue careers there should not be thrown out of the country.

We are not kidding. This is exactly what his tweet reads, "When foreigners attend our great colleges & want to stay in the U.S., they should not be thrown out of our country."

When foreigners attend our great colleges & want to stay in the U.S., they should not be thrown out of our country.

He tweeted this on August 18, 2015 - roughly one year before he was elected the President of the United States. In 2015, Barack Obama was the POTUS. So, what changed his mindset radically over a period of five years? In 2015, Donald Trump was openly supportive of policies that encouraged foreign students to arrive in the US and establish careers there. He had tweeted this too on the same date:

But a report by VOA News suggests that as Trump's election campaign progressed, his views changed.

In March 2016, it was reported that Trump plans to scrap the J-1 visa program which brings over 300,000 students to the US every year if he became president. The purpose of the J-1 visa is to encourage "cultural exchange" and give visitors with "specialised skills" access to the US job market. Trump's plan would mean several American businesses would not be able to hire foreigners. According to reports, Trump always had the suspension of H-1B visas on his agenda.

When Trump was finally elected the President of the United States, experts warned that his proposals will make US a less desirable destination for many foreigners. His policies to suspend foreign visas, build a Mexican wall and prohibit Muslims from entering the country may play a key role in deterring students from coming to the US for higher education.

A survey presented in The Indian Express immediately after Trump's victory showed that 60% students were less inclined to come to the US after he was elected president.

Five years ago, Trump may have tweeted a seemingly warm note welcoming foreign students. But his administration has always wanted to curb immigration from other countries and the coronavirus pandemic merely helped him set it in stone.