Suresh was rushed to the Madanapalle government hospital, where he succumbed to his injuries. (Representational photo: Canva)

The mishap took place when a group of residents were sacrificing a goat as part of a tradition called 'Kondachuttu' at the Yellamma temple in Valasapalle village.

In a bizarre turn of events, a religious ritual involving the sacrifice of a goat ended up taking a human life. The incident is from the Chittoor district of Andhra Pradesh, where during the Makar Sankranti celebration, a drunk man slaughtered another man instead of a goat. The deceased, identified as 35-year-old Suresh, and the drunk, Chalapati, were performing the ritual together. Suresh was holding the goat in place, and Chalapati had the knife. However, due to his inebriated state, Chalapati couldn’t properly perform the sacrifice and, rather than cutting the goat’s head, slashed Suresh’s throat instead, reported news agency IANS. Profusely bleeding, Suresh was rushed to the Madanapalle government hospital, where he succumbed to his injuries. After the incident, the police arrested Chalapati and began further investigation.

The mishap took place when a group of residents was sacrificing a goat as part of their traditional ritual called ‘Kondachuttu’ at the local Yellamma temple in Valasapalle village in the district. Every year, a congregation carries out the ritual that goes on till midnight. The culmination of the ritual involves walking down to the temple of the patron goddess of Andhra Pradesh, Yellamma, and offering the goat as a sacrifice. 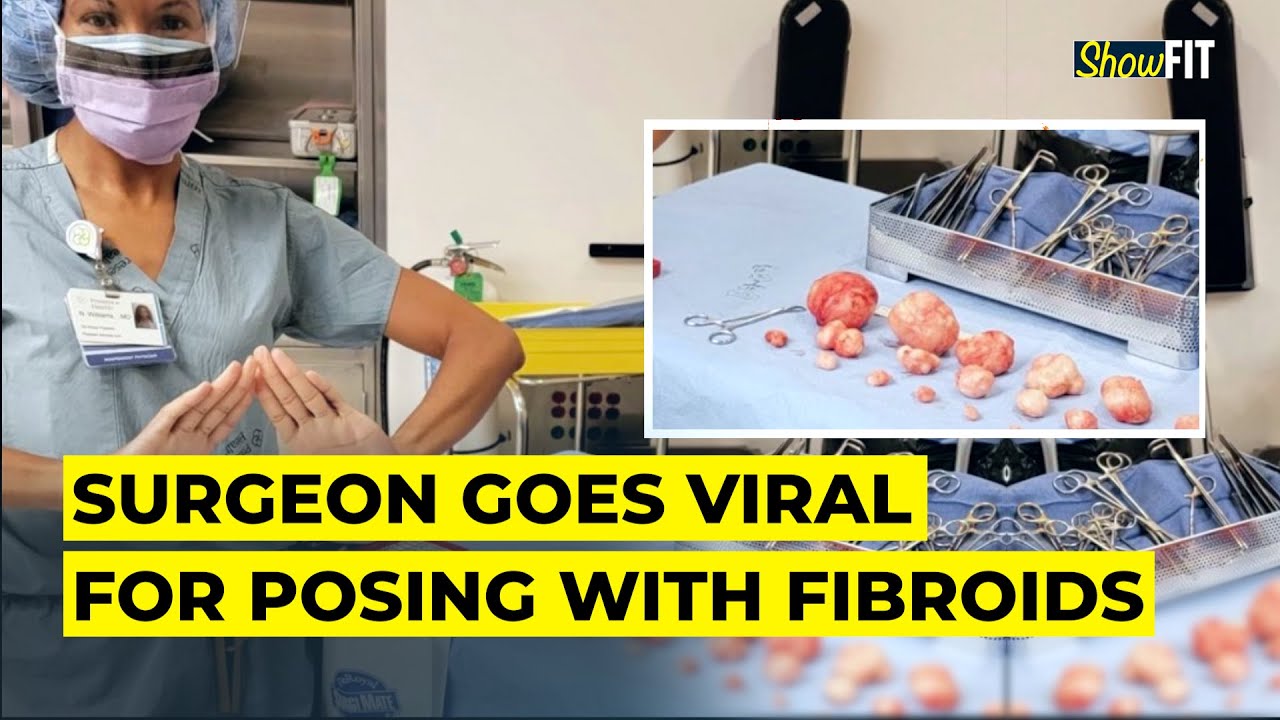 It is a common practice among several states in the country to slaughter an animal for religious purposes. However, the law does not entertain such practices. According to the Prevention of Cruelty to Animals Act of 1960, unnecessary killing of an animal in a cruel manner is a punishable offence. But, Section 11(3)(e) states that the killing of an animal for consumption purposes would not be considered animal cruelty, and the law exempts such an act. The same goes for animals slaughtered in a ritualistic manner within the religious boundaries (Section 28). Based on this, several states in southern India perform animal sacrifice.