Musk shared a Soviet-meme featuring Stalin and Nikolay Yezhov, in two panels, one with Nikolay Yezhov in it, and one without. Only, in the meme format, Stalin's faced was replaced with Agrawal, and Yezhov's replaced by Dorsey. Credits: Elon Musk/Twitter.

Elon Musk has side jobs: hustling for cryptocurrency and mocking other brands. A day after mocking ‘silly Apple cloth,’ Musk has turned his sight back to Twitter, this time specifically on Jack Dorsey leaving and Twitter’s new CEO, Parag Agrawal. On Monday, Jack Dorsey has resigned from Twitter as its CEO and the Board of Directors has unanimously appointed Parag Agrawal as CEO and a member of the Board, effective immediately. Dorsey will remain a member of the Board until his term expires at the 2022 meeting of stockholders. Bret Taylor was named the new Chairman of the Board, succeeding Patrick Pichette who will remain on the Board and continue to serve as chair of the Audit Committee. Agrawal has been with Twitter for more than a decade and has served as Chief Technology Officer since 2017.

“I’ve decided to leave Twitter because I believe the company is ready to move on from its founders. My trust in Parag as Twitter’s CEO is deep. His work over the past 10 years has been transformational. I’m deeply grateful for his skill, heart, and soul. It’s his time to lead,” said Dorsey. 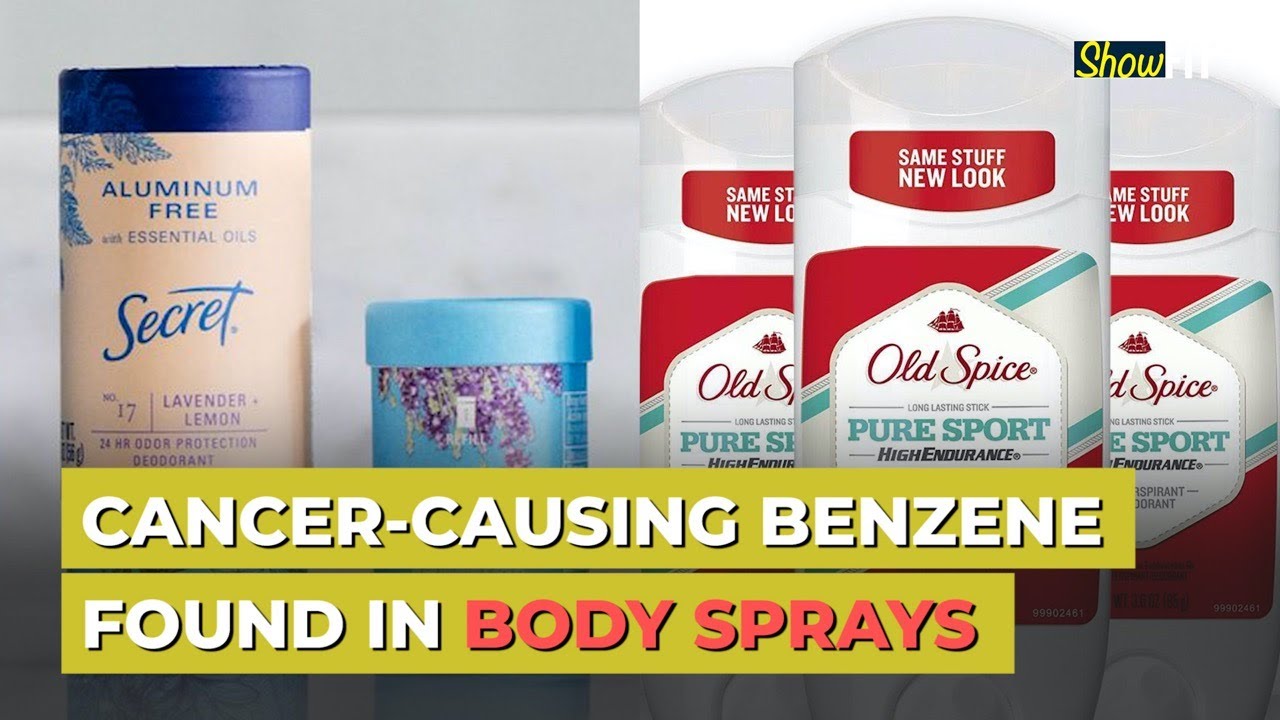 Musk shared a Soviet-meme featuring Stalin and Nikolay Yezhov, in two panels, one with Nikolay Yezhov in it, and one without. Only, in the meme format, Stalin’s faced was replaced with Agrawal, and Yezhov’s replaced by Dorsey.

For context, here’s the original photos to explain the meme:

Yezhov was a Soviet secret police official under Joseph Stalin who was head of the NKVD from 1936 to 1938, during the height of the Great Purge. Yezhov organized mass arrests, torture and executions during the Great Purge but fell from Stalin’s favour and was arrested, confessing after torture to a range of anti-Soviet activity. He was executed in 1940 along with others, except Stalin, who were blamed for the Purge.

But Musk’s meme isn’t new, the Tesla boss and SpaceX CEO has a history of stealing memes and posting them without credit. A closer look at the photo shows a tiny watermark pointing back to @grandoldmemes.

Musk’s tweet comes just one day after he acknowledged the contributions of Indians in the growth of the American economy.

Parag Agrawal did his Bachelor’s Degree in Computer Science and Engineering from the Indian Institute of Technology, Bombay. After passing out from IIT Bombay, he got his Ph.D. in Computer Science from Stanford University. Parag worked at held leadership positions at Microsoft Research and Yahoo Research. In October 2011, he joined Twitter. Parag then became Twitter’s first Distinguished Engineer due to his work across revenue and consumer engineering. Parag’s work at Twitter at huge impact on the re-acceleration of audience growth in 2016 and 2017, as per Twitter. In October 2018, Twitter made Parag the CTO of the company. As CTO, Parag has been responsible for the Company’s technical strategy, leading work to improve development velocity while advancing the state of Machine Learning across the company.