'End of Humanity?' Videos of Locust Swarms on Jaipur's Terrace Will Give You the Chills

If a global pandemic and devastating cyclone weren't already enough.

If a global pandemic, frequent earthquakes, and a devastating cyclone weren't enough, several swarms of locusts have wreaked havoc in several states of India.

After a sudden movement of a swarm of locusts were spotted on the outskirts of Jhansi district on Saturday evening, and millions of locusts were seen on trees and in Rana Heda village near Panbihar in Ujjain district, locusts made their way to the city of Jaipur on Monday.

According to a report in TOI, locusts had entered Rajasthan in April and have covered 50,000 hectares of land thus far.

Residents of Jaipur woke up to the terrifying sight of thousands of locusts resting on their terraces and swarming around and shared the apocalyptic-like photos of the Pink city's skies. 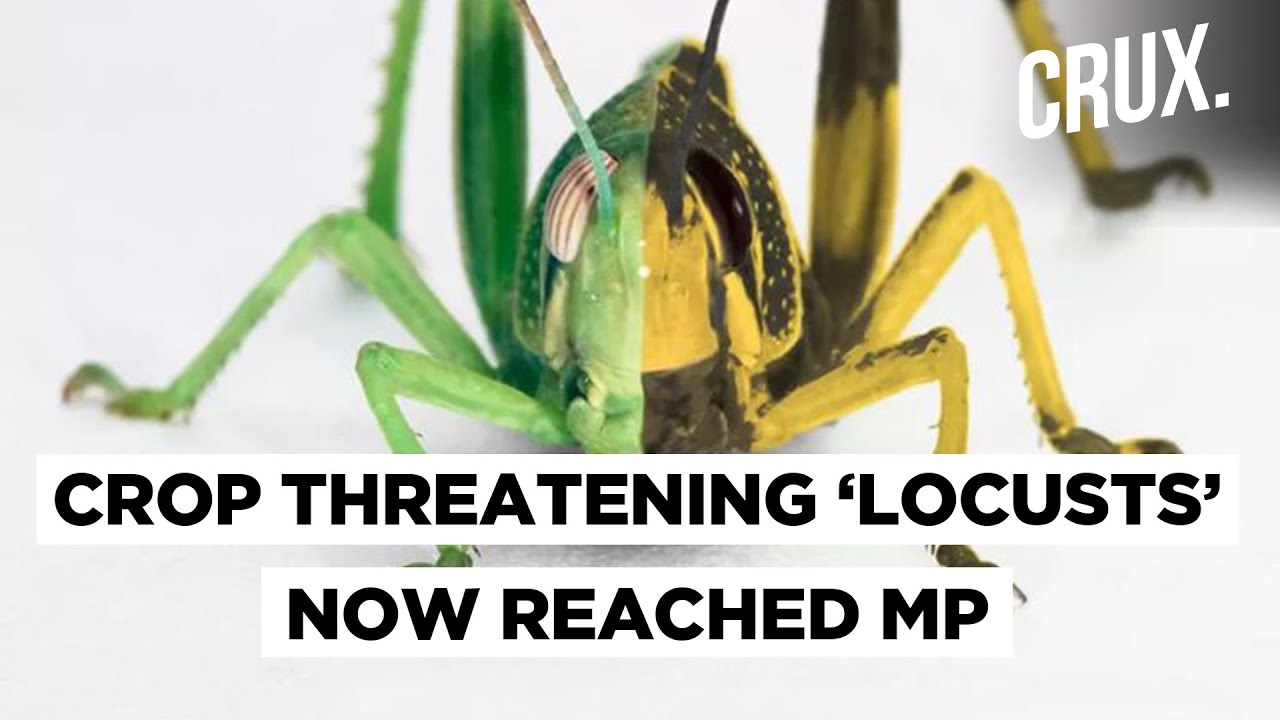 2020 is the last year of mankind? Wondered many. Many others expressed their concern for farmers and their crops who were in the direct path of hungry locusts.

Locust Swarms in Jaipur today They will be hitting across Rajasthan, Madhya Pradesh and flying east. Very bad for farmers as they destroy the crops. pic.twitter.com/95QiLBu0D7 — Dr.Sunil Kumar Meena (@Drsunil0198) May 25, 2020

Locust swarm spotted over the walled city and other parts of Jaipur.

Brace yourself for the tiddi dal.

My heart goes out to the farmers :(

Locust attack in Jaipur. God know what more is left this year pic.twitter.com/NRhEa55jJ4 — #PrayForPoorsOfWB (@iHRumii_B) May 25, 2020

Is it time for Kaalki Avtar now? Or should we start building our own gigantic boats. #locust #swarms pic.twitter.com/bbMVUAndzf


Video sent by my cousin in Janta Colony. The pests ate up plants and trees in Vidyadhar Nagar this morning pic.twitter.com/Zoes7Ib9qc


Locust attack in jaipur.. Very soon it will move towards other part of India.. this year going to be worst for many reasons.. locusts can destroy crops in very short span of time... pic.twitter.com/4d4kBHt19k — Harshita Patel (@_harshu_2799) May 25, 2020