Deepika Padukone, Priyanka Among High-profile Celebrities to be Questioned in ‘Fake Follower’ Scam

The probe has revealed that 176 high-profile celebrities paid money to get followers.

Top Bollywood actors like Priyanka Chopra and Deepika Padukone might be questioned by police after a scam of 'fake followers' on social media has emerged.

Many high profile personalities, builders and sportsperson are under scanner the racket allegedly involves international companies.

Priyanka and Deepika are among the eight other Bollywood bigwigs to be quizzed in connection with the matter which is being touted as first of its kind in the country.

A Special Investigation Team has been assigned to probe the matter, the DNA said in a report. 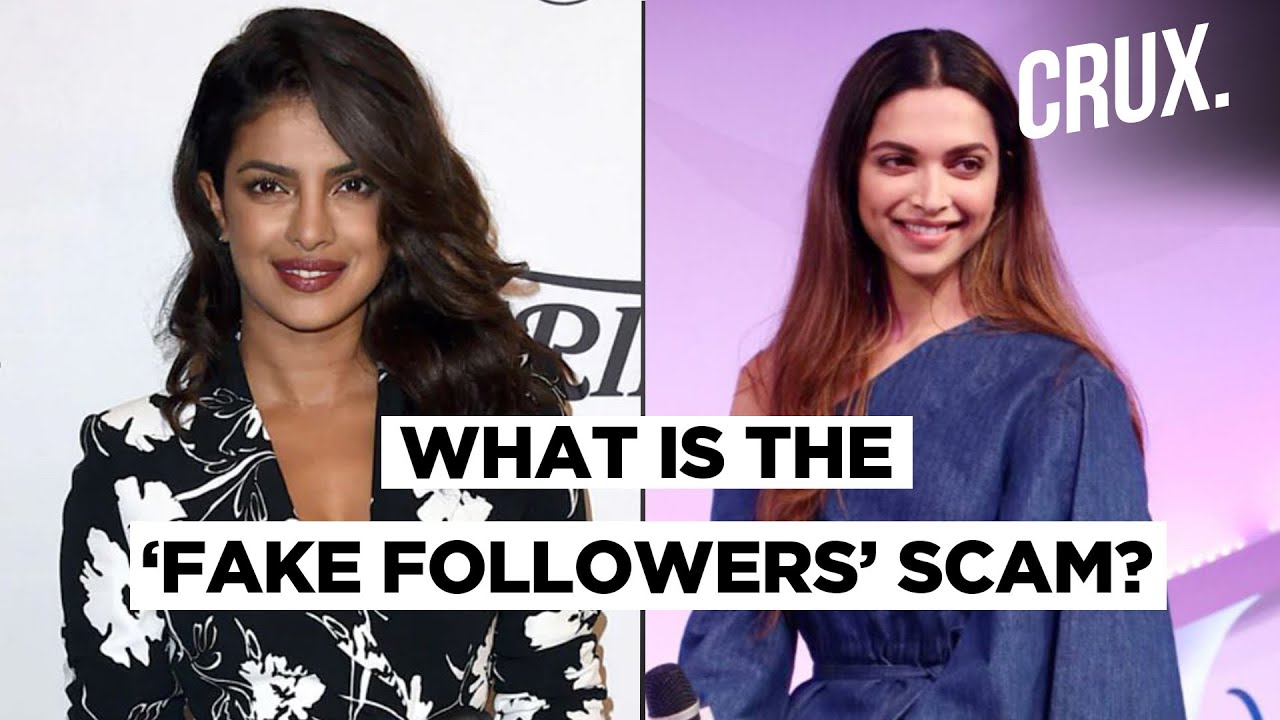 The scam surfaced after the Mumbai Police arrested a man identified as Abhishek Dinesh Daude over creating fake profiles on social media.

"We have investigated and found as many as 54 firms involved in this racket. SIT comprising Crime Branch along with Cyber Cell has been formed which will help in investigating this case," Mumbai Joint Commissioner of Police Vinay Kumar Chaubey was quoted as saying.

The racket surfaced after Bollywood singer Bhumi Trivedi found a fake profile of her name on social media. The person who had created the fake profile on Instagram would chat with people and would then use these screenshots to increase the followers.

The probe has revealed that 176 high-profile celebrities paid money to get followers.