False Fossils Found on Mars May Mislead Our Search for Life on Red Planet: Study

The life-like specimens these processes can create include deposits that look like bacterial cells and carbon-based molecules.

Researchers reviewed the evidence of all known processes that could have created lifelike deposits in rocks on Mars and shared the details of their findings in the latest research.

With countries like the US, India, UAE, and China sending their missions to Mars, it is certain that new information about the red planet will be emerging. However, a recent study has suggested that explorers searching for signs of ancient life on Mars could be duped by fossil-like specimens created by chemical processes on the planet. The research published in the Journal of the Geological Society on Wednesday was authored by Julie Cosmidis and Sean McMahon. The astrobiologists from the Universities of Edinburgh and Oxford reviewed evidence of all known processes that could have created lifelike deposits in rocks on Mars and shared the details of their findings in the latest research.

In their study the researchers identified dozens of processes that can produce structures that imitate those of microscopic, simple lifeforms that may once have existed on Mars. The life-like specimens these processes can create include deposits that look like bacterial cells and carbon-based molecules that bear a close resemblance to the building blocks of all known life.

Associate Professor of Geobiology at University of Oxford, Cosmidis said in a statement, “We have been fooled by life-mimicking processes in the past. On many occasions, objects that looked like fossil microbes were described in ancient rocks on Earth and even in meteorites from Mars, but after deeper examination they turned out to have non-biological origins.” She added that the recent research is a “cautionary tale” in which they seek further research on life-mimicking processes in the context of Mars, so that scientists could avoid falling into the same traps over and over again. 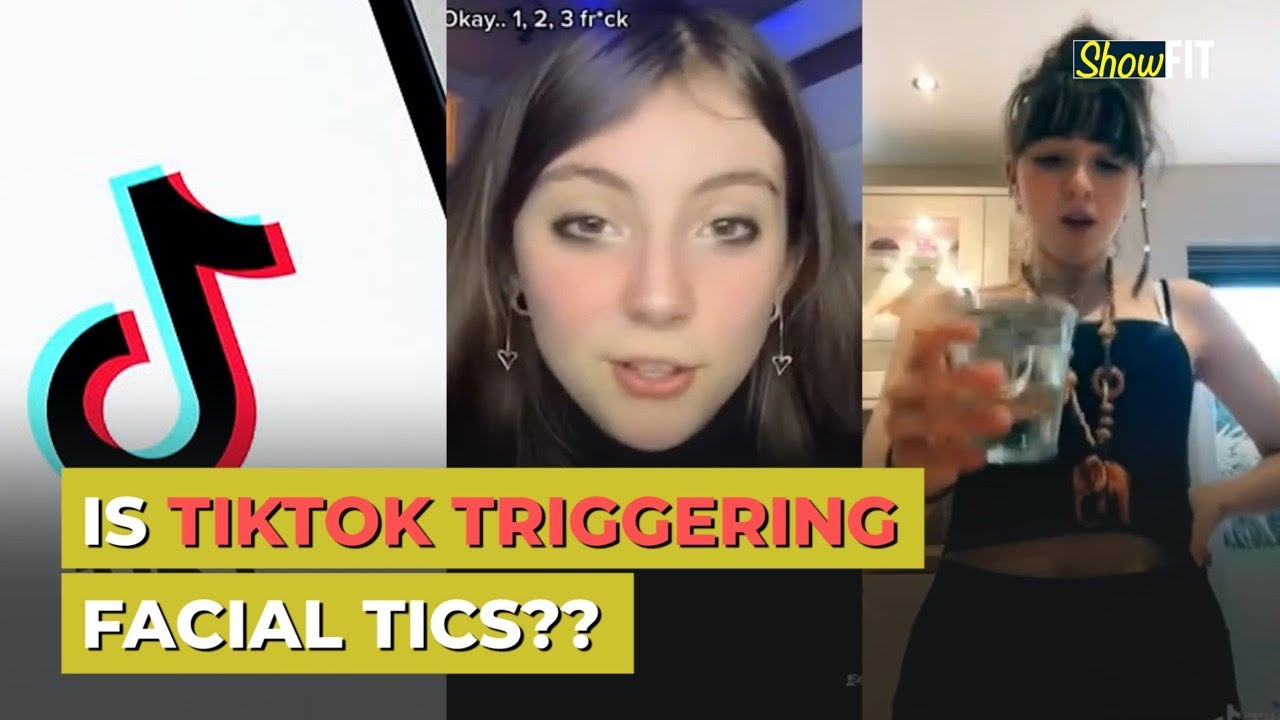 Talking about the possibility of missions on Mars stumbling upon such life-imitating processes McMahon, a Chancellor’s Fellow in Astrobiology, School of Physic and Astronomy said, “At some stage a Mars rover will almost certainly find something that looks a lot like a fossil, so being able to confidently distinguish these from structures and substances made by chemical reactions is vital.” McMahon added, “For every type of fossil out there, there is at least one non-biological process that creates very similar things, so there is a real need to improve our understanding of how these form.”