'Feel For Him': Photos of 'Upset' Ishan Kishan Go Viral as RCB Clinch Super Over Victory Against MI

Kieron Pollard and Ishan Kishan stepped up and produced an incredible 119-run fifth-wicket partnership off 51 balls that levelled the scores at the end of the 20 overs against Royal Challengers Bangalore.

After 402 runs scored in an IPL game, it took a Super Over to decide the winner between Royal Challengers Bangalore and Mumbai Indians in Dubai on Monday.

Chasing a steep target of 202, Mumbai Indians captained by Rohit Sharma didn't look in the hunt before Kieron Pollard and Ishan Kishan stepped up and produced an incredible 119-run fifth-wicket partnership off 51 balls that levelled the scores at the end of the 20 overs. The duo's scintillating batting display helped MI score 89 in the last five overs.

While Pollard blasted 60 off 24, it was wicketkeeper-batsman Kishan's 99 off 58 balls that got everyone on their feet.

Just before the two teams were headed for the thrilling Super Over, Kishan was snapped in the dugout, looking visibly tired and distraught that he couldn't get his team over the finishing line. 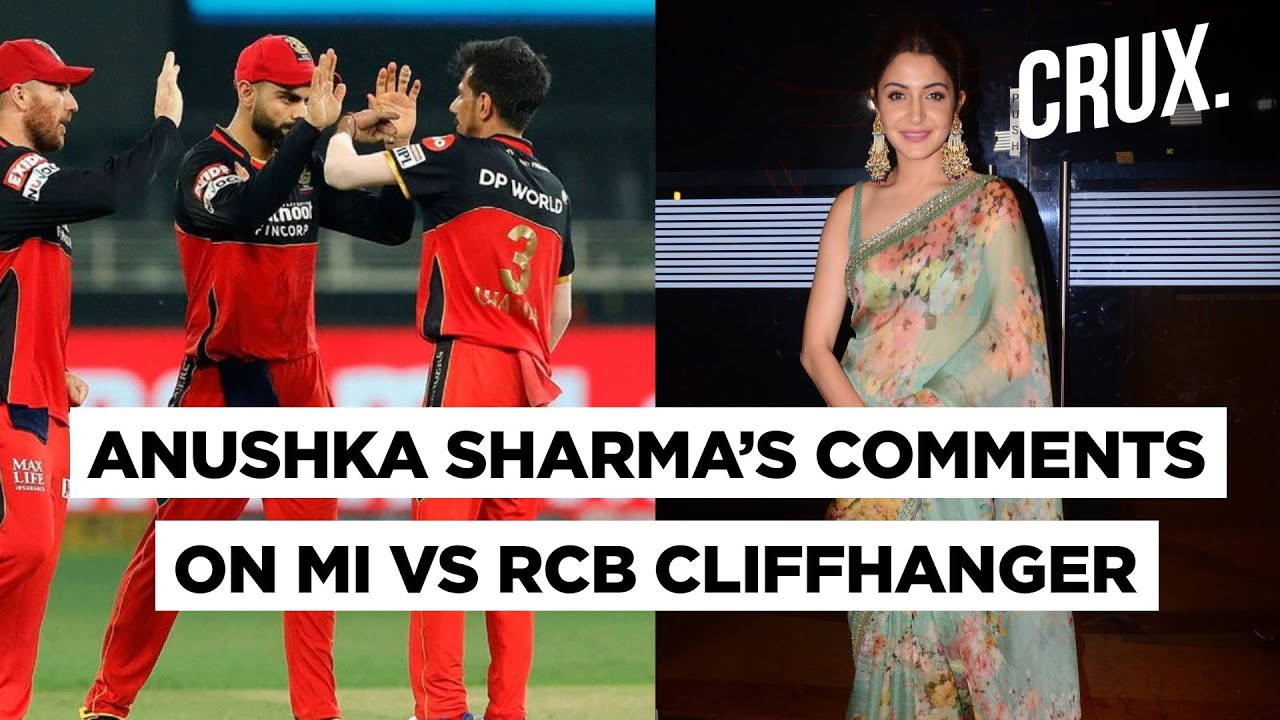 Also Read: IPL 2020: Could Not Send Ishan Kishan for Super Over Because He Was Tired, Says Rohit Sharma

The photo soon went viral on social media as cricket fans assembled to hail the young gun for his spirited display.

My heart goes out to this one today! Got his team a fighting chance. Got his team a run away from victory & his century. Team loses in the Super-Over! Ishan Kishan, you may not have won the game today but you've won many hearts pic.twitter.com/Vtof9DSXEp

Look at that disappointment. Ishan kishan have everything and almost won for Mumbai.Hardik's pathetic batting in super over and you can see Ishan reaction below.. Super frustrated and disappointed.#RCBvsMI #MIvsRCB pic.twitter.com/WQCRImJoaU

Look at Ishan Kishan’s face. The guy got dismissed at 99, played a brilliant innings, but is inconsolable at the moment as Mumbai Indians put on 7-1 in the Super Over. #RCBvsMI #IPL2020 pic.twitter.com/BGI8hqNh8x

Look at Ishan Kishan’s face. He should be sent with Polly. But captain is high and now, Mumbai Indians put on 7-1 in the Super Over.Ishan Kishan has won my heart today. pic.twitter.com/PHszB97n25

80 runs were required in the last 4 overs. This guy turned the match around and got out on 99. Match tied, super over happened and he wasn't sent to bat. Team lost, his efforts went to waste and wasnt even the man of the match either.You gotta feel sad for Ishan Kishan.#RCBvMI pic.twitter.com/sKGcC1kdUr

One of the finest knock by Ishan Kishan in losing cause. The way he brought back Mumbai Indians in the game with Kieron Pollard and took it to Super Over was remarkable. pic.twitter.com/boyf9ISBfX

Bowling the Super Over for RCB, Navdeep Saini gave nothing away to Pollard and Hardik Pandya as MI could only manage 7 off the Super Over. Virat Kohli after three bad matches did the needful as Jasprit Bumrah couldn't defend a seven-run target with India captain winning it with a last-ball boundary.

Why wasn't Kishan sent to bat during the Super Over?

After the loss, Rohit Sharma revealed that a physically drained Ishan Kishan struggled to come out to bat again against RCB. "He (Kishan) was drained out and was not comfortable. We thought we could send him but he was not feeling fresh," Rohit Sharma said.