Flight Lieutenant Shivangi Singh is on her way to formally join the Golden Arrows squadron operating the Rafale fighter jets.

Flight Lieutenant Shivangi Singh is on her way to formally join the Golden Arrows squadron operating the Rafale fighter jets. This comes after reports of a woman fighter pilot being trained to join the squadron in Ambala.

After the Indian Navy deployed two women officers as frontline warship crew in a historic first, this move on part of the Indian Air Force shatters more glass ceilings and is, without a shred of doubt, a historic moment.

At present, the IAF has 10 women fighter pilots and 18 women navigators. The total strength of women officers serving in the IAF is 1,875. The Golden Arrows squadron of the IAF was resurrected on September 10 last year after five French-made multirole Rafale fighter jets were inducted into the Indian Air Force. 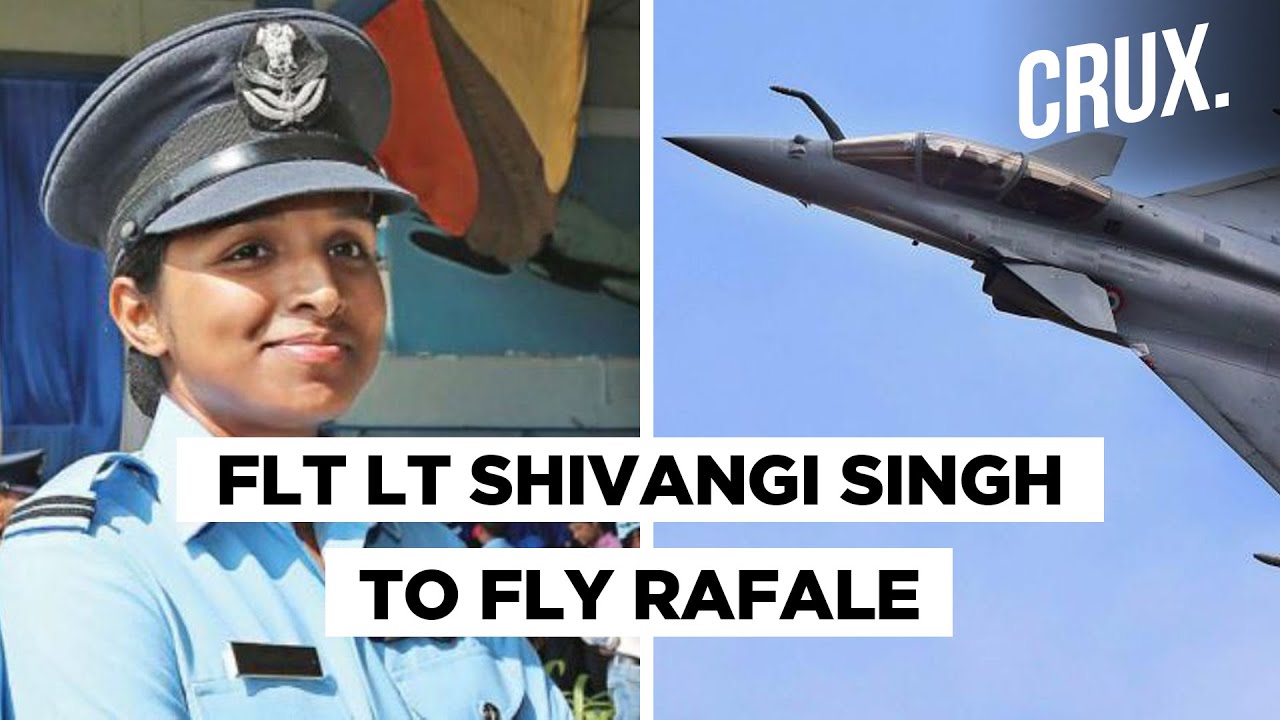 So, who is Shivangi Singh?

Shivangi Singh was commissioned into the Indian Air Force (IAF) in the year 2017 as part of the second batch of female fighter pilots. Since her commissioning, Singh has been flying MiG-21 Bisons. She hails from Varanasi and is currently undergoing conversion training before she formally joins the squadron. After the training, she will be converting from the IAF’s oldest jet, the MiG-21, to the newest Rafale.

In 2017, The Hindu had reported that it had always been Singh's dream to "fly free like a bird" -- a dream that inspired her to join the IAF. Her dream came true in December 2017 when Singh, along with her course mate Flt Lt Pratibha, were inducted into the IAF.

Singh had then told The Hindu that she lived in a joint family and that when she first announced she wanted to be in the air force, her family members were a little hesitant. It was only when she began proving herself in sports and other activities, did they finally agree.

Both Singh and Prathibha had said that they drew their inspiration from Flying Officers Mohana Singh, Bhawana Kanth and Avani Chaturvedi, who were the first women pilots to be inducted into the IAF.

Singh has been selected to join the freshly-inducted Rafale fighter fleet as one of its crew flying the multi-role air dominance aircraft. She has reportedly flown alongside Wing Commander Abhinandan Varthaman, the IAF pilot who was held captive in Pakistan after shooting down a Pakistan Air Force (PAF) fighter on February 27 last year.

Having dreamed of becoming a pilot from a very yoing age, Singh proceeded for training at the Air Force Academy in 2016 after completing her education from Banaras Hindu University (BHU). While studying at the University, she was a part of the 7 UP Air Squadron in the National Cadet Corps.

Ten Rafale jets have been delivered to India so far and five of them stayed back in France for imparting training to IAF pilots. The delivery of all 36 aircraft is scheduled to be completed by the end of 2021. A second batch of four to five Rafale jets are likely to arrive in India by November.