From Kabir Singh to Housefull 4, These Sexist Film Dialogues from 2019 Need to be Cancelled

It is appalling how these objectionable and atrocious scenes and dialogues managed to make it past the censor board.

It is appalling how these objectionable and atrocious scenes and dialogues managed to make it past the censor board.

Indian cinema, over the years, has normalised abuse, objectification of women and misogyny through rose-tinted glasses of love and romance. In a country where crimes and violence against women are at an all-time high, our films and television shows continue to preach that stalking or abusing a woman is okay if you "love" her, that women say "no" when they usually mean "yes" and that consent is a myth.

In 1991, when Amitabh Bachchan and a bunch of other men yelled "Chumma de de" (Give me a kiss) in Hum, no one batted an eyelid. Because if a woman had promised a kiss to a man, she must oblige. Who cares if she changed her mind. But almost thirty years down the line, Indian films really haven't changed much.

Even today we have characters like Kabir Singh, whose definition of "love" constitutes a sense of entitlement and tipping the power balance in the favour of the man or Chintu Tyagi who believes that coercing a woman into having sex with him shouldn't be called rape. Yeah, 2019 has been an amazing year for Indian women.

Bollywood plays a very important role in most Indians' psyche with popular and extremely problematic characters such as Chulbul Pandey (Dabangg) who frequently takes the law into his own hands, sets a dangerous precedent in an era where extrajudicial killings are rampant. Similarly, films that show domestic violence, victim shaming or moral policing as permissible essentially reassure the audience that it is okay to indulge in such behaviour simply because their favourite stars have done it on the big screen.

It is appalling how these objectionable and atrocious scenes and dialogues managed to make it past the censor board. From uncalled for rape jokes to cliched and extremely offensive "wife jokes", from irrelevant sexual innuendos to dialogues reeking of misogyny, Bollywood has let us down once again this year.

Here are ten highly sexist and problematic dialogues that Bollywood has thrown at us in 2019:

Let us remind you, this was before Kabir had even spoken to the girl he claimed to be in love with. If this isn't years of male privilege fed by a sense of entitlement speaking, we don't know what is. 2. "These healthy chicks, they're like teddy bears. A good looking chick and a healthy chick, trust me, its a great combination" ~ Kabir Singh

Fat shaming. Stereotyping. And misogyny. The holy trinity in this dialogue right here. Need we highlight the fact that throughout the movie, Preeti and her classmates were seen donning salwar kameez with chunni because anything else is "against Indian culture". How many times have politicians gone on record to say that rapes occur because women wear western clothes? 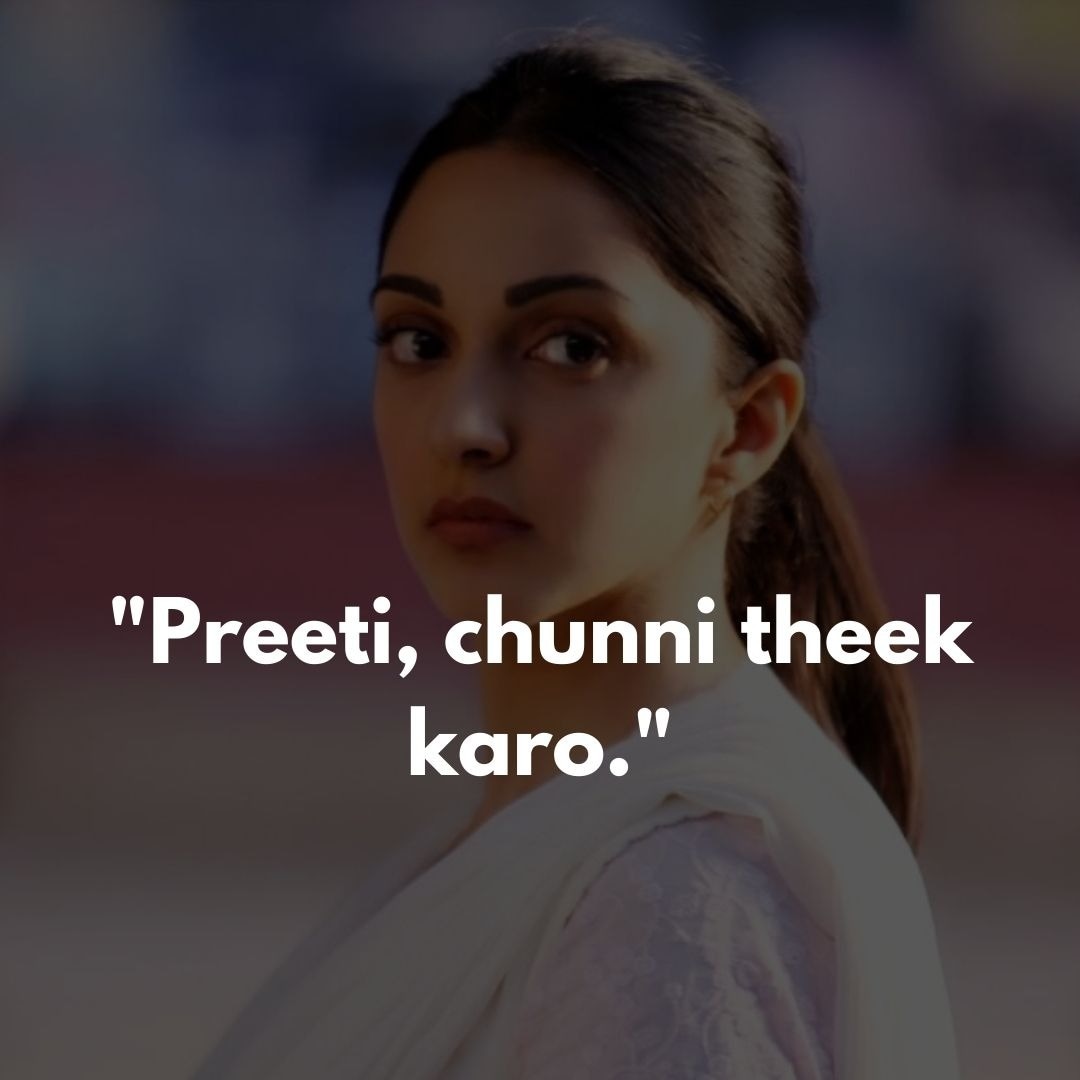 Really? Isn't Akshay Kumar too senior in this industry to be cracking these juvenile, double-meaning jokes? While audiences may erupt in uproarious laughter listening to these in the theatre, sorry to burst your bubble, this is plain crass and creepy. 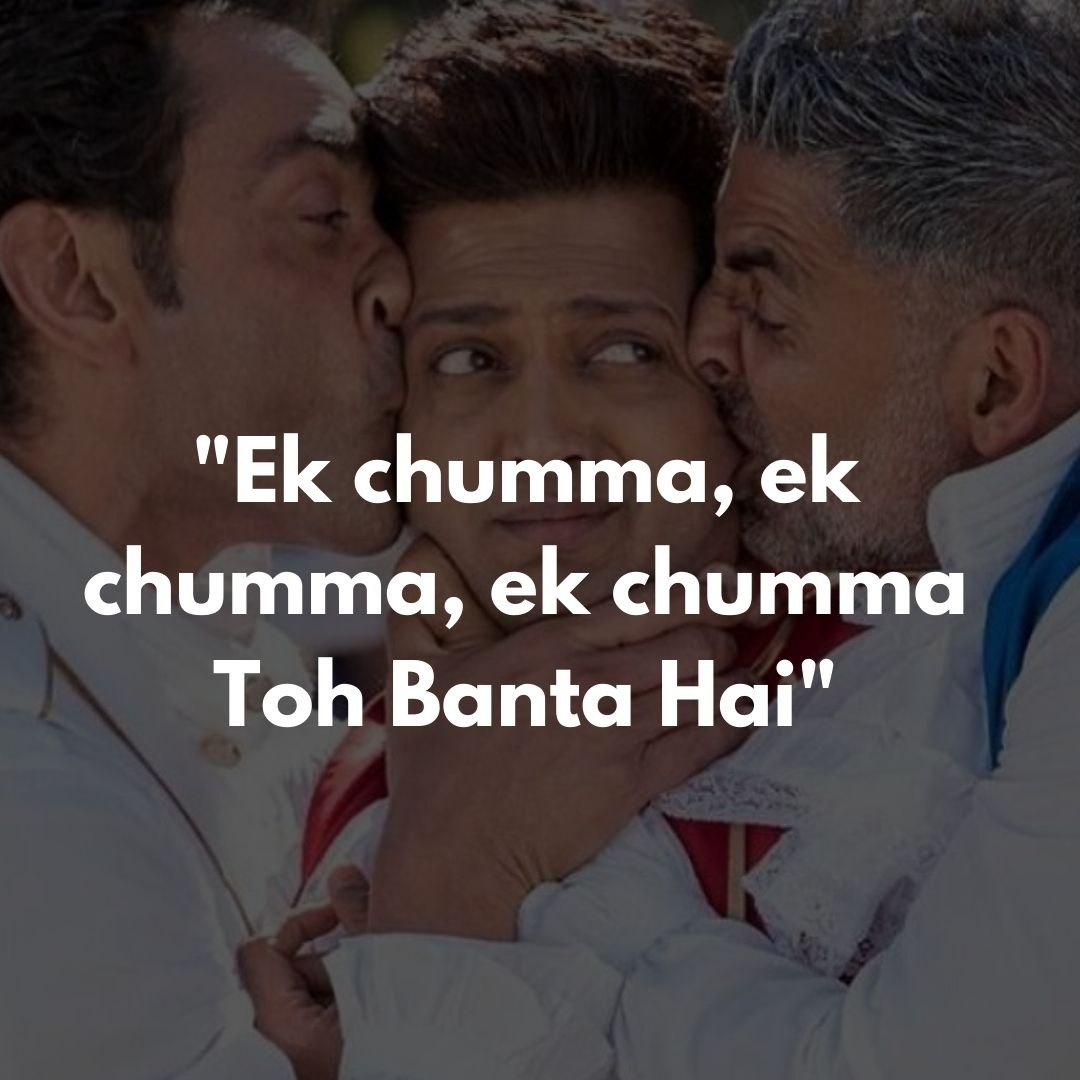 For the last time, the problem doesn't lie with the clothes that women wear. No, the problem is with your gaze. Isn't that what "rape" is by definition anyway? If you have to trick a woman into sleeping with you, then we hate to break it to you, that's rape.

Also, this is 2019 and rape jokes are not funny anymore. Do you see us laughing? 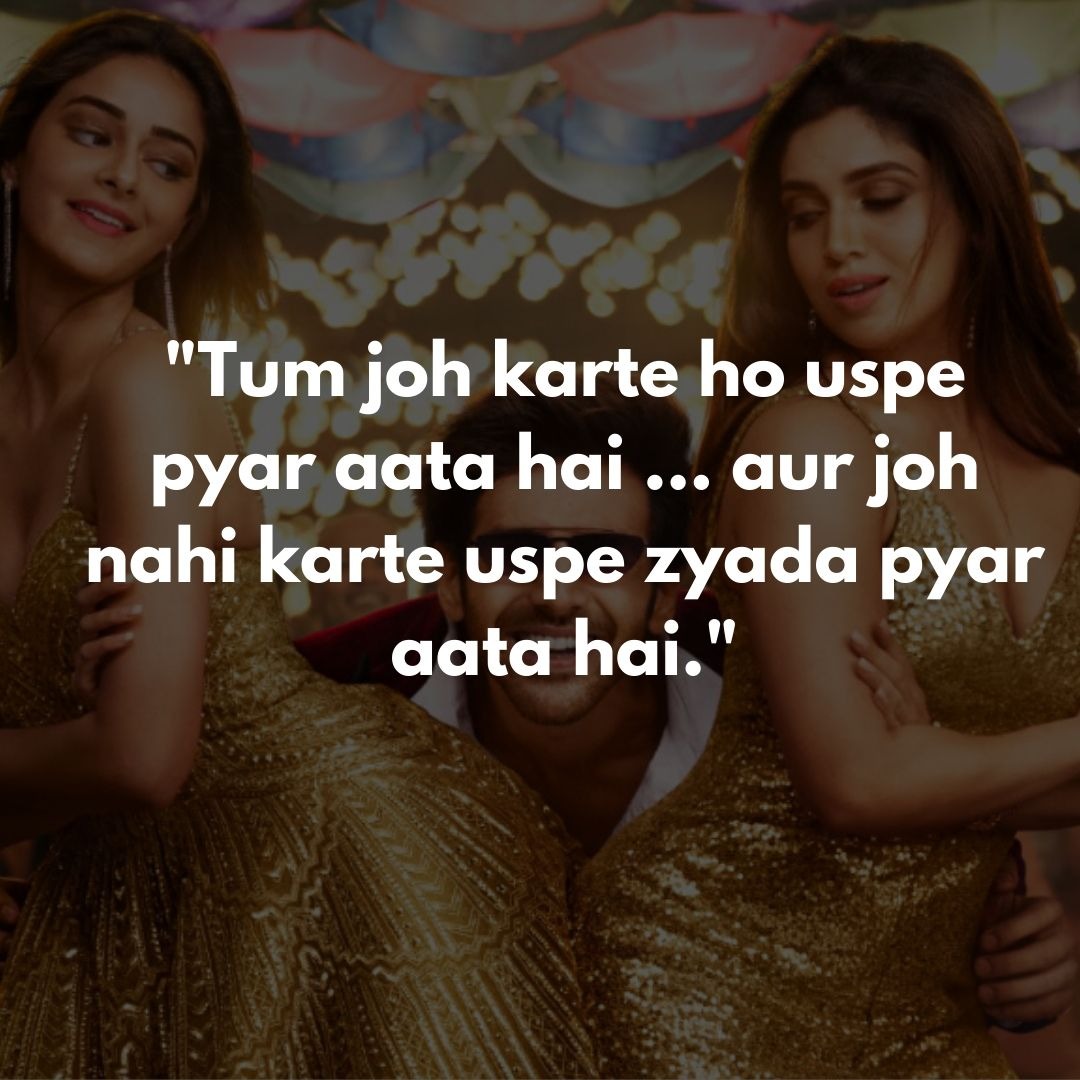 Oh, we thought we're done with stereotyping now that its 2019. Our bad. With this, Bollywood simply carries forward its long-standing tradition of treating women as objects - disposable, secondary and insignificant. Nothing surprising, right? 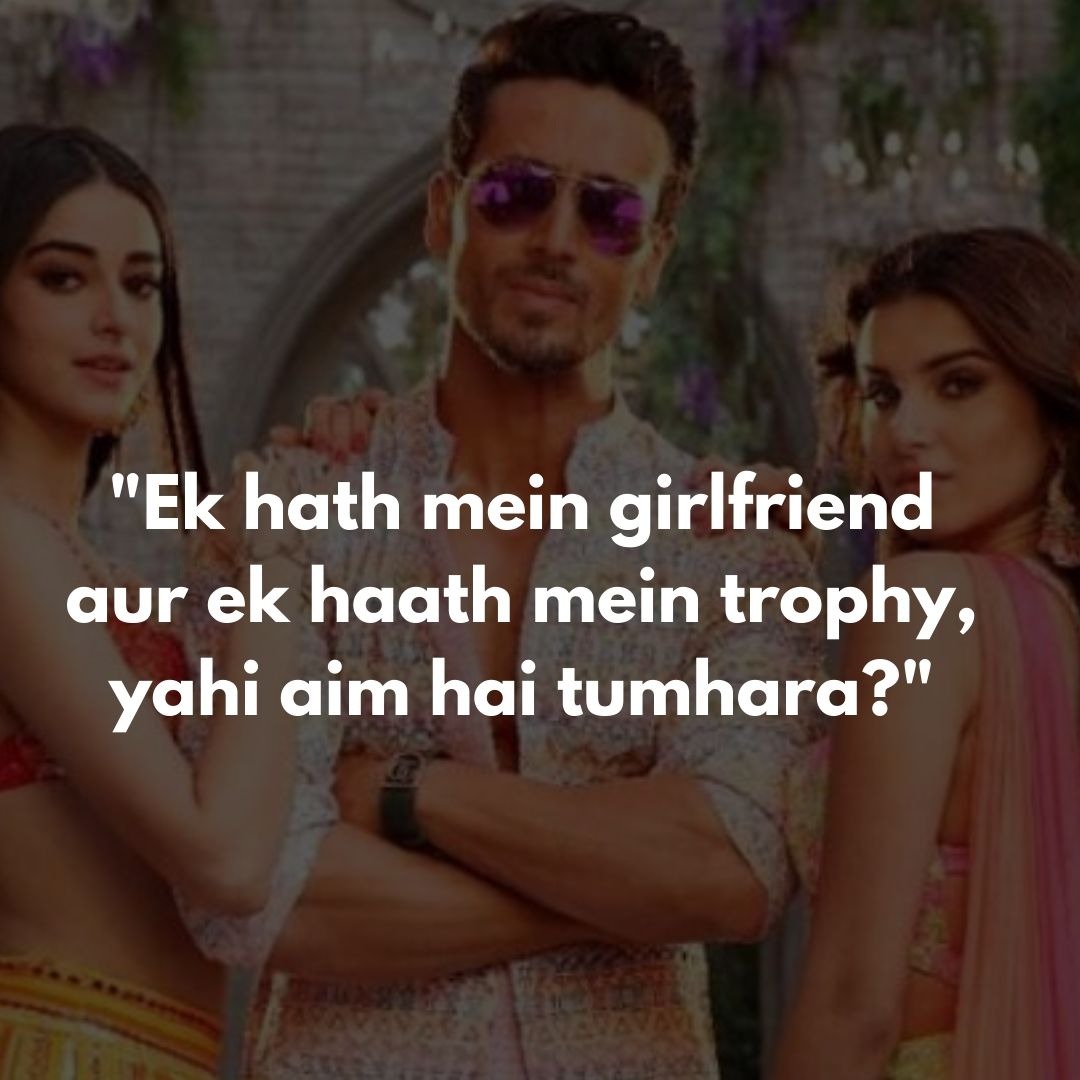 In a few days, the year will have ended and we'll be kickstarting a new decade. Meanwhile, India continues to be the most unsafe country for women. That's not surprising, given that Bollywood continues to propagate rape jokes and sexism even in 2019, which is potentially dangerous in a country where film stars are worshipped and movies are considered equivalent to Holy books that must be devoured and followed diligently.