Gujarat Day: Why the Western State Is a Beautiful Jewel in India's Crown

There is more to Gujarat than it just being a minister’s model of development *coughs*. May 1 is celebrated as Gujarat Day since its formation in the year 1960. The state is, contrary to popular belief, more than just a dry state. Some of the best Indian monuments, food, folk dances belong to Gujarat and make it a beautiful jewel in India’s crown.

If you want to experience one of its kind white desert, then it is the Rann of Kutch you have to visit. Sprawled over a humongous area, the rann is known for its salt, its colourful villages and people, its art (Kutchi embroideries anyone?) and now, it even has a three-month long touristy utsav to its name. For the adventurer in you, the rann is a must check on the wanderlust list. The Asiatic Lions live in the Gir forest, their only habitat in the world. Gir is the frontrunner when it comes to conservation efforts – numbers of the majestic beasts rose to 523 in 2015, a stupendous growth that brought them back from the brink of endangerment. This beautiful Gujarat forest is a must for the wildlife enthusiast as unlike other jungles, you are sure to spot the animal here. 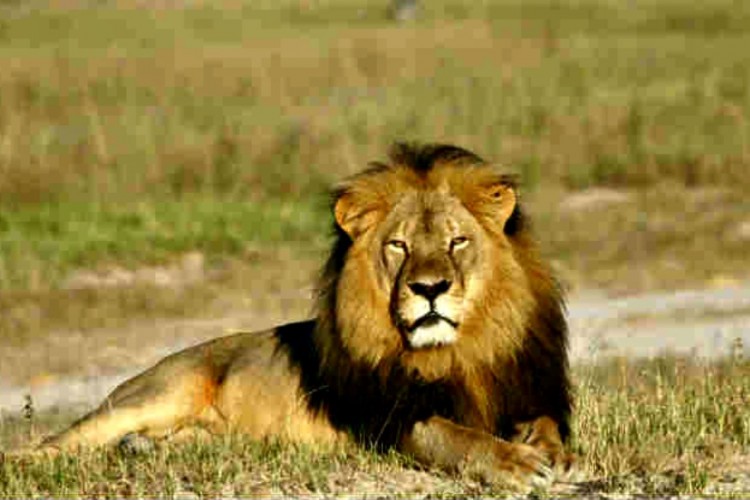 Gujarati food is known across the world for its unique taste and its popularity among vegetarian foodies is staggering. Be it that dhokla sitting calmly on your plate or undhiyu which is a mixed vegetable dish turned on its head or the grand assortment of farsaan (or snacks) that your friends ask for whenever you visit that aunt in Amdavad, the food is just delicious. When Amitabh Bachchan asks you to spend a few days in a place, you spend a few days in that place. However, you can take your pick from a wide range of places - the hills of Saputara, Somnath Temple, the pristine beaches of Diu, the UNESCO heritage site Rani-Ni-Vav or the Sun temple at Modhera, Gujarat is teeming with places worth a dekko. The state is the country’s largest producer of milk thanks to Amul. It is also provides more than half of the nation’s salt requirement. Mahatma Gandhi, Sardar Patel and the first Pakistani prime minister Mohammad Ali Jinnah, were all Gujaratis. Add historical sites like Dandi, Valsad, Sabarmati Ashram to the mix and it is a piece of our independence story packed in a single state. Who in the world doesn’t know how to bust a few Garba and Dandiya moves? Make that no one. The two most vibrant dances belong to this state. Ask a Patel living in any part of the world how they stay connected to their roots and pat comes the reply, ‘By doing Garba during Navratri.’ Those diamonds that are your best friends? It is highly likely that it has been polished to perfection by an expert in Surat. Gujaratis are key players in the multi-billion dollar diamond export business globally. Almost 80% of the diamonds sold across the world have been polished in Surat. Infact, the city has a few dedicated colleges for teaching diamond technology. Be it the Maharaja Sayajirao University in Baroda or the National Institute of Design in Ahmedabad, some of the country’s best colleges are situated here. IIM-A, IIT, NIFT, CEPT, Nirma University are just some of the premier varsities that attract students from all parts of the country. No wonder, it is referred to as students’ paradise by many. Almost all the serials produced for television have a Gujarati connect. It began years back when Kyunki Saas Bhi Kabhi Bahu Thi was launched - the Virani khandaan changed how the urban Indian viewed TV's make-believe families. There are tons of serials that now take from the Gujarati culture and for some reason, the whole of India connects to them. Tarak Mehta anyone? Baniyas of our economy

It is no secret that the most successful businessmen of India are from Gujarat. Ambanis, Adanis etc are just some of the country's best 'baniya dimaags' that have done well globally. Call it the shrewd Gujarati mind when it comes to Mathematics or the level headedness of the many businessmen and entrepreneurs that are born here (namely, the Patels), Gujarat's people have always kept 'munafa' in mind.