The unfortunate coral death was human-induced climate change which has affected the favourable environment required for the corals to exist.

As climate activists urge the world leaders to shift from fossil fuel to renewables and listen to the scientists, a recent research has presented another grim report regarding nature’s creation, the Great Barrier Reef.

According to Townsville-based Australian Research Council’s Centre of Excellence for Coral Reef Studies, the renowned natural beauty near Australia has lost half of its corals over the past 25 years. The study assessed coral communities and size between 1995 and 2017 and found the number of small, medium and large corals had fallen more than 50 per cent.

The lead author of the study, Andreas Dietzel said the main cause of the unfortunate coral death was human-induced climate change which has affected the favourable environment required for the corals to exist. 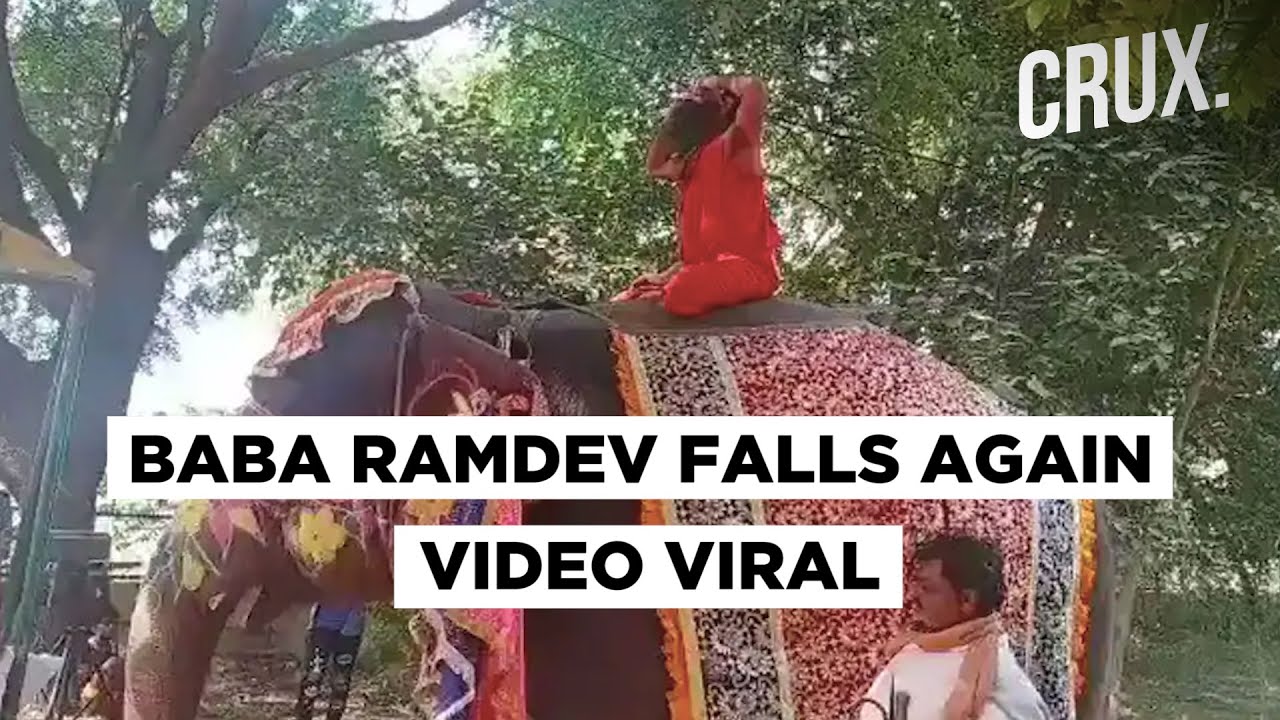 "We can clearly correlate the rising temperatures to coral mortality and bleaching on the Great Barrier Reef," he said.

Dietzel also said the impact of bleaching in 2020 had not been accounted for in the study which means the overall picture of the reef's health could be worse than the current evidence suggests.

James Cook University professor Terry Hughes and the co-author of the study said it found mass bleaching events triggered by unprecedented water temperatures in 2016 and 2017, which had the most significant impact on coral depletion.

Coral bleaching takes place when corals lose their vibrant colours and turn pale. The bright colours of coral are because of microscopic algae called zooxanthellae. Both the zooxanthellae and coral co-exist in a mutually beneficial relationship helping the other to survive. However, with rising temperatures and global warming, the coral stresses out and expels the essential algae. With this, the coral fades and looks as if it has been bleached off its colour. And if the ocean does not get back to its normal temperature, the coral won’t let the algae grow back and will eventually die.

The climate crisis is affecting many living organisms as research like this suggests. The rising sea-level, extreme weather conditions, extinction of rare wildlife creatures would be some of its outcomes, if not stopped in time.