High on Faith: Marijuana is Served as Prasad at Some Temples in Karnataka

Mouneshwara temple at Tinthini in Yadgir district, in fact, has an annual fair in January were devotees gather and receive small packets of marijuana as prasad. The

Marijuana, a psychoactive drug from the Cannabis plant, is facing crackdown from the police in Karnataka amid Sandalwood drug racket. However, the cannabis is scared in certain temples of North Karnataka and is served as prasad.

Among Sharana, Aruda, Shaptha and Avadhuta traditions, devotees consume marijuana or ganja in various forms believing it helps to achieve enlightenment, the Times of India reported. Mouneshwara temple at Tinthini in Yadgir district, in fact, has an annual fair in January were devotees gather and receive small packets of marijuana as prasad. The devotees then smoke the prasad after praying to Mouneshwara or Manappa.

The devotees and saints believe this sacred grass shows the path to enhancing knowledge of spirituality,” Gangadhar Nayak, a member of the temple committee, was quoted as saying as he talked about the wide usage of marijuana. 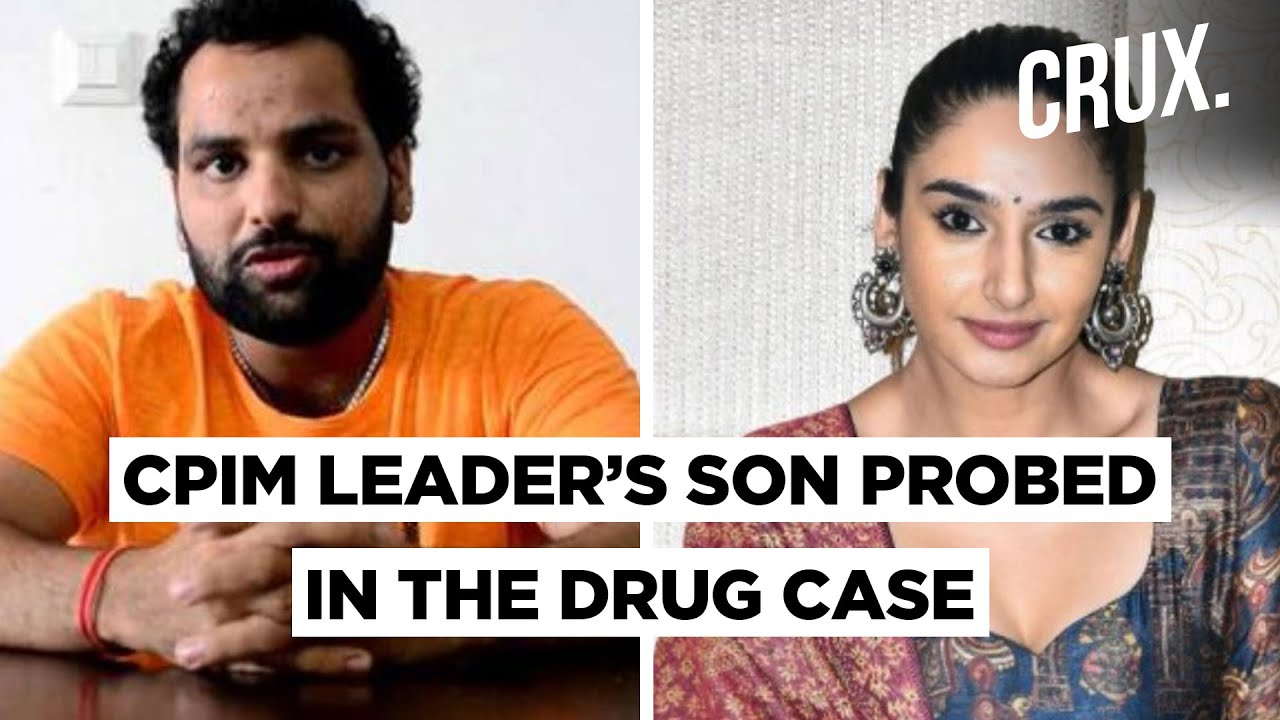 The temple authorities have denied that the cannabis is sold to outsiders for recreational purpose. “During the fair, anybody can come here and smoke. While some eat ganja after boiling it, others consume it like tobacco powder,” Nayak said.

Usage of Marijuana for recreational purpose has become a part of the raging debate over actor Sushant Singh Rajput's death. His girlfriend Rhea Chakraborty's brother Showik and Sushant's house manager Samuel Miranda were taken by the NCB for questioning in connection with a “bud” supply racket. The bud (marijuana) is the most sought after drug in parties, the NCB has said.

The usage of marijuana varies with its bud and the leaves. While weed (ganja) is made from the extract of Marijuana leaves, bud refers to smoking elements of the plant directly as against an extract, the Indian Express said in a report.

Bud is more expensive and costs around Rs 4000 to Rs 5000 per gram. The price of the bud is almost on par with drugs like cocaine.

Marijuana is illegal in India. However, some countries like Canada, Georgia and South Africa have legalised the usage of the cannabis for recreational purposes.