Home » News » Buzz » 'Hold The Door', Red Priestess and All That Make This Episode of 'Game of Thrones', The Most Explosive
3-MIN READ

'Hold The Door', Red Priestess and All That Make This Episode of 'Game of Thrones', The Most Explosive 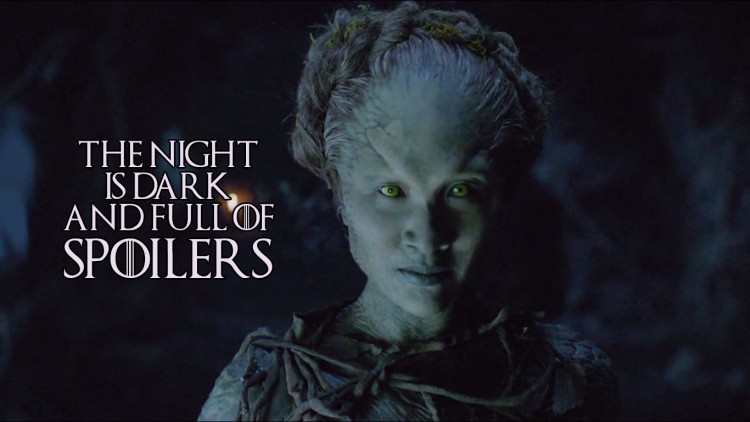 George RR Martin is a master storyteller and the 5th episode of ‘Game of Thrones’ season 6 is no bigger proof. Throughout this season there has been a feeling that the makers of the show are wrapping things up, not just for the season but for the series. Given that there are going to be only two more seasons, one can understand the hurry and why so many things got slashed from the story. 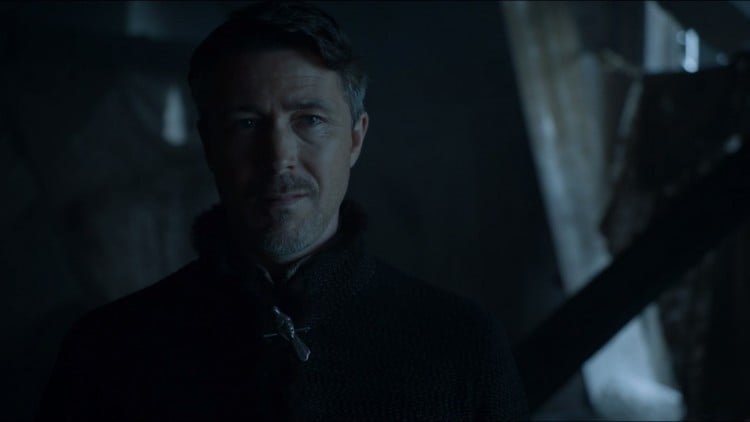 But even if they are wrapping things up, they’re not botching it. The episode starts with Sansa meeting Littlefinger and confronting him about how and why he married her off to Ramsay. Sansa’s strong will grows without check as she takes the decision to send Brienne of Tarth to meet her uncle, The Blackfish, to summon his army. And while Sansa takes charge, Arya is struggling to learn humility and swallowing her pride. When she’s sent to assassinate an actress, she gets affected by the play being performed. It was a re-enactment of how King Robert Baratheon died and how Ned Stark was executed for treason. Only it wasn’t really how things had actually gone down. It made a mockery of Ned Stark and despite trying to become a girl ‘who has no name’, she finds herself being affected by that. We then see the Greyjoy siblings struggle to get Yara elected as ruler of the Iron Islands. But fate does not seem to be on their side as the man who killed their father, Euron Greyjoy (their uncle) gets selected as king and the siblings flee from the Iron Island with those loyal to them. 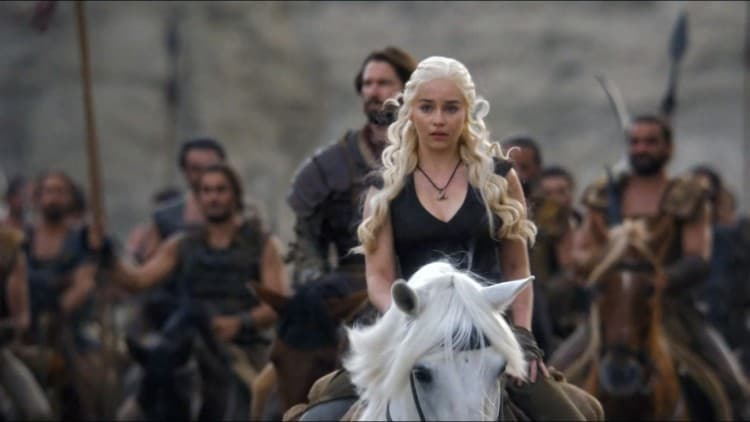 And Daenerys finally finds it in her heart to forgive Jorah Mormont who is commanded by her to find a cure for his ailment (greyscale). Which brings us to what else is going down across the narrow sea, other than Daenerys commanding the whole of the Khalasar. Lord Varys and Tryion Lannister plan to create a better PR image for the Khaleesi and they hire the best PR known to mankind, religion. A red priestess (like Melisandre) talks about how Daenerys is the chosen one and Varys shows his scepticism for that by talking about Stannis Baratheon. This new red priestess then demonstrates a little bit of her powers by talking about Varys’s past, something only he knows.

But all of these were, but minor subplots in this episode. The main story is about Bran Stark. As Bran goes into one of his visions again into the past, he sees the children of the forest creating the first white walker, who would become the Night’s King. And as he is watches the Night’s King and the army of walkers, they suddenly grow conscious of his existence and grab hold of him. The three-eyed raven tells Bran that it is time for him to leave and take his place. While inside a vision about a young Ned Stark and a young Hodor at Winterfell, the Night’s King attacks and slays the three-eyed raven. Meera who tries to get Hodor to help pick up Bran and run is unable to do so. She screams at Bran for help who can hear her voice even inside the vision.

What happens next is just too mind bending to put into words. Bran uses his warg abilities to get inside the head of young Hodor to get him to help them run. The children of the forest in the meanwhile get slaughtered by the walkers and as they escape from the back door, Bran commands Hodor to “hold the door”. Something weird happens then.

Inside the vision, Hodor starts seizing and keeps repeating the phrase “Hold the door”. All the while in real life, Hodor blocks a heavy door from the walkers as Meera and Bran flee. The walkers keep attacking Hodor and he holds on.

In the vision, Hodor’s speech becomes slowly slurred and incoherent till the point where “hold the door” turns into “hodadoor” and finally to “Hodor”. Let us sit back and admire George RR Martin’s ability to weave such a fine story. From being a warg to being mentally disabled, to being a half giant, many people had many theories as to how Hodor became Hodor, but no one could have ever thought of this. 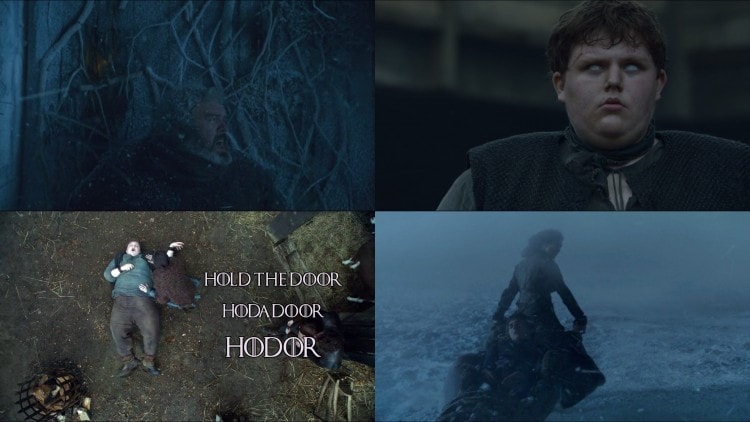 Time-travel, mind control and inter-dimensional communication in GoT adds a whole different dimension to the fantasy part of the show and as Hodor dies, his memory lives the hearts of all GoT fans. Rest in Peace.
Tags