Want to avoid the spread of deadly disease of coronavirus? Social distancing is the way to go.

When PM Narendra Modi announced the strict three-week-curfew on Tuesday night, he stressed upon one topic. Over and over again. Maintain social distancing and curb the spread of deadly coronavirus that has claimed the lives of as many as 19,000 persons worldwide.

"Step outside the 'Lakshman rekha' of your house in the next 21 days and you will set the country back by 21 years," Modi said before adding that the recent data and studies have shown that staying away from crowds is vital in curbing the spread of the infection.

While several Indians completely missed the memo and thronged to the streets immediately after Modi's address to the nation to panic buy and stockpile essentials (that will be available through the lockdown), reassuring images from different parts of India showed the shopkeepers and customers alike were obediently adhering to the protocol to keep the spread of infection in check. 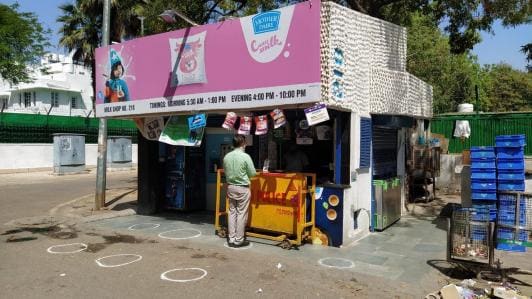 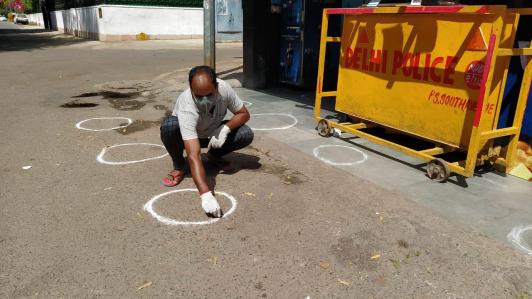 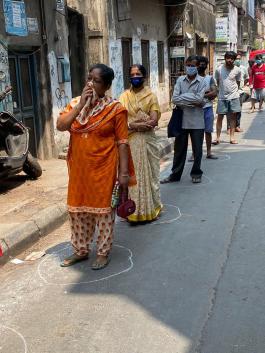 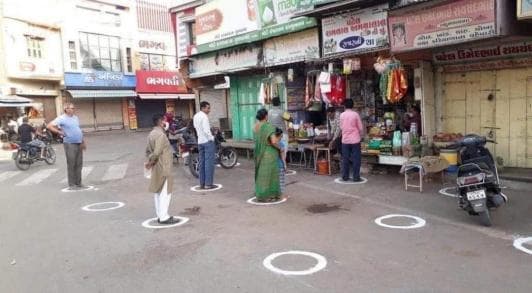 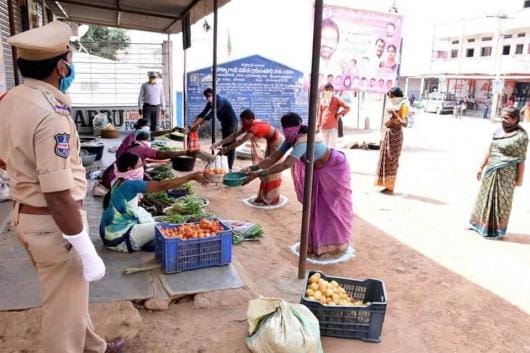 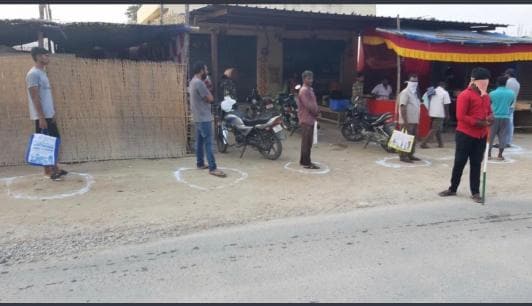 Earlier, visuals from Kannur district in Kerala had gone viral on social media which showed the customers lining up outside a beverage outlet and maintaining a distance of at least one arm between each other.

Social distancing or self-isolation has been described as the act of staying away from public areas, avoiding mass gatherings, staying indoors and maintaining a distance or at least a few feet from others by WHO, CDC and other such organisations.