India is the World's Second Most Polluted Country. It's Cutting Lives By 5.2 Years

People residing in the megacities of Delhi and Kolkata are also on track to lose more than eight years of life expectancy.

Raka Mukherjee
In India, especially up North, the younger generations have a joke about the seasons. Summer, monsoon, and the great pollution season.

While entrenched in dark humour, the joke is masked in a bitter reality: In winter, India's pollution levels sky-rocket, and with every passing year, it gets only worse and worse.

India's 1.4 billion people have made peace with living in areas where the annual average particulate pollution level exceeds the WHO guidelines. 84% of Indians live in areas where it exceeds India’s own air quality standards. 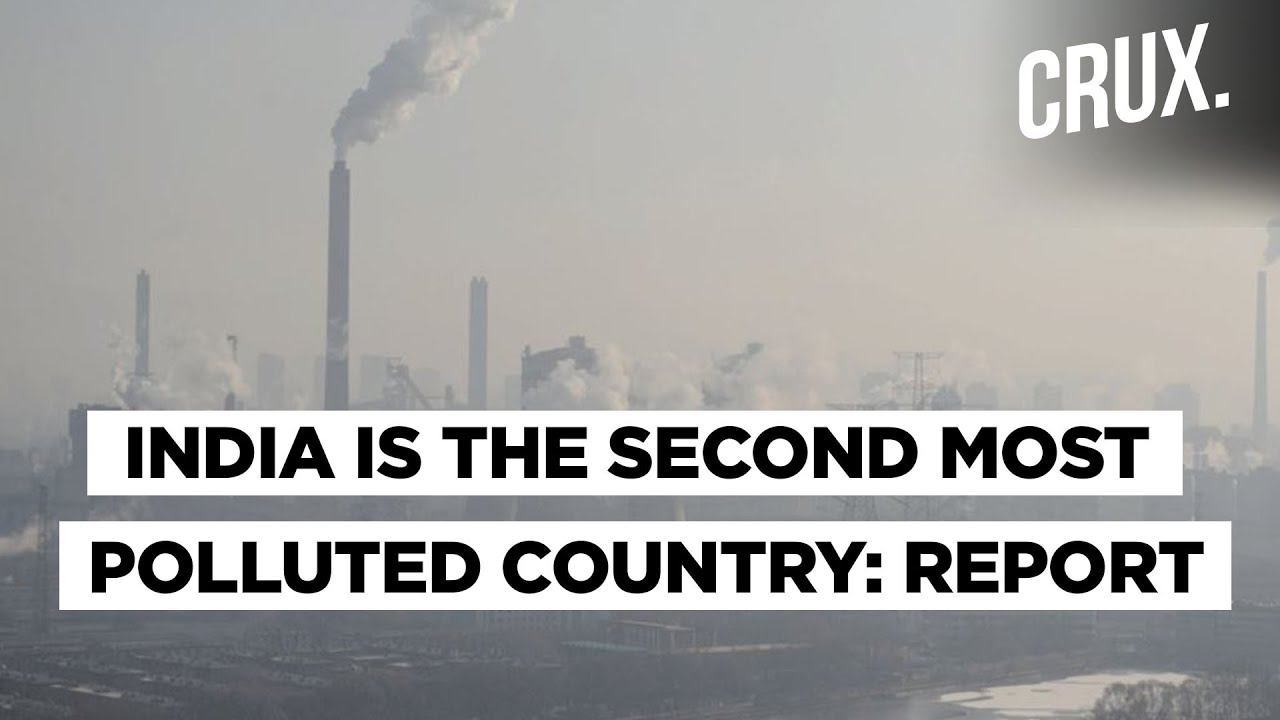 According to the Energy Policy Institute at the University of Chicago's Air Quality Life Index, the average Indian loses 5.2 years due to particulate pollution.

Lucknow, the capital of Uttar Pradesh, has the highest level of pollution in the country, with pollution 11 times greater than the WHO guideline. Residents of Lucknow stand to lose 10.3 years of life expectancy if pollution persists.

People residing in the megacities of Delhi and Kolkata are also on track to lose more than eight years of life expectancy. This was observed in the pandemic, when nation-wide lockdowns led to a drastic fall in pollution levels.

The Covid-19 lockdown reduced dangerous air pollutants in five Indian cities -- Chennai, Delhi, Hyderabad, Kolkata, and Mumbai -- by up to 54 per cent saving 630 people from premature deaths, a team of UK scientists, led by an Indian-origin researcher found.

The team pointed out that the present lockdown situation offers observational opportunities regarding potential control systems and regulations for improved urban air quality.

"While the reduction in PM2.5 pollution may not be surprising, the size of the reduction should make us all take notice of the impact we have been having on the planet," the study authors wrote.

But even then, the impact of air pollution in the national capital, Delhi was huge. Air pollution in Delhi was linked to the loss of around 24,000 lives and 5.8 percent of its GDP in the first half of 2020, despite a strict COVID-19 lockdown since March 25, a report said.

According to a new online tool by IQAir AirVisual and Greenpeace Southeast Asia, Delhi lost Rs 26,230 crore, equivalent to 5.8 percent of its annual GDP, over the last six months due to air pollution.

It is also the highest economic cost of air pollution in terms of GDP across 28 major cities in the world.

India however, is also making policy changes to counter pollution.

In 2019, the central government declared a “war on pollution” and announced the National Clean Air Programme (NCAP). The goal of the Programme is to reduce particulate pollution by 20-30 percent relative to 2017 levels by 2024.

Though the NCAP’s goals are nonbinding, if India does achieve and sustain this reduction, it would lead to remarkable health improvements: a nationwide reduction of 25 percent, the midpoint of the NCAP’s target, would increase India’s national life expectancy by 1.6 years, and by 3.1 years for residents of Delhi.

Raka Mukherjee is social media sub-editor at News18.com. She writes on women in STEM, science and internet culture....Read More