Indians have been searching on Google-- how to delete or remove Chinese apps from their phones.

In the digital age, there's an app for everything, including an app to delete other apps.

A few days ago, Sonam Wangchuk, whose work inspired Vidhu Vinod Chopra's '3 Idiots', posted a video on YouTube saying that Indians should boycott everything Chinese to take revenge for rising tensions between India and China.

As the world struggles to deal with the imminent threat of the deadly coronavirus pandemic, Chinese and Indian troops seem to be heading towards a face-off along the Line of Actual Control or LAC. Both countries have sent troops to the border and aggression seems to be on the rise.

Wangchuk believes that the only way to defeat China is by using "wallet power." In the video, he says that while our soldiers are fighting Chinese troops on the border, we are buying Chinese products and goods which in turn gives China more money to invest in their army. 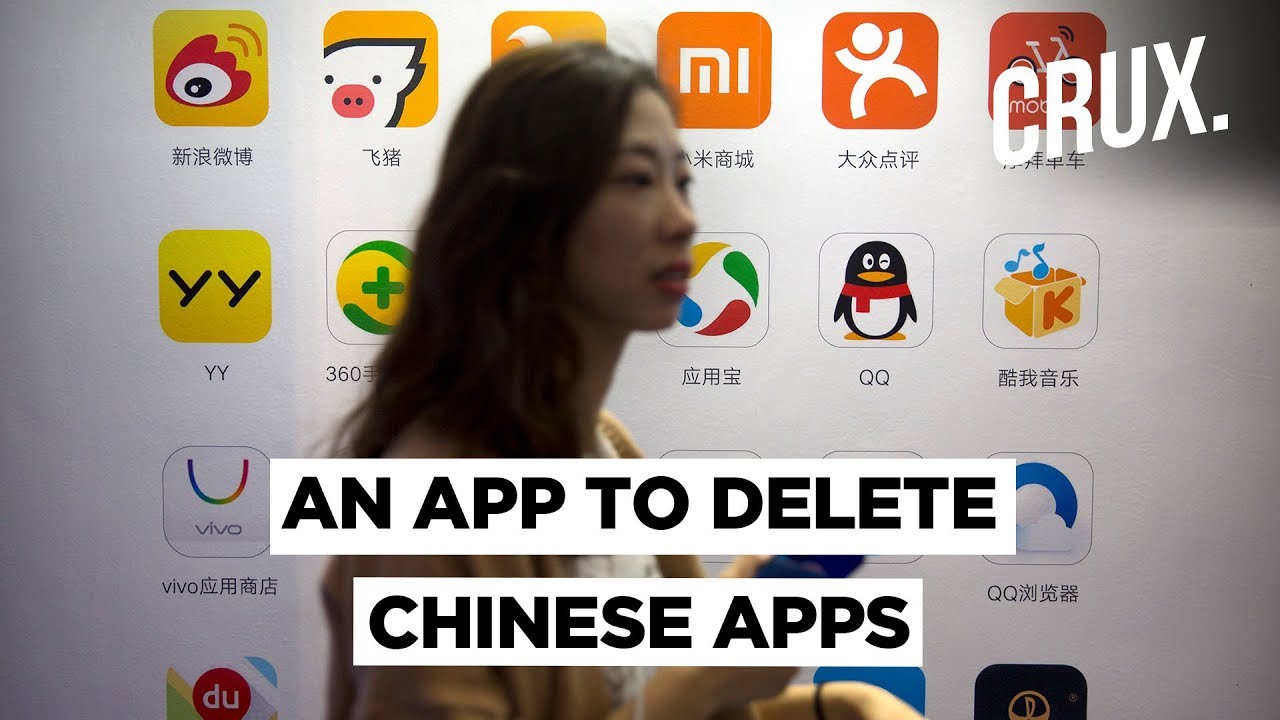 Not just Wangchuk, many Indians have been harbouring hatred for the Chinese and everything originating from China from the very beginning of the coronavirus pandemic. Several even wanted to take revenge against China for the same. In fact, many Indians have been searching on Google-- how to delete or remove Chinese apps from their phones. Take a look at Google trends.

And now, taking advantage of this sentiment, app developers One Touch AppLabs have launched an application, 'Remove China Apps'. The app does exactly what the name suggests. When you download the app, you can run a scan through your phone. It will detect the Chinese apps on your phone and give you an option to delete them. If you click on the red bin icon next to the concerned app, it will uninstall the app from your phone. Several people have also shared screenshots on social media to show that they've used the app:

Like @Wangchuk66 said, it's a gradual process. You can remove Chinese apps in a week. It might take you a year to stop using a China-made phone. Maybe longer to figure out alternatives to other objects. It takes time, but it's important to do it eventually. https://t.co/evl5mMKels — StrawberryAlarmclock (@SingInTheRine) June 1, 2020

Here is the play store link:https://t.co/L3Fuo7SuyG

Use this app 'Remove China Apps' and it will detect all chinese apps and then you can remove these apps. Do not use chinese apps atleast for our army who are fighting on border with china. Bcoz of these apps we gave money to china so boycott it#BoycottChineseProducts #Swadeshi pic.twitter.com/dddRehBgoq

It’s time to remove some apps from your phone and switch to better alternatives.#RemoveChinaApps #BoycottChineseProducts pic.twitter.com/hr1P0wkTrI — suraj kumar (@bhagatsuraj15) May 31, 2020

The app, as of now, has 4.8 ratings on the Android Play Store. It is not available for Apple devices yet. Currently, the app has over 1 million downloads and thousands on positive reviews.

In India, the term 'boycott' happens to be the thrown around very casually and every time one does not agree with someone's point of view or is upset about something - there is only one solution. To boycott it. Boycott movies. Boycott apps. Why, even boycott human beings!

Here's a reality check. Since 2018, Chinese apps have ruled the market in India with over 50 top apps on play store belonging to China. And yes, TikTok happens to be one of the most popular apps in India even today, even after countless calls for bans. As a matter of fact, TikTok is a legit source of income for several Indians.

If you were to scour through and delete all Chinese apps, your phone (assuming it isn't made in China?) would probably be left with only a handful of apps.