Is PUBG a Chinese App? India-China Face-Off is Now Testing the Loyalty of Indian Gamers

But is PUBG really from China?

Buzz Staff
After clashes between Indian and Chinese troops in the Galwan Valley in eastern Ladakh on Monday night led to the deaths of twenty of our soldiers, desi Twitter has been on the warpath. Their weapon? Ban and boycott anything that is Chinese.

For the past few days, Indians have called on their brethren to boycott everything, from Chinese food to TikTok, from Chinese smartphones to even TVs made in China. All in the name of nationalism and patriotism.

READ: Who Moved My Gobi Manchurian? The Dilemma of Patriotic Foodies During India-China Tensions

Trends on social media show that people are uninstalling their favourite online game, PUBG too. But is PUBG really from China?

That seemed to be dilemma plaguing thousands of Indians who desperately googled to see if the game that had kept them hooked for years (and even helped them bypass the monotony and boredom of the coronavirus lockdown) was indeed Chinese. At least, that's what Google trends show: 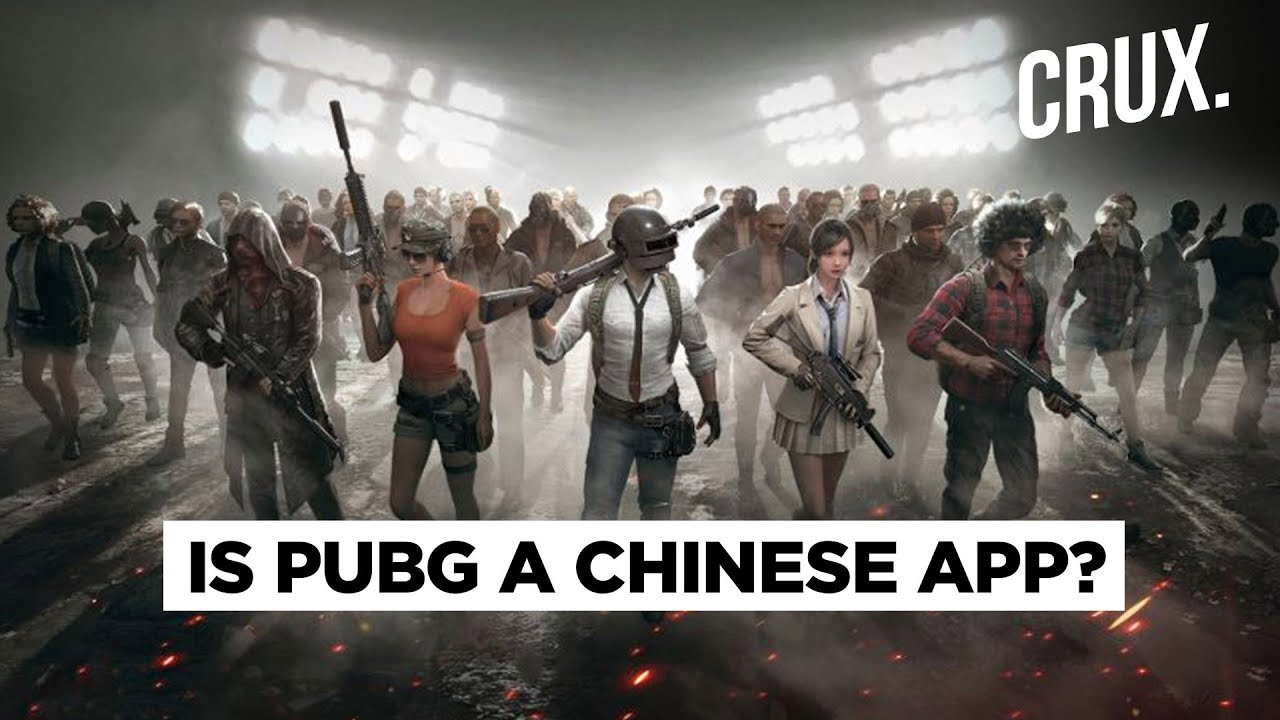 However, some were quick to point out on Twitter that PUBG isn't technically Chinese:

#PUBG isn't Chinese. One of its publisher named TENCENT (which is Chinese) holds only 1.5% of its share. pic.twitter.com/bXP9g97oHp

Pubg was initially made by a Korean company but Tencent bought it from them pic.twitter.com/HkggnsLjfS — Tanmaya (@Tanmaya62049164) June 18, 2020

Do your homework properly. It's a korean game, and they partnered with tencent since. They couldn't gain much from china and even china banned the game there. So tencent is 10% stake holder of pubg game. Just to enter in china market. They bought a licence nothing else pic.twitter.com/ISKYBVXEAy

Who said pubg is Chinese

A battle royale game that promises the winner a highly coveted Chicken dinner, The PlayerUnknown’s Battlegrounds or PUBG was developed by a man named Brendan Greene, who hails from Ireland. Now PUBG for desktops was developed by a South Korean gaming company named Bluehole.

However, in 2017, there were reports that the game could get banned in China because it was too violent and bloody and went against the cultural values of the country. In fact, the government offered PUBG lovers a state-approved alternative of the game, Force for Peace.

This is where Chinese company Tencent stepped in.

Tencent Games, which was part of Chinese conglomerate Tencent Holdings, offered to develop a mobile version of the game, PUBG Mobile, after changing the format a bit. Soon after the India-China face off, Indians also googled to see how much of PUBG Tencent actually owns, in an attempt to understand exactly how Chinese the game is. For those wondering, Tencent has a 10% stakehold in Bluehole.

Tencent had rolled out a preliminary version of the game to test it on players and BBC reports that already 70 million people had gotten their hands on it. Although PUBG Mobile was a hit in China, Tencent did not get approval from the government.

Consequently, PUBG Mobile was banned in China as the government believed it could have adverse impacts on the youth and even distract people from focusing on their careers.

In India, however, people welcomed the game with open arms. Soon enough, that seemed to be all that people talked about! In 2018, a survey carried out by Quartz showed that 62% of the respondents out of over 1,000 individuals said that they were hooked to the game. The survey also showed that the main reason why Indians loved PUBG was because it was better than other available games while some respondents admitted that they decided to give the game a try because everyone was talking about it.

If it is indeed better than other games and over 50 million Indians continue to play PUBG even today, will they really be ready to give it up in the name of patriotism?
Tags